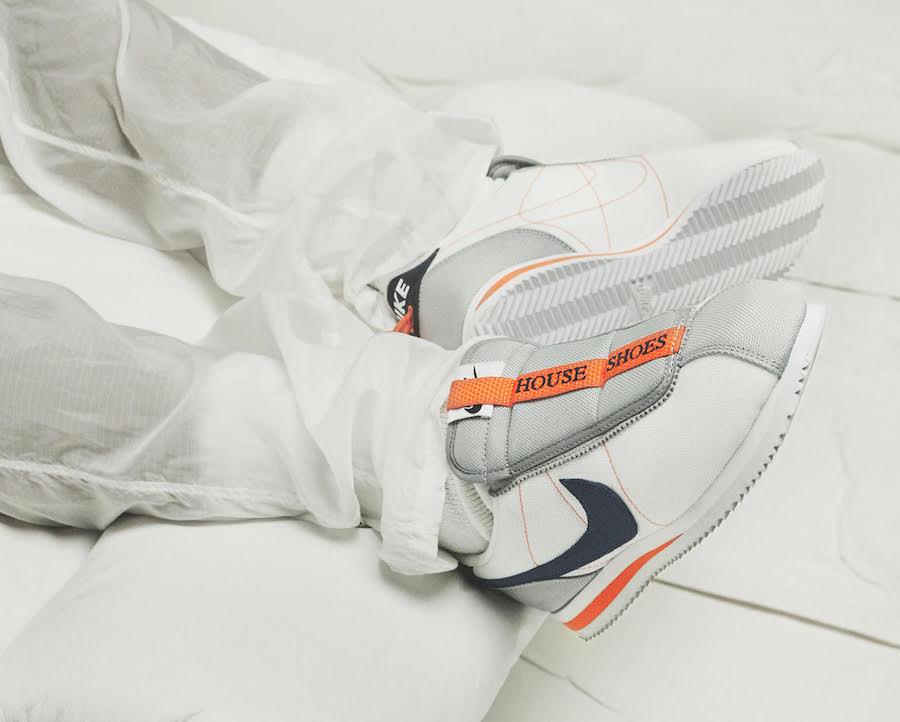 Kendrick Lamar and Nike will expand on their Cortez collaborations. For this occasion they are releasing a new Nike Cortez Basic Slip.

Kendrick had the following to say about his latest collaboration: “House shoes have always been part of LA culture,” says Lamar. “The shoe is all about being able to get up and just go out in style.”

For those that want to purchase the Kendrick Lamar x Nike Cortez Basic Slip, they are set to release at select Nike Sportswear retailers including online at Nike.com on October 14th. Retail price is set at $100. More images can be seen by scrolling below. 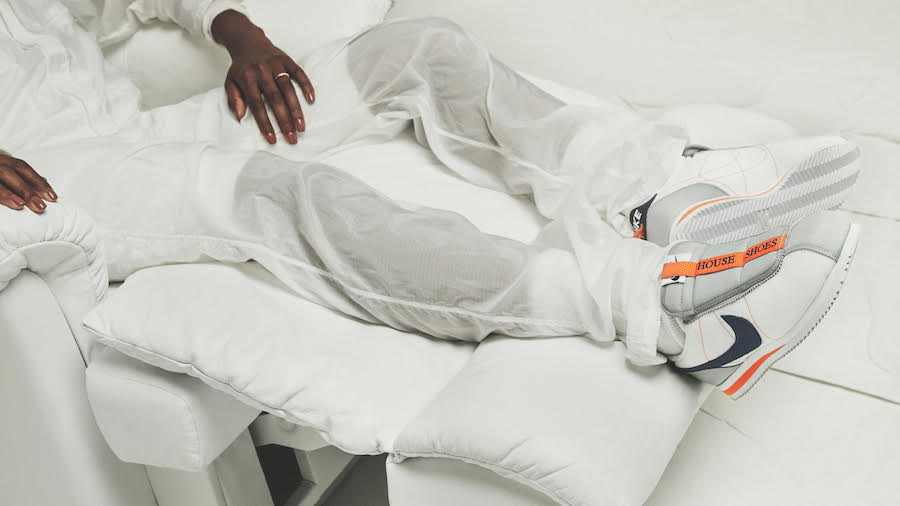 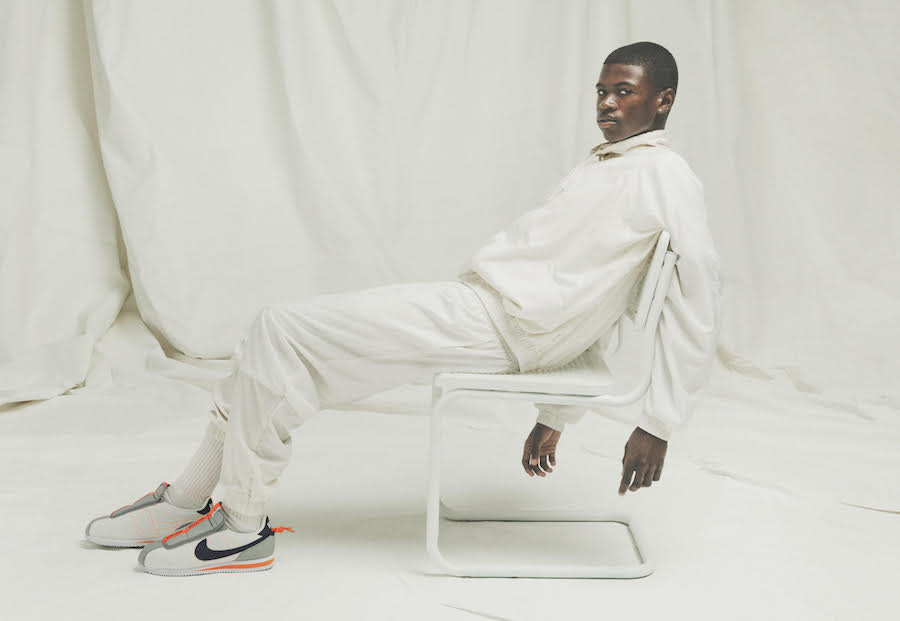 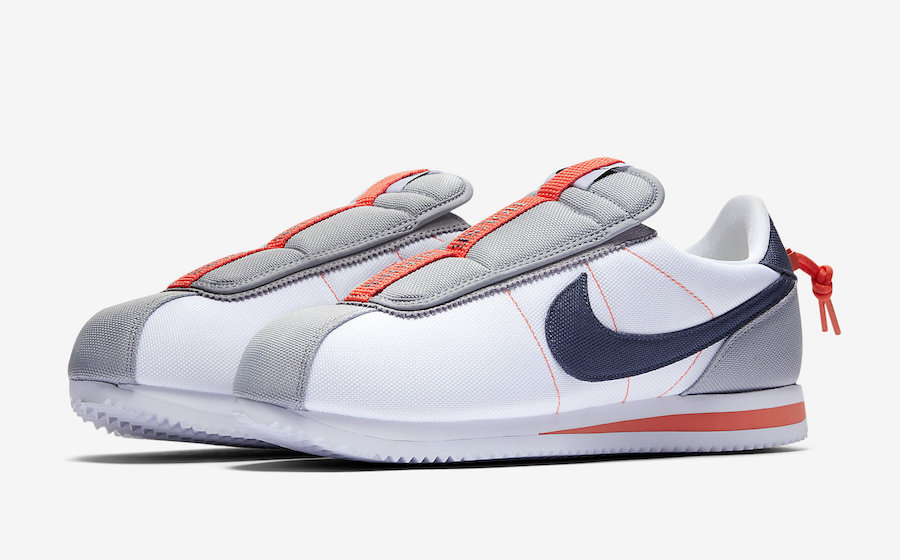 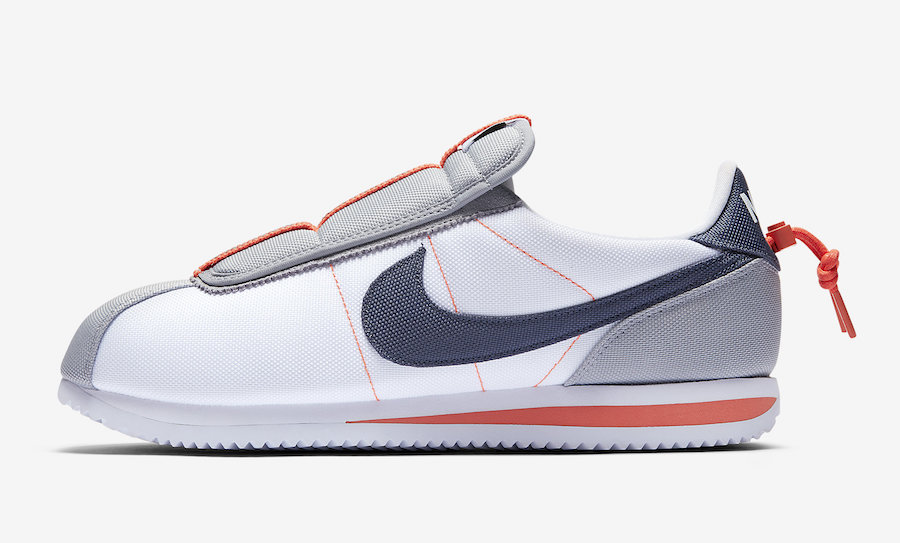 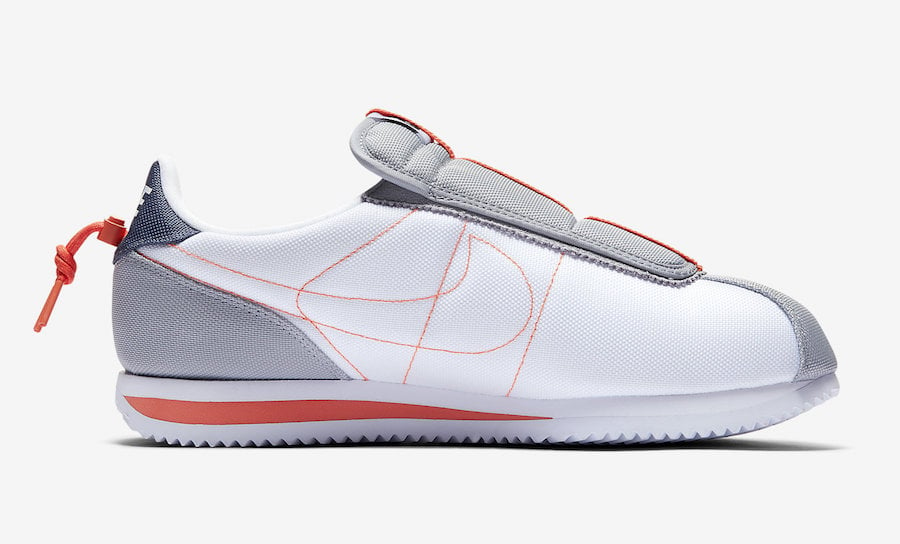 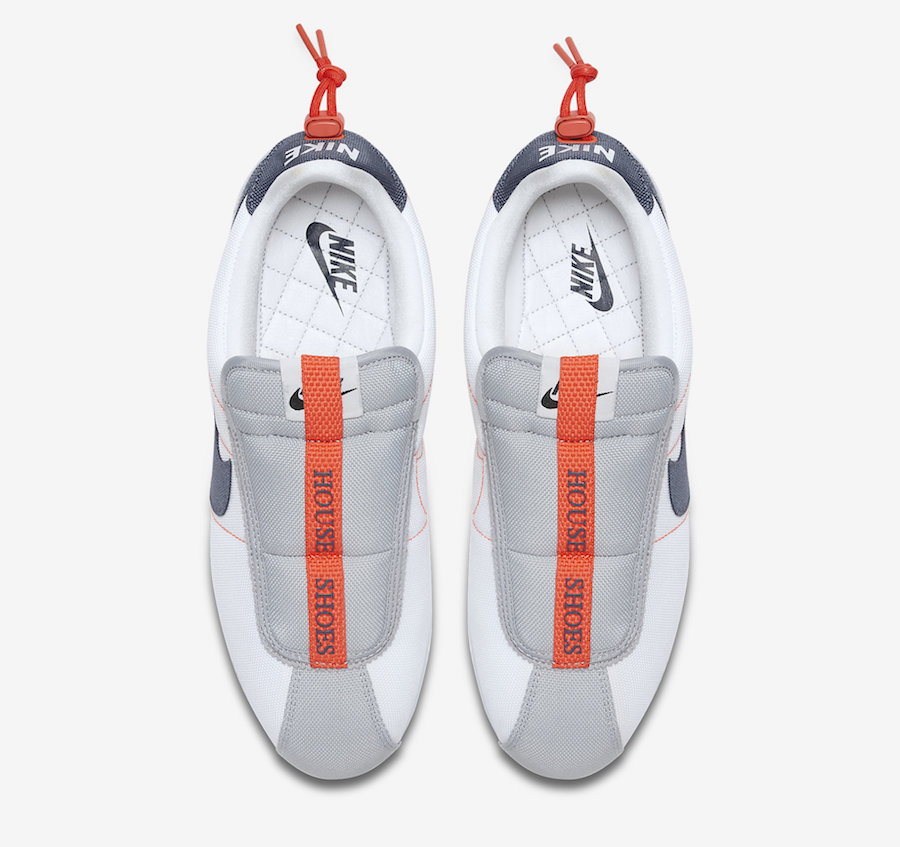 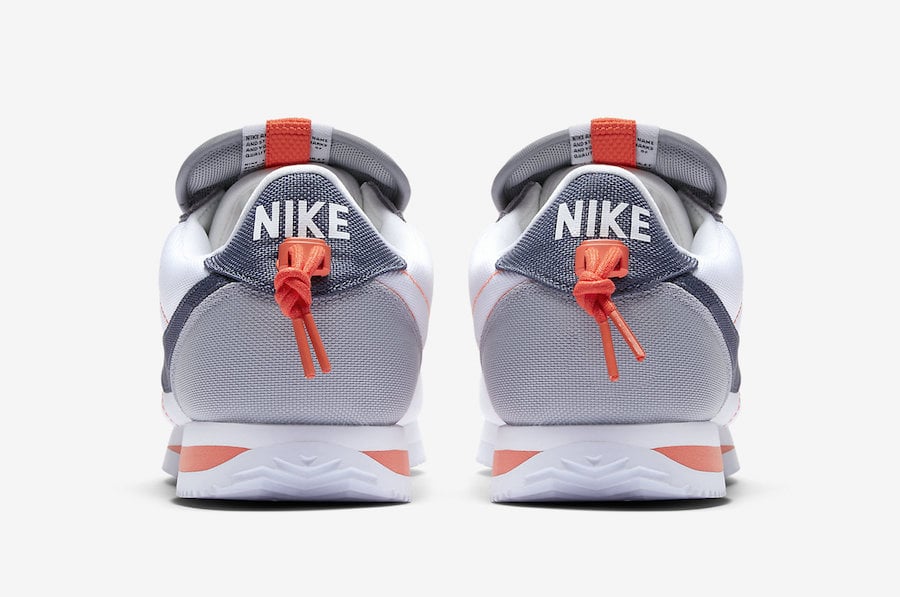 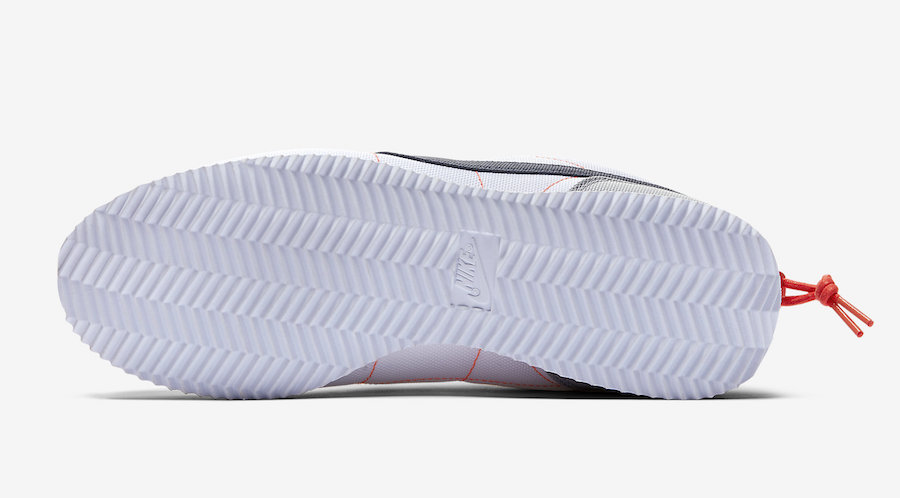