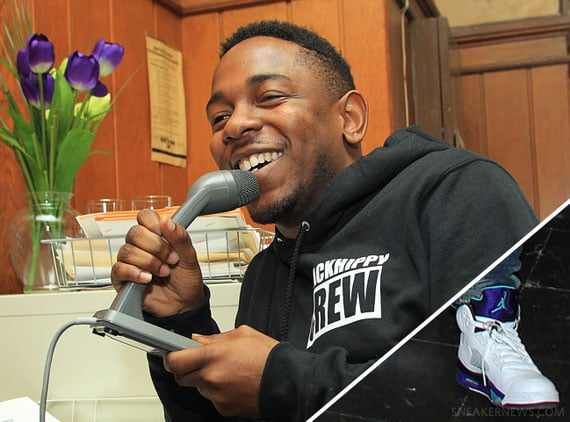 Hip Hop celebrities often set the agenda in the sneaker world. To those that aren’t as knowledgeable as the next sneakerhead, seeing a celebrity that you follow daily with a stylish sneaker on before it drops only adds to the hype that already surrounds said sneaker. Kendrick Lamar, one of Hip Hop’s brightest new stars was seen wearing the recently released Air Jordan V Grape. Kendrick has always stated that he wanted to be like Michael Jordan when he was younger, so maybe sporting these Retros are another testament to that idolization. See more pictures of Kendrick Lamar in his new footwear below. 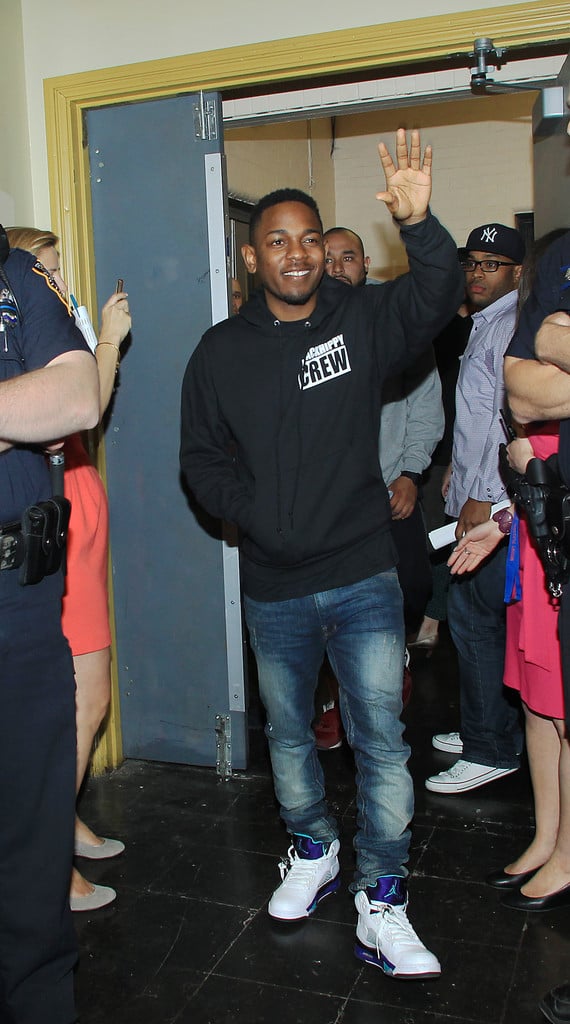 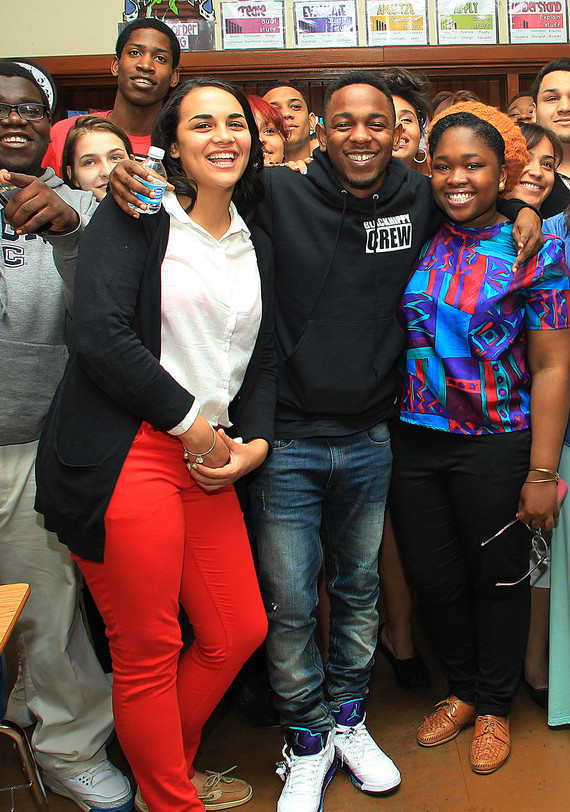 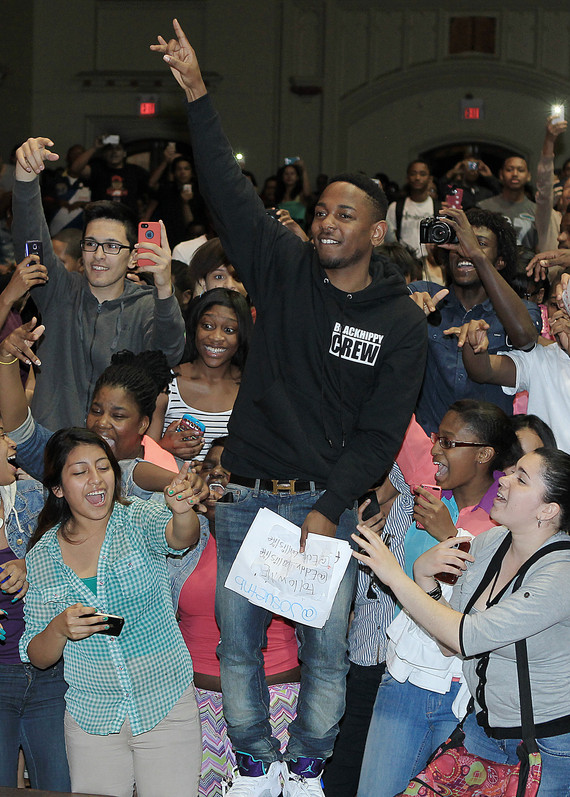 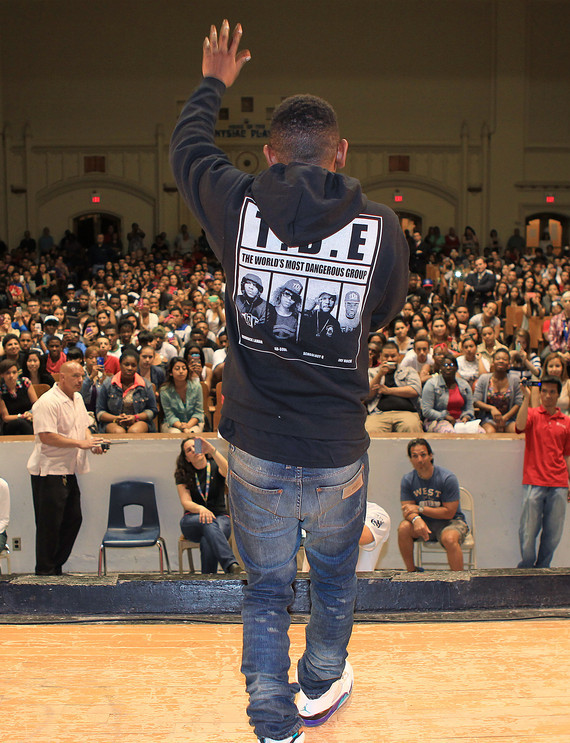