While Kanye West has won awards for his music, this is the first time he has won one for his shoes. Yesterday, West took home the ‘Shoe of the Year’ award from Footwear News which was hosted in New York City for the Yeezy Boost.

Kanye’s time with adidas hasn’t been long, at least it doesn’t seem like it has. His first pair to debut from the partnership was the adidas Yeezy 750 Boost which was followed up with a couple pairs of the Yeezy 350 Boost, the 950 Boot and a clothing line. On a side note, there is much more to come between the two.

This isn’t the first time adidas has taken home ‘Shoe of the Year’. The first time they were awarded the trophy was for the adidas Stan Smith. While some may argue that the Yeezy Boost should be shoe of the year, what do you think? Let us know by leaving a comment below. 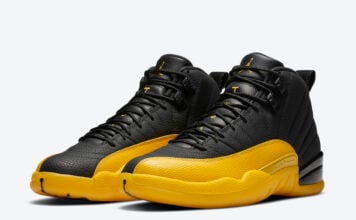