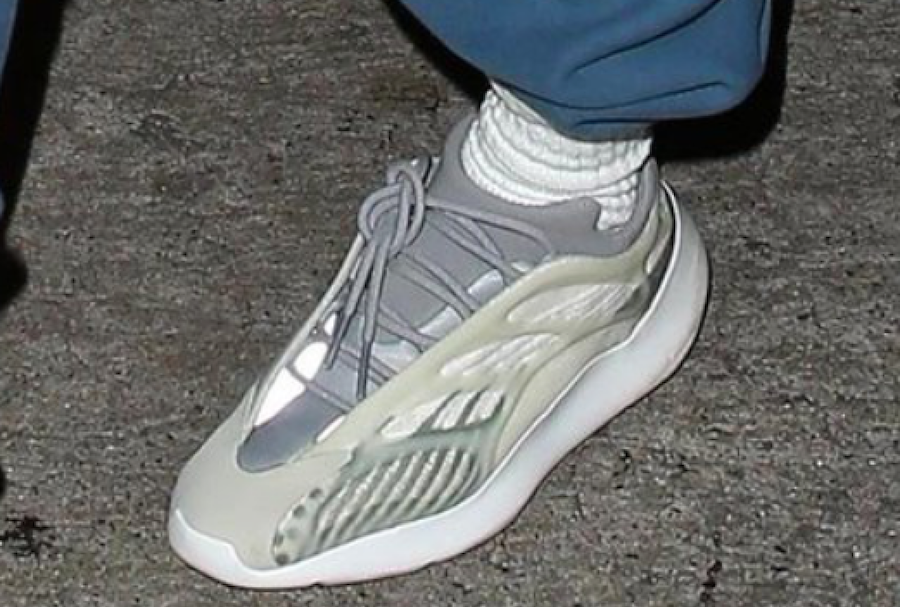 While taking a stroll in Los Angeles, Kanye West was spotted in a brand new adidas Yeezy model which has a lot of people talking and speculating.

Looking closer, this model features a similar build to the Yeezy Boost 700 and 700 V2. While not confirmed, this pair has many thinking this could be the 700 V3 release. Highlighted with Grey and Cream White detailing throughout while having semi translucent panels. Other highlights includes a slimmed down midsole and a new design across the upper.

At the time of writing, a release date for this model is unknown nor is the official name or if we even receive a release. However once there is more information we will make sure to update. For now you can see another photo by scrolling below.