The previews of the adidas Yeezy Wave Runner 700 continues. Kanye West was seen in yet a new colorway last night which comes dressed in Black.

Looking closer, they feature a mixture of Black and Grey suede throughout the uppers. Following we have 3M Reflective accents which is applied to the tongue and panels. Finishing the simple look we have Black used on the midsole which extends across the outsole.

At the time of writing, a release for the Black adidas Yeezy Wave Runner 700 has yet to be announced, nor is it known if they will debut. Continue to scroll below to check out additional images which will give you a better look. Once we have more information, we will make sure to update you. Visit the comments section and let us know your thoughts. 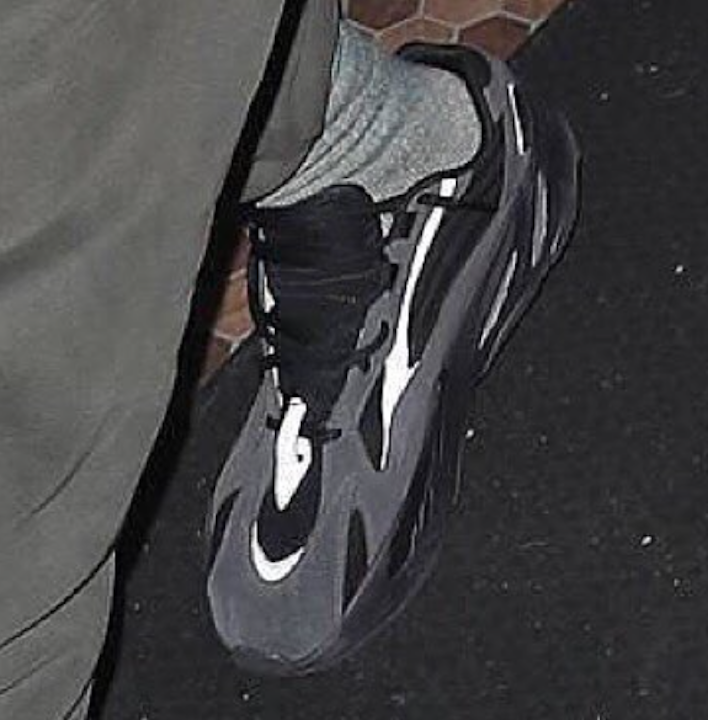 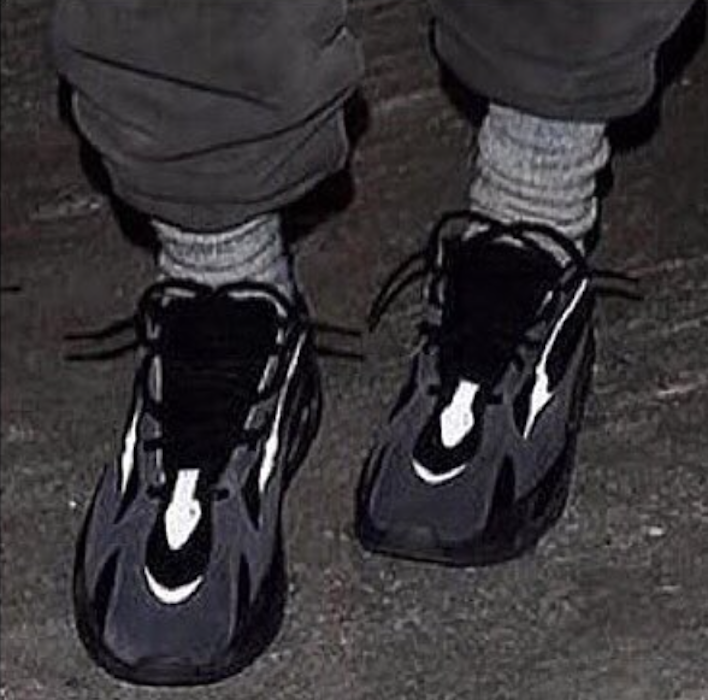