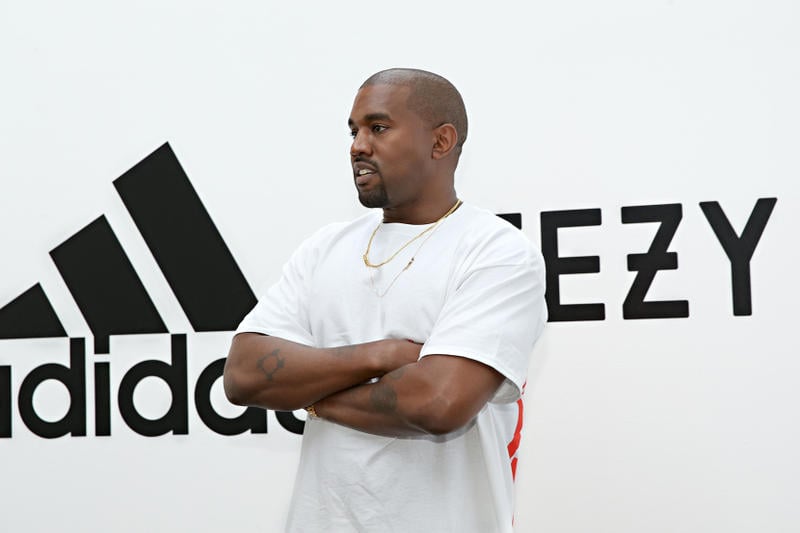 Some of the previous adidas Yeezy releases didn’t sell-out right away which is a first. However this might change for future releases as Kanye West and adidas will have new models in 2019.

At the time of writing, release dates for these upcoming models have yet to be announced. However we have recently learned that the Yeezy 700 V2 will debut this Fall/Winter in the ’Static’ color theme. 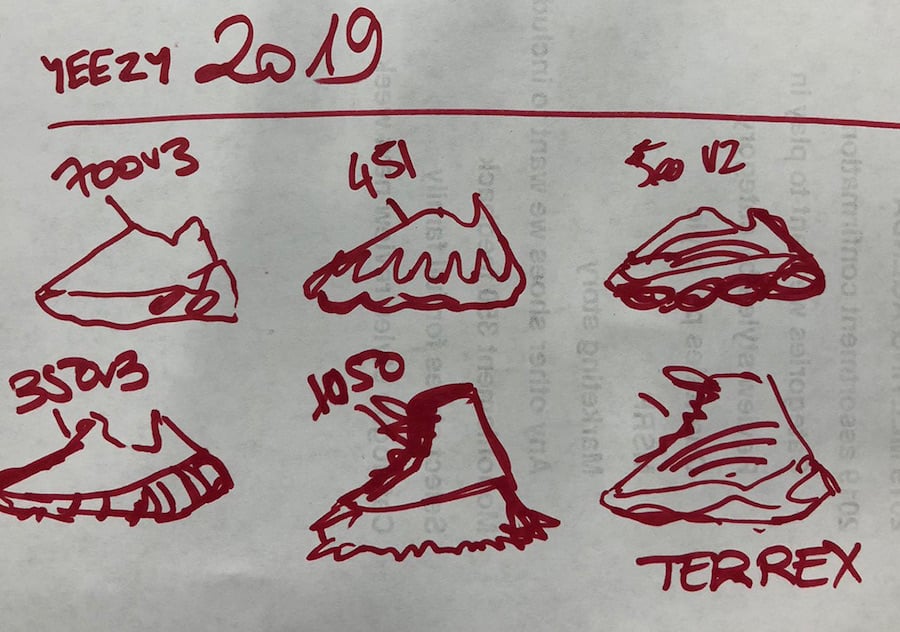 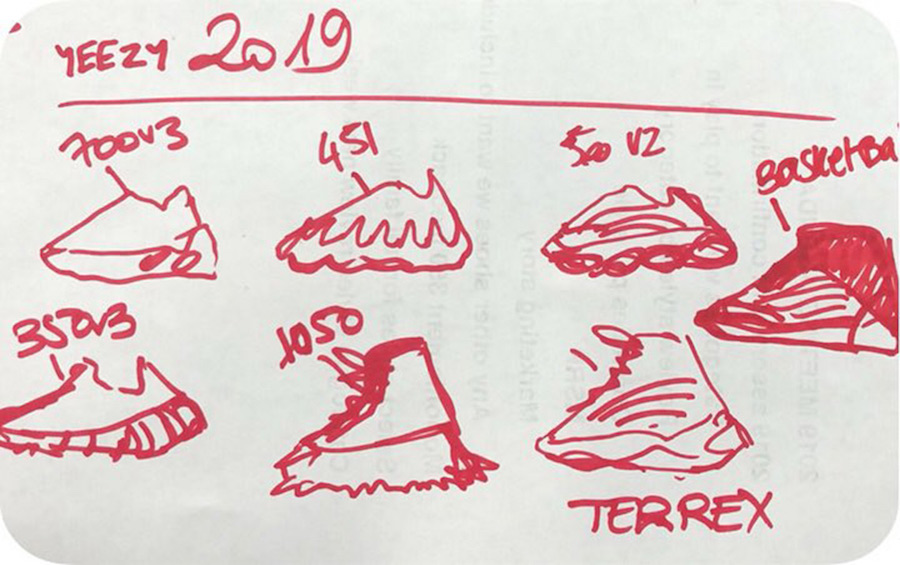