HomeAdidasKanye West Has His Own adidas Ultra Boost for Father's Day 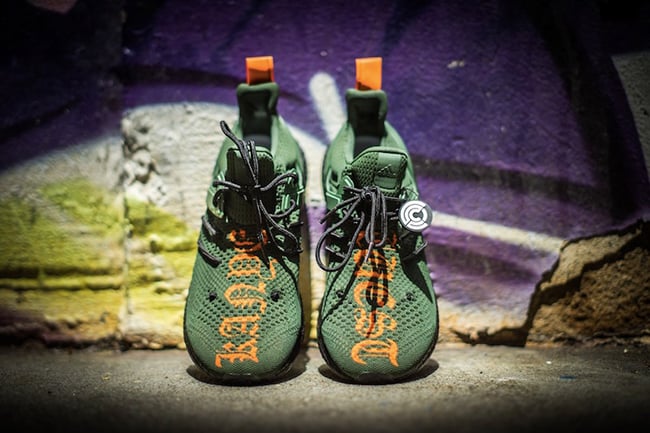 Kanye West who wore the adidas Ultra Boost before they were hyped which many believed to start the mayhem of the shoes which doesn’t take away for how comfortable they are. Moving forward, Mache Custom Kicks has connected with Chronicled to create the Kanye West adidas Ultra Boost Fathers Day which is a 1-of-1 and even hooked his daughter up, North West.

This adidas Ultra Boost uses a military like theme with Green Primeknit on the uppers along with Orange accents. Across the toe is ‘Kanye West’ which comes in the Pablo font. North West is getting a pair of the adidas Superstars which comes in Bright Pink with Gold compass’ through the base. Each pair comes with a Chronicled hangtag which verifies the authenticity of the shoes.

Get a closer look at the Custom adidas Ultra Boost for Kanye West celebrating Father’s Day below. While they won’t be releasing, let us know if you would pick them up if adidas Originals launched a size run. 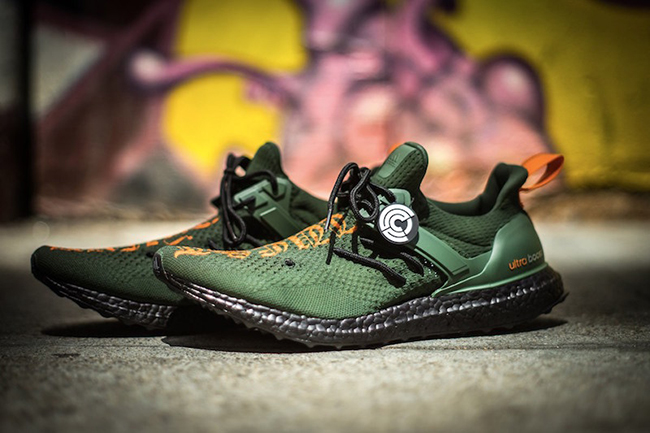 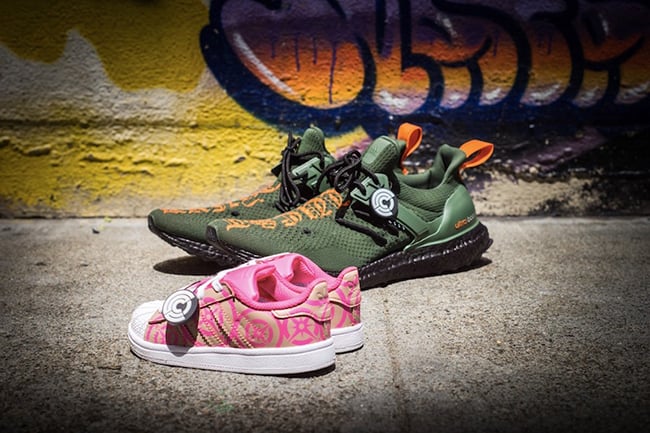 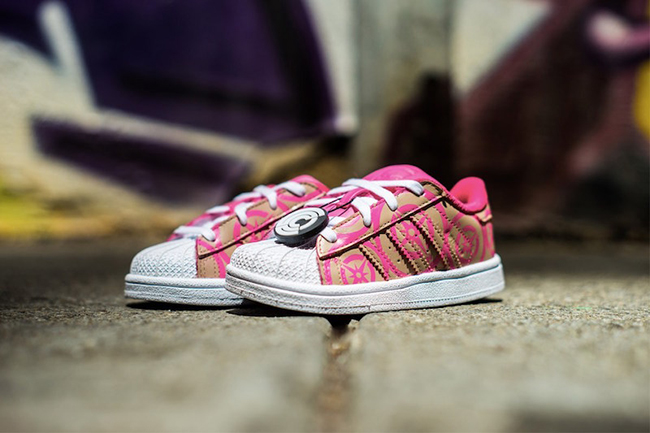 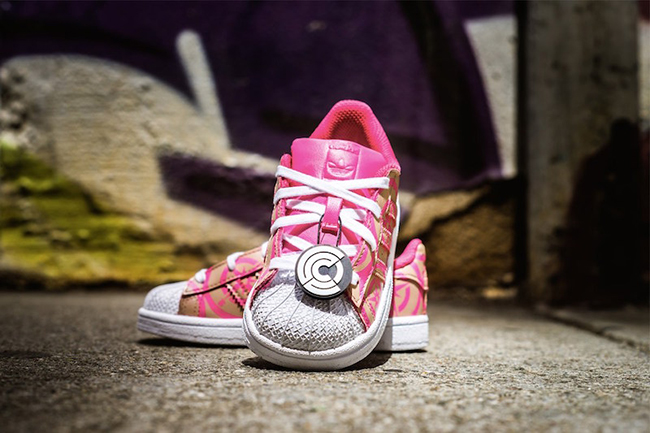