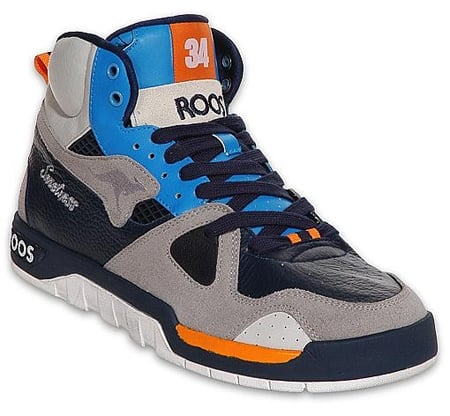 Having acquired the nickname “Sweetness” in college for his personality and athletic grace, Walter Payton is one of the greatest running backs in NFL History. Payton was named Player of the Year and MVP for the 1977 and 1985 seasons. In February 1999, Payton announced that he had a rare autoimmune liver disease known as primary sclerosing cholangitis and later passed away from complications from this disease. Payton’s name still lives on in his Walter & Connie Payton Foundation. KanaROOS has partnered up with the foundation to create a limited edition collection inspired by Walter Payton. Including styles including the Sweetness, Trap and Bleacher, these models are inspired by Payton’s one and only team, the Chicago Bears. The collection is now available at Finishline. Portions of all sales of the Walter Payton Collection will be donated by ROOS to the Walter & Connie Payton Foundation. 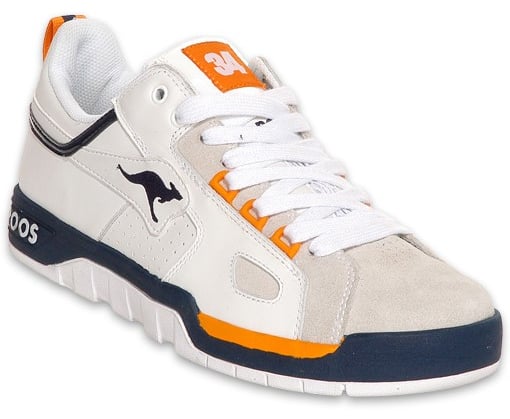 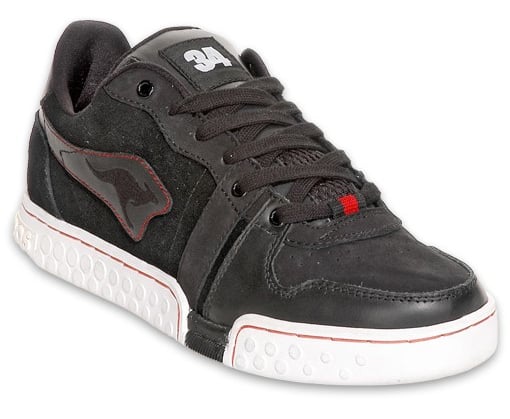 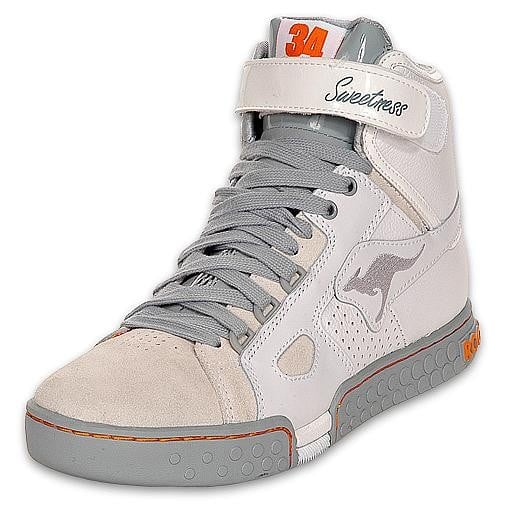 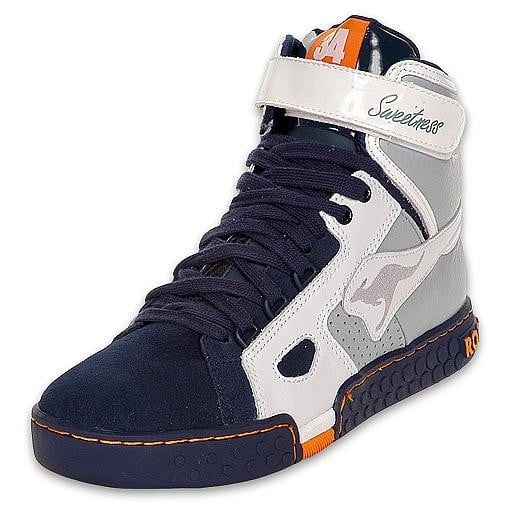 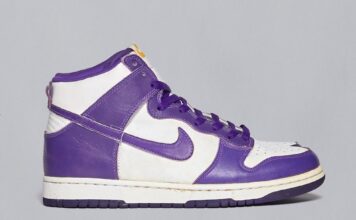