K1X – The Decade Lining Pack – Basketball DNA for the Streets 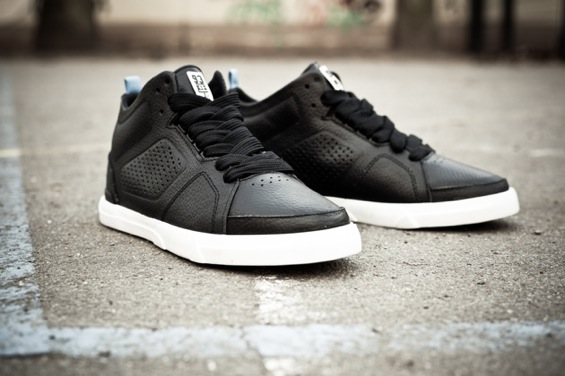 During Spring 2011, K1X received such high praise for the Decade Pack, that K1Xclusive is once again releasing a pack dubbed the similar “The Decade Lining Pack”.

While the previous pack had no inner lining, this pack features both the 80s and 90s  make-ups in black, with solid inner lining and full-grain uppers. The shoes are accented in white midsoles and bright, sky blue touches.

Be on the look out for these in the coming weeks, possibly throughout the New Year.