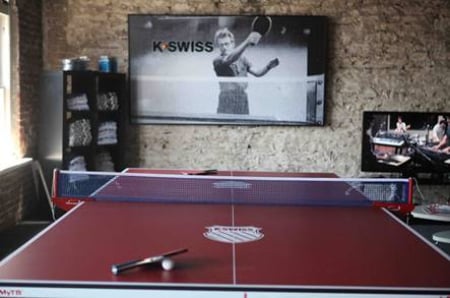 K-Swiss has been stepping out of the sneaker realm quite a bit as of late with their poster campaign and film shorts, but this one might just take the cake. K-Swiss recently hosted a ping pong tournament at the SPIN and MySpace Music Loft at SXSW, an exclusive lounge in downtown Austin, Texas. The tournament participants included musicians the xx, Suckers, Steel Train, Fitz and the Tantrums, singers VV Brown and Sydney Wayser, and comedians Margaret Cho and Kevin Avery, all of whom were competing for $500 for the charity of their choice. At the end of the day, the xx’s tour manager, Ethan Silverman, was crowned the victor, and he donated the $500 to Amnesty International. K-Swiss also awarded a $250 prize to Fitz and the Tantrums, who won the random ‘Wildcard’ drawing. They decided to donate their prize money to W.O.R.K.S. (Women Organizing Resources, Knowledge, and Services). 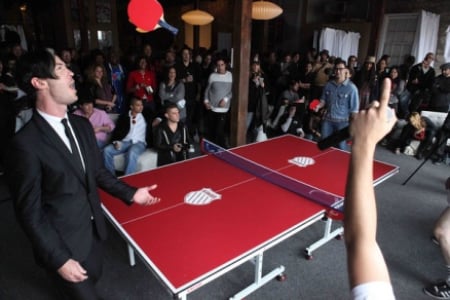 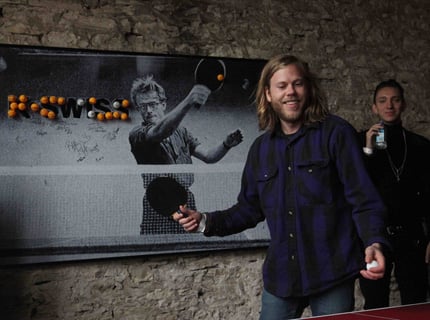 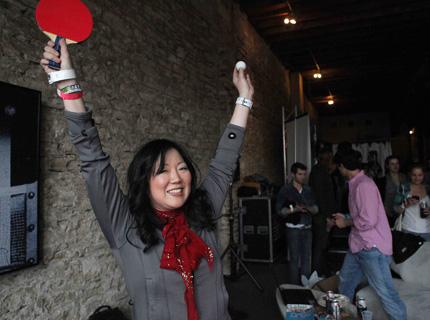 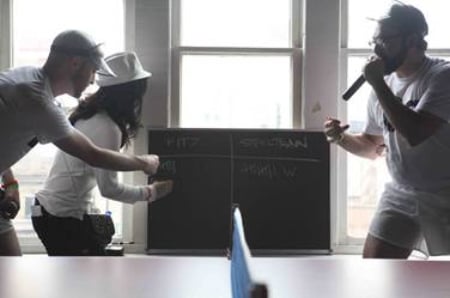