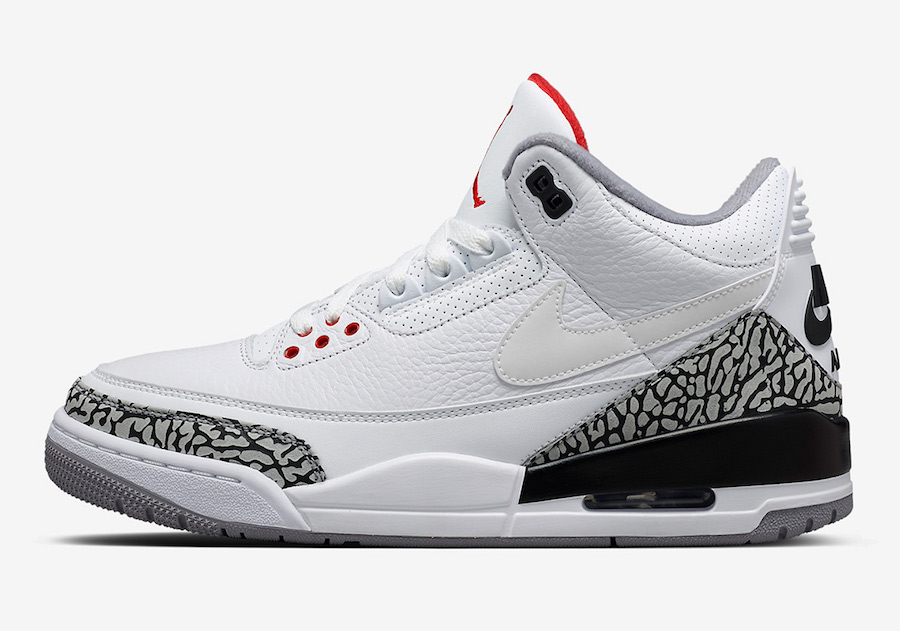 Mentioned months back, Justin Timberlake and Jordan Brand would be releasing the Air Jordan 3 JTH throughout his ‘Man of the Woods’ world tour. You can expect yet another chance to purchase this Friday.

Landing on May 18th in Miami at SoleFly which coincides with Justin Timberlake’s performance at the American Airlines Arena. While it doesn’t appear an online release will take place, they will have an online raffle and if you win, you will have to pick them up in-store.

For those that are interested in purchasing, SoleFly has just announced that they would have them available via an online raffle. Make sure to give them a follow on Twitter and IG for the latest updates on when the store is releasing them. Like always stay tuned for more releases of the JTH Air Jordan 3. 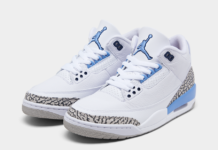 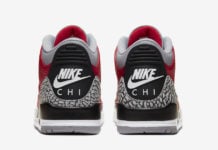 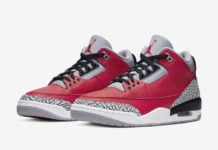 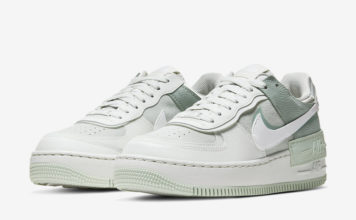