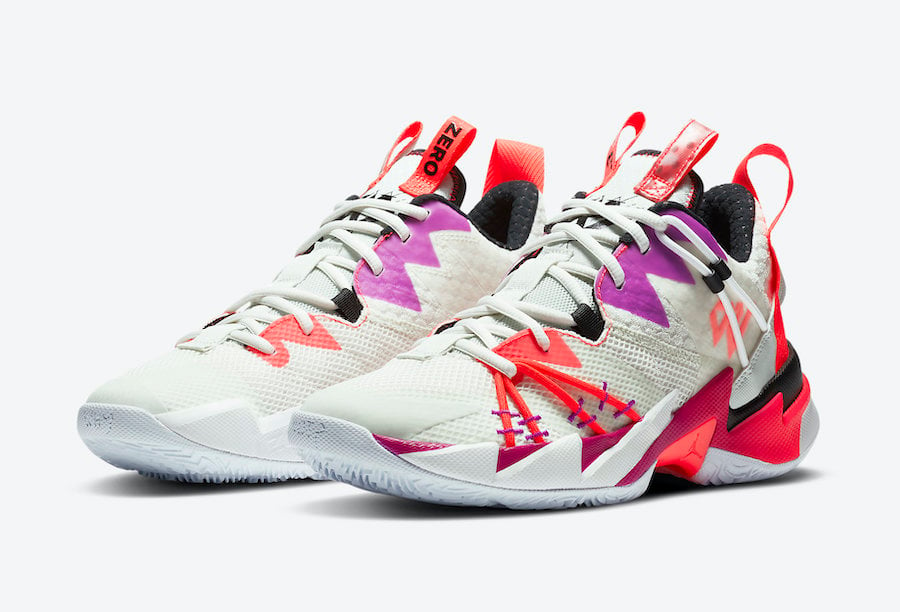 Russell Westbrook is expanding on his current model in his signature series which will be a new iteration of the Jordan Why Not Zer0.3 which will come in SE form.

Looking closer this Jordan Why Not Zer0.3 SE comes highlighted in a bright Pink and Purple which is accented throughout while Black hits the eyelets, placed on the liner and lower part of the shoe. Overall, this model is similar to the Why Not Zer0.3, however it appears that the SE edition is a bit slimmer. We also have cables on the forefoot and ankle.

You can expect the Jordan Why Not Zer0.3 SE ‘Flash Crimson’ to release at select retailers including Nike.com on July 15th. Retail price is set at $130. Once more information is available we will make sure to update. 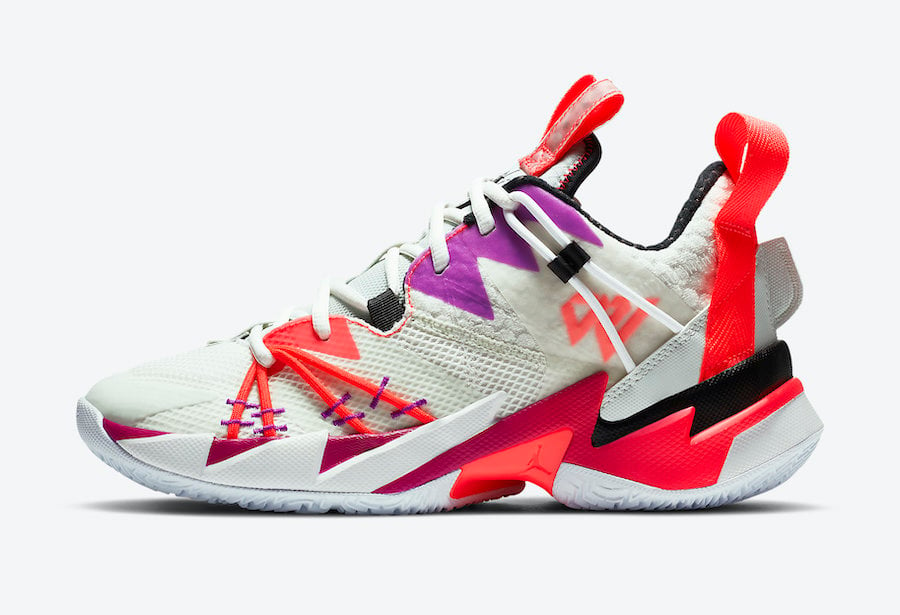 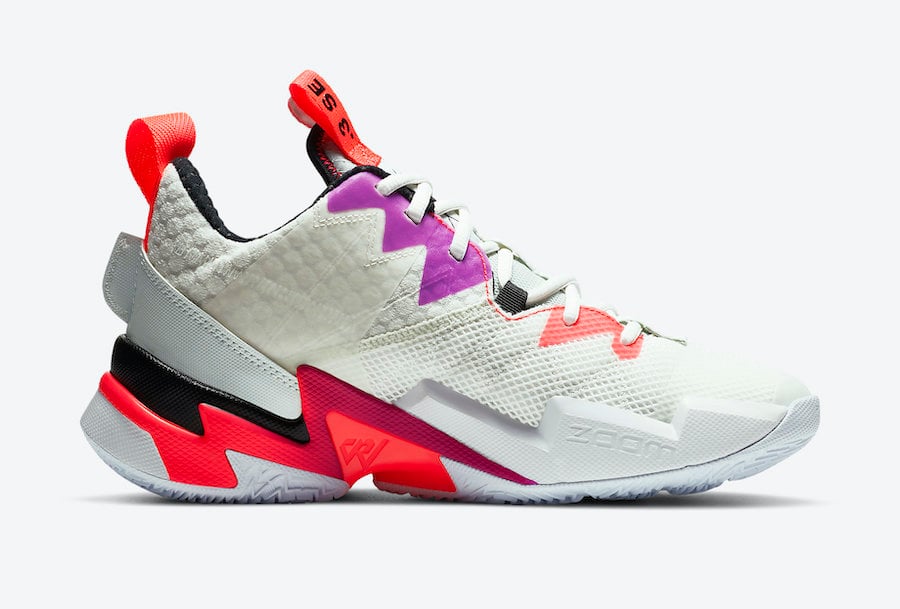 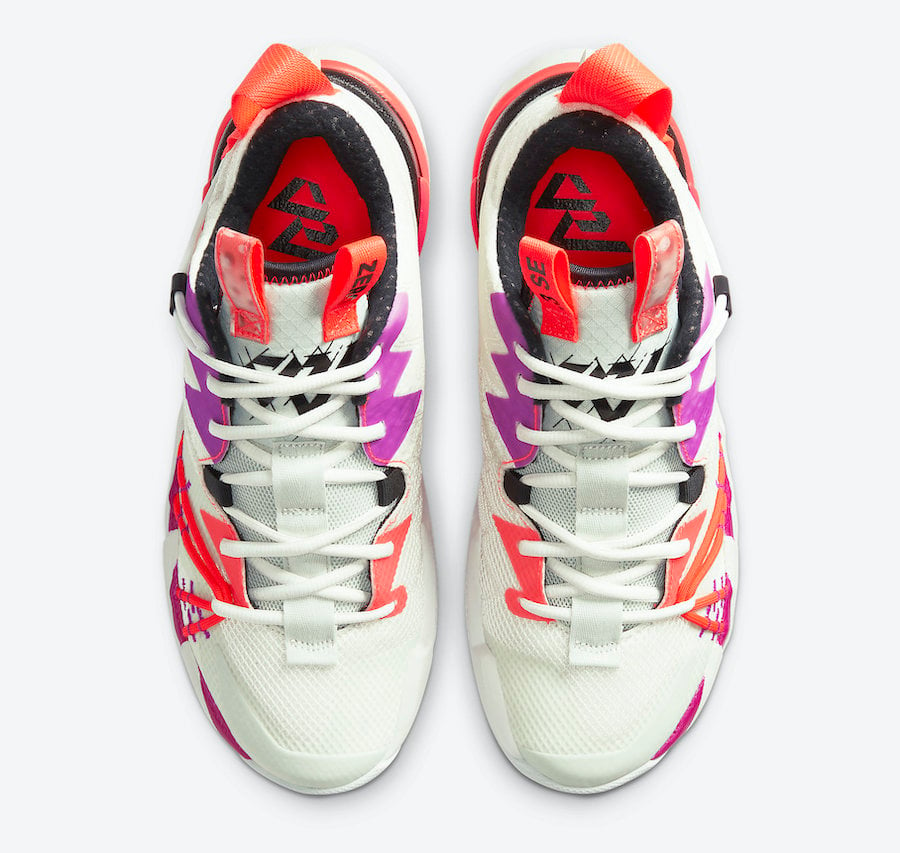 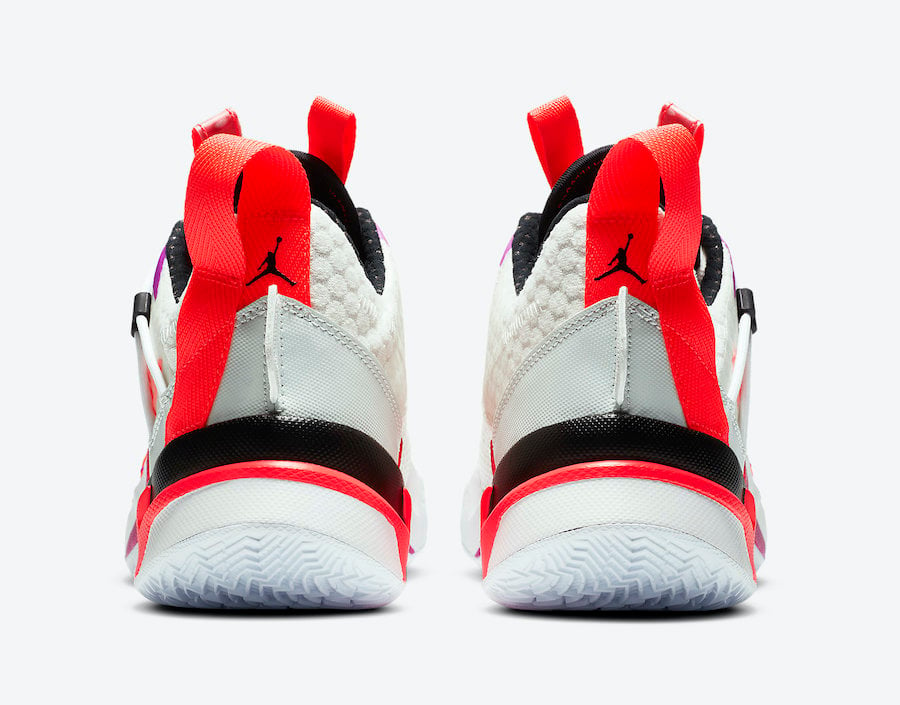 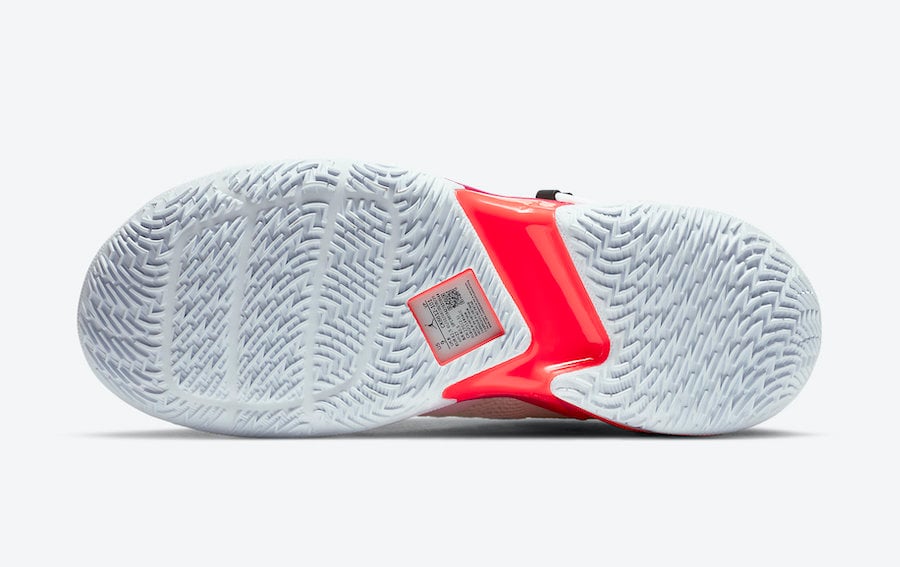