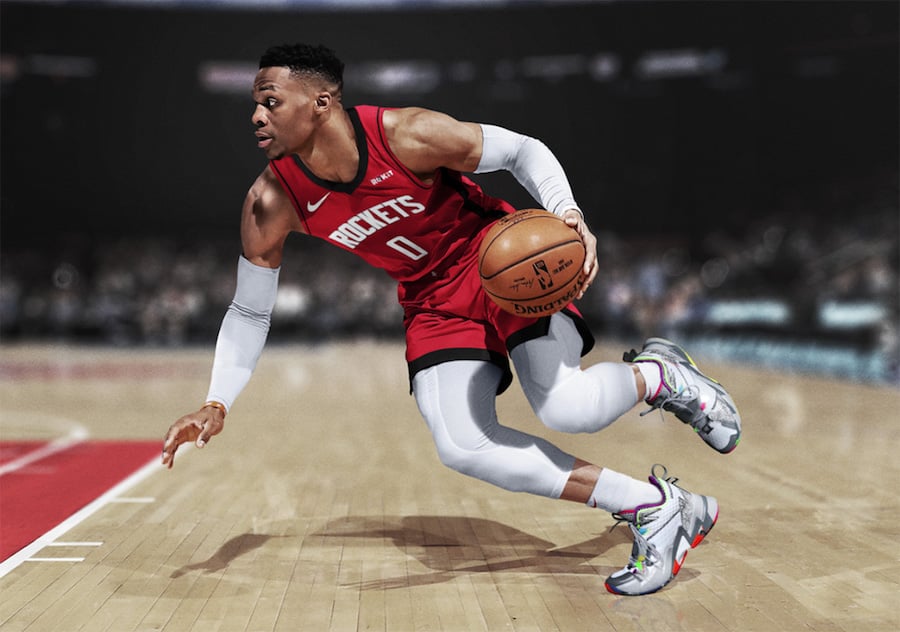 Jordan Brand has unveiled Russell Westbrook’s next signature shoe, the Jordan Why Not Zer0.3.

Westbrook’s new model features a mesh and textile constructed while highlighted with a mid-foot strap for additional lockdown. Part of a press release, he stated the following: “I wanted something different on this one, and I think the strap adds a little bit of flare and uniqueness to it.”

In addition we have a new Zoom Air cushioning system in the forefoot which is added for responsiveness during playing. We also have a split outsole that features a modified herringbone traction.

“I don’t take it for granted that I have my own shoe with the Jordan Brand, and I’m extremely excited about this one,” says Westbrook. “Not only does it have a balance of great technology and style, but it represents more than just me. It represents hope and inspiration, and aims to instill belief in the youth.”

Jordan Why Not Zer0.3 Release Details

You can expect the Jordan Why Not Zer0.3 ‘Zer0 Noise’ to release on January 2nd along with matching apparel. The ‘Family’ edition will launch on January 9th while ‘Heartbeat’ will debut on February 27th. Retail price is set at $130. 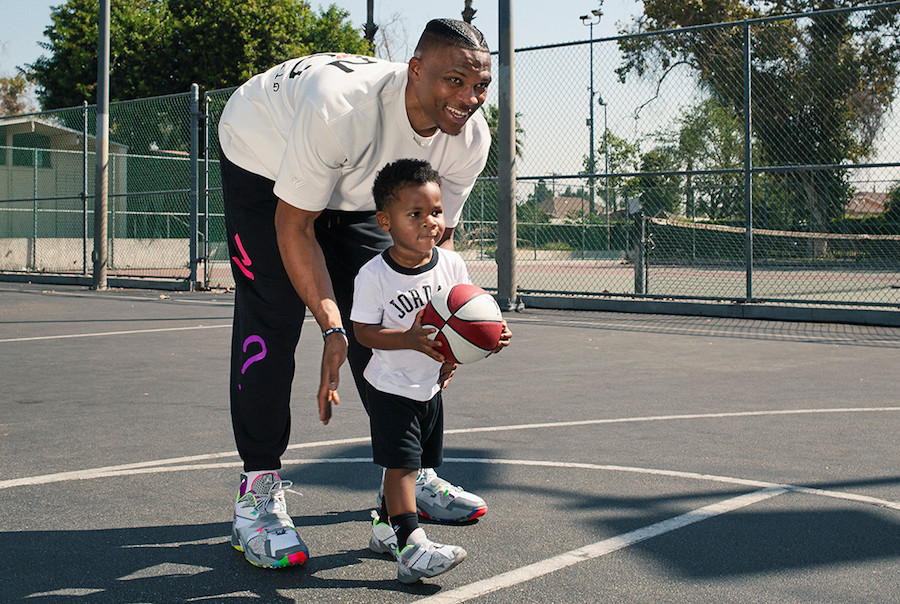 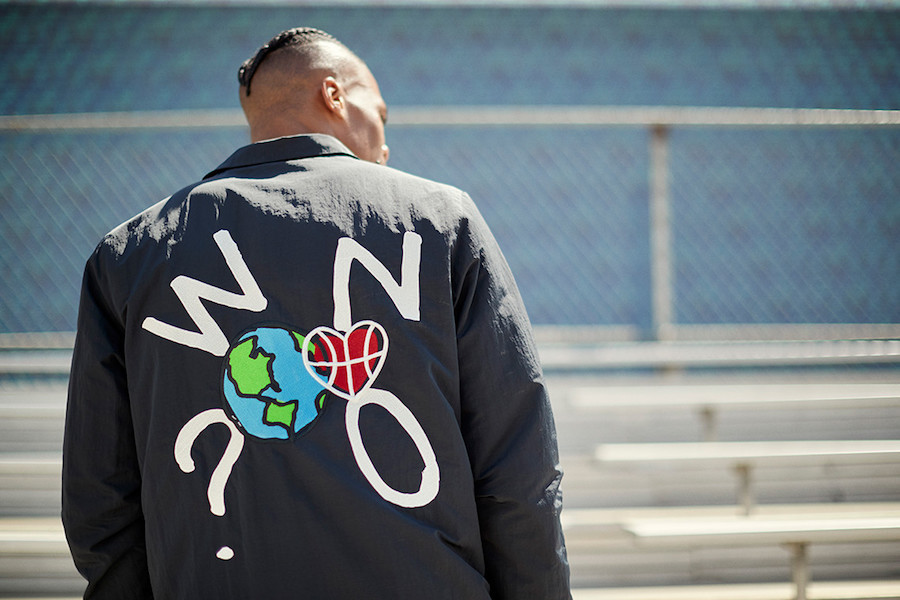