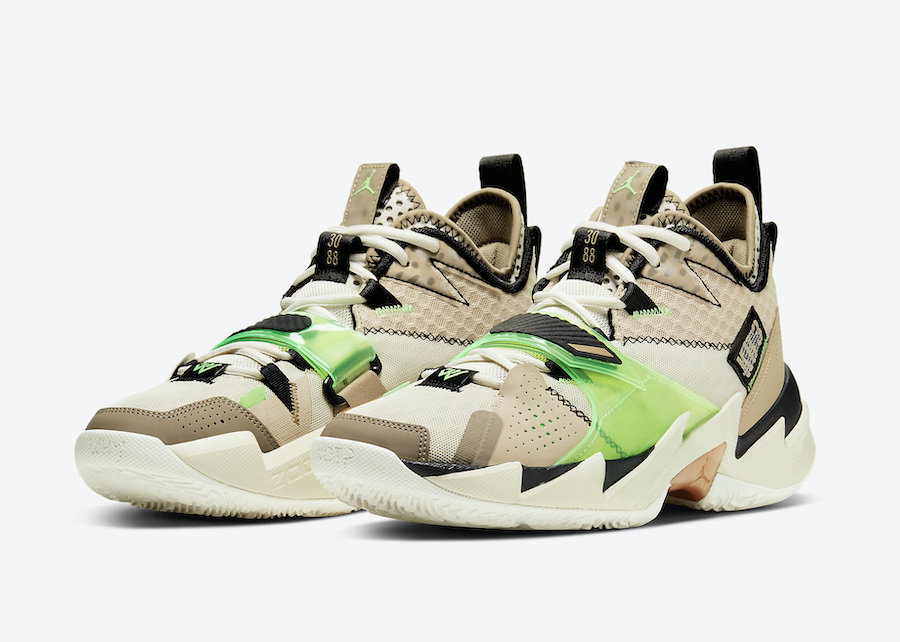 Russell Westbrook is paying tribute to his late friend and teammate Khelcey Barrs III with a special Jordan Why Not Zer0.3.

This Why Not? Zer0.3, a KB3 patch appears on the shoe’s lateral side, while the green and desert sand color scheme is loosely inspired by camouflage print, reflecting how the two friends were always ready to go to battle for each other.

Expect the Jordan Why Not Zer0.3 ‘KB3’ to release at select retailers including Nike.com on May 11th. Retail price is set at $130. Additional photos can be seen below which will give you a closer look. 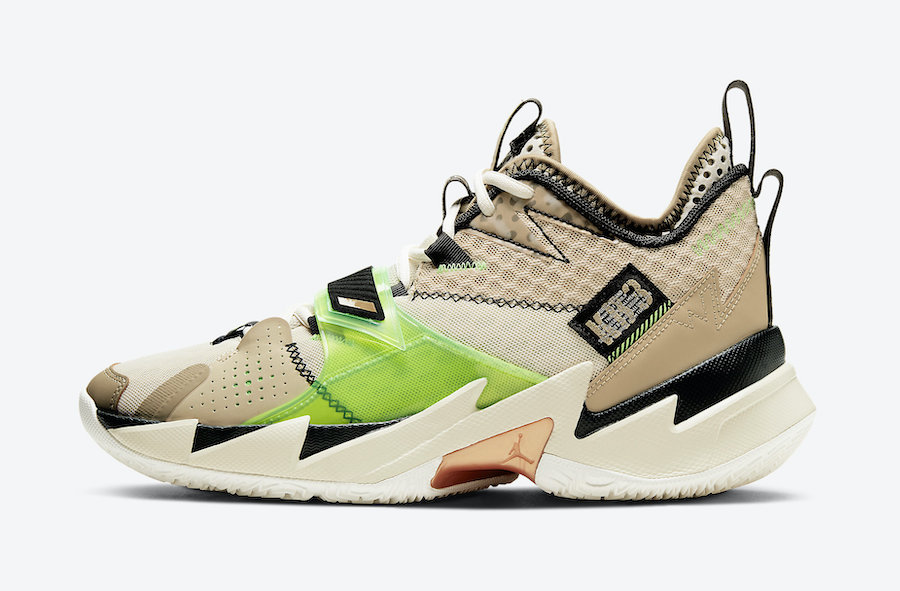 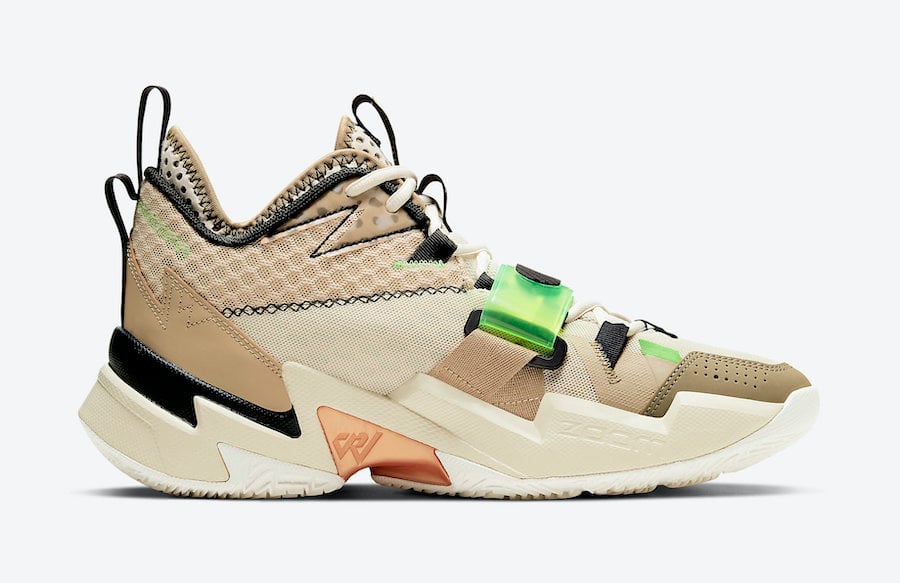 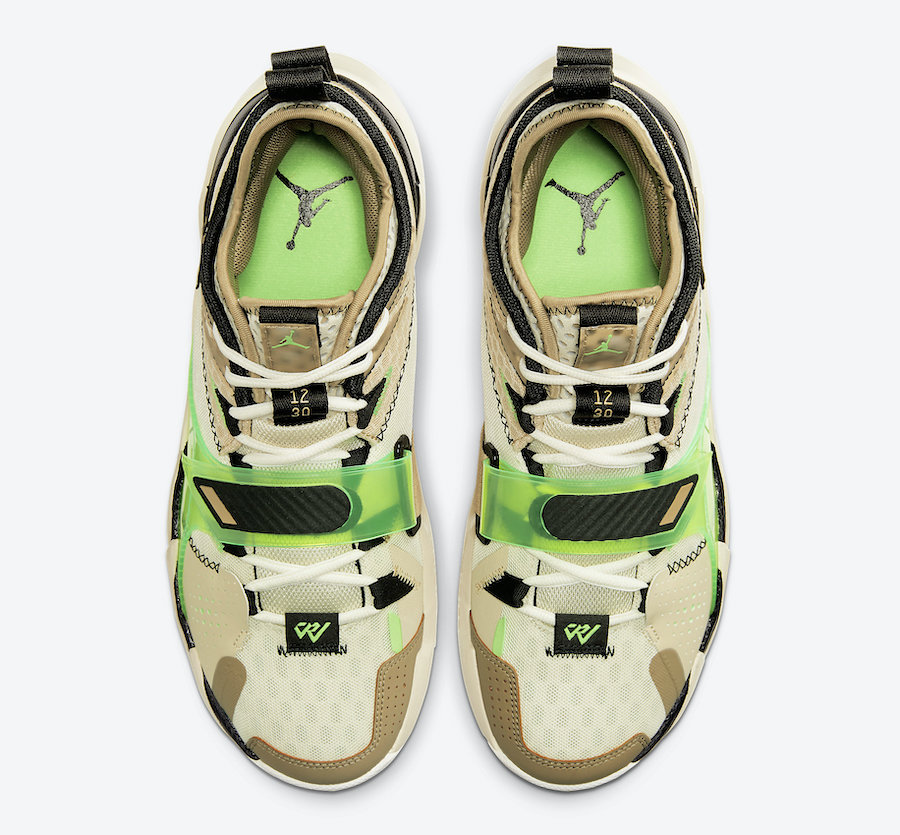 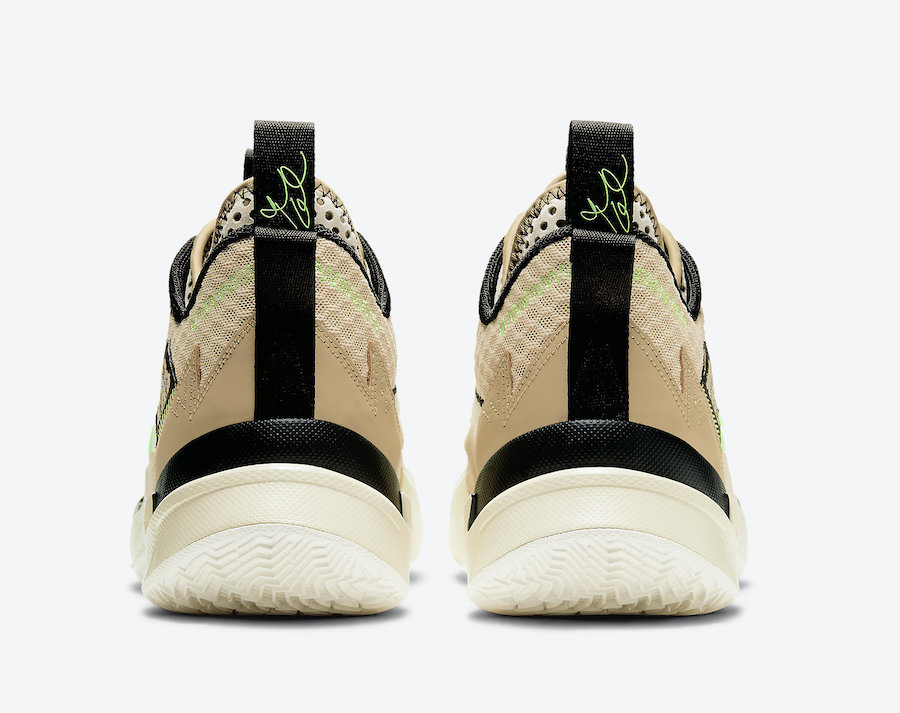 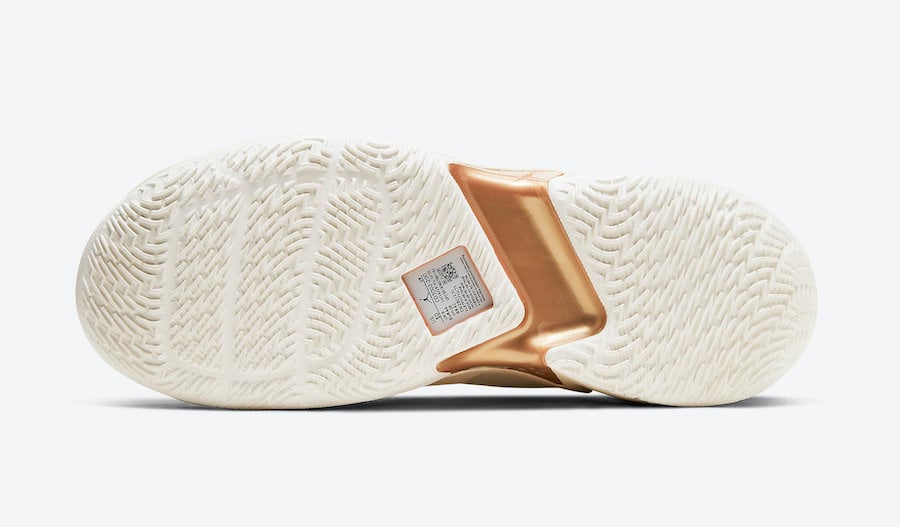