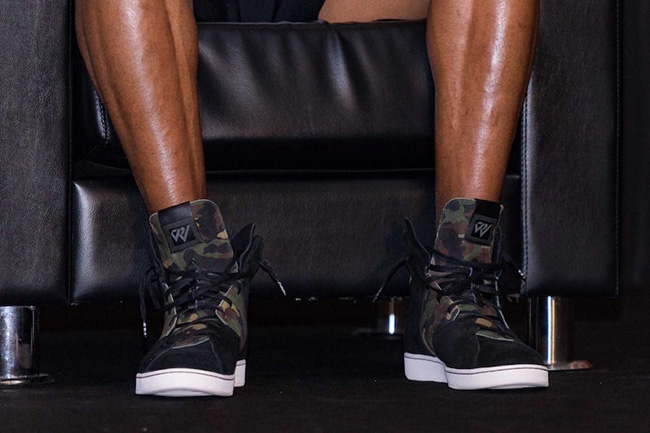 The Jordan Westbrook 0.2 will be the next signature shoe for the All-Star point guard Russell Westbrook. Once again, the model will be intended to wear off courts and made for casual wear.

From the renderings shown, the Jordan Westbrook 0.2 will have a higher cut then the Jordan Westbrook 0. Russell Westbrook’s branding of ‘RW’ will be featured on the tongue while a Jumpman is placed on the heel. It also appears that the 0.2 will have multi-panel construction overlays along with a rounder toe box. Finishing the look is tooling from the Air Jordan 1 AJKO that can be seen on the sole.

The first two colors to leak come in Gym Red and Cream, Light Bone and Black. You can also expect the Jordan Westbrook 0.2 to use different materials. From the image, brushed suede will be used across the Gym Red release.

Although there isn’t a set release date for the Jordan Westbrook 0.2 Colorways shown, they could launch in July as his previous model launched about that time last year. You can also expect additional colors to release and as they start to leak, we will make sure to update you. For now you can see the two color options so far below and let us know what you think of Russell Westbrook’s latest signature shoe with Jordan Brand by visiting the comments section.

Update: While Russell Westbrook was in China, he was spotted in his newest off-court signature shoe, the Jordan Westbrook 0.2 in two colorways. One comes in Camo and Black while the other features Olive. 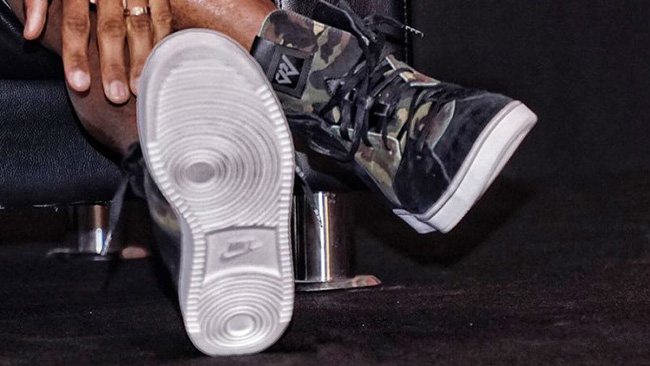 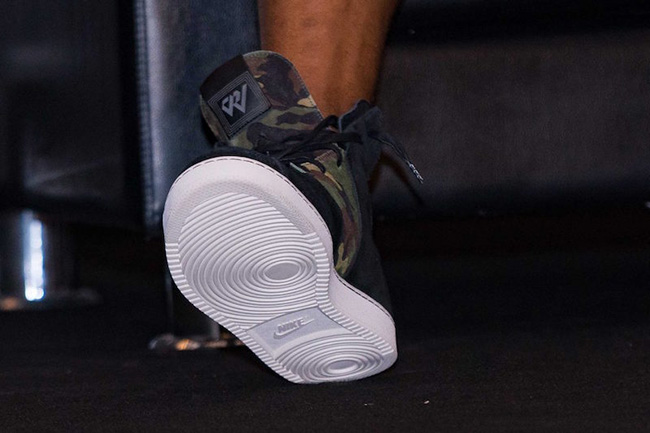 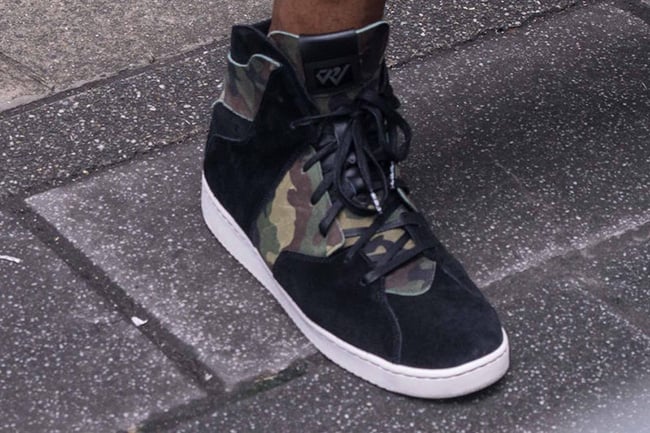 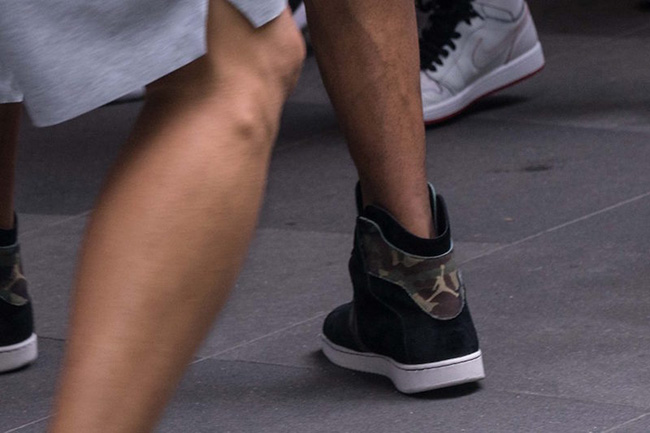 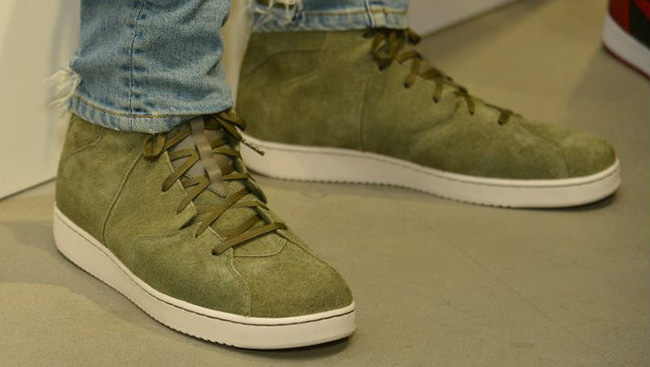 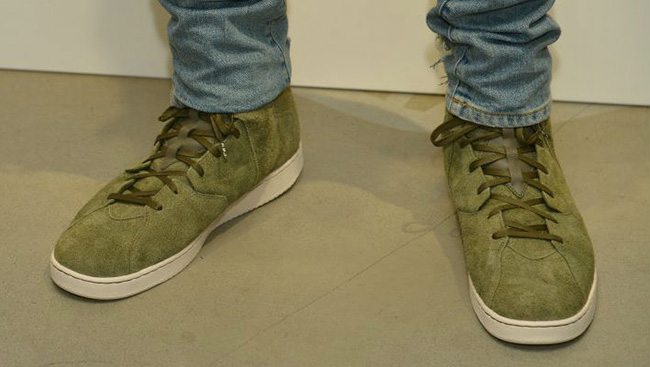 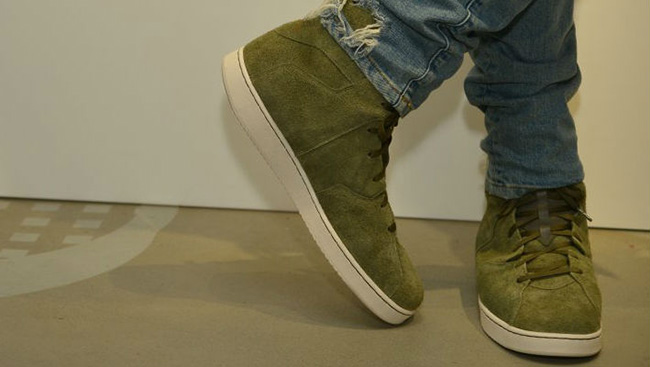 Note: Images shown are early renderings from a catalog scan, so it’s possible once we obtain a live look at the shoes, things could change. 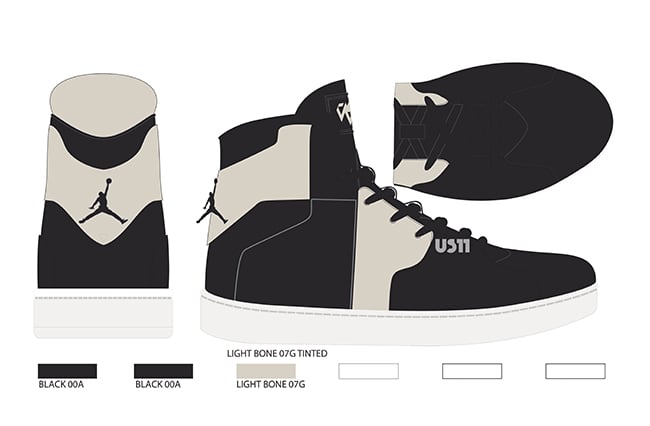 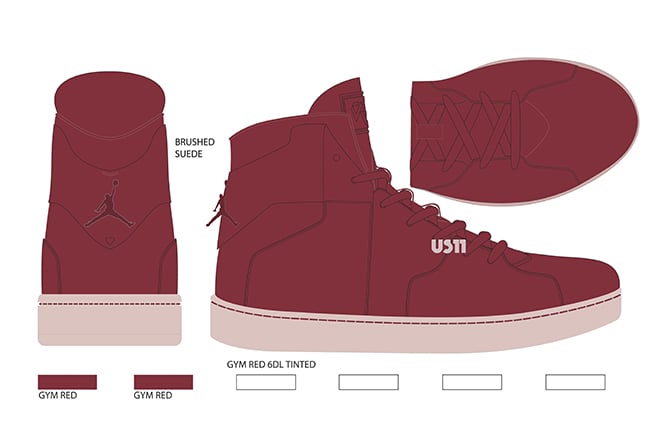