Jordan Brand is Bringing Back Another OG Jordan Spizike 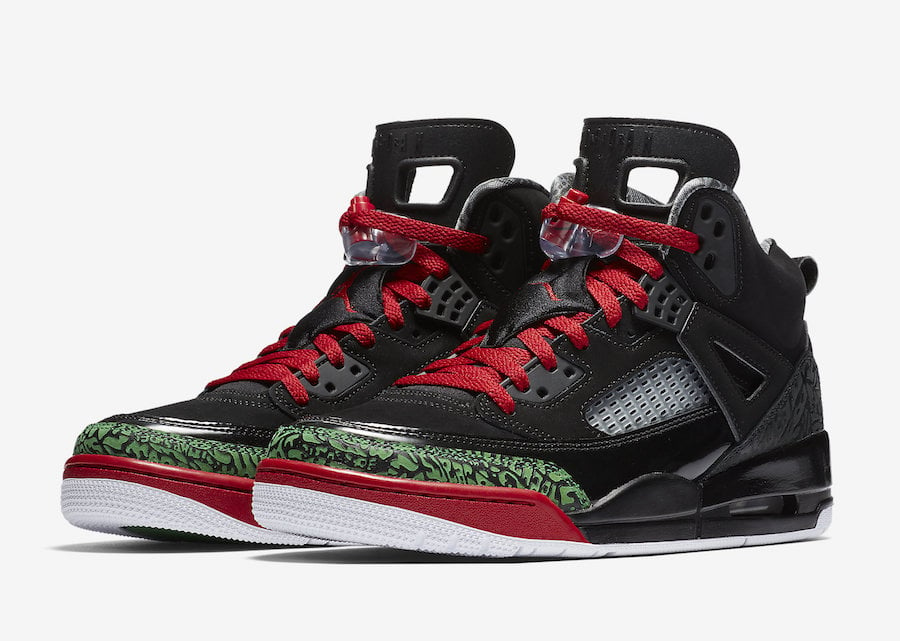 We first saw the Jordan Spizike hit the scene back in October of 2006, however Jordan Brand is bringing back a pair that launched during 2007. Shown is the latest Jordan Spizike OG to return which will debut during the Fall – Winter 2017.

Celebrating the 10th anniversary of the color scheme, this Jordan Spizike comes dressed in a Black, Varsity Red and Classic Green theme. Featuring Black across the uppers, Green is used on the elephant print wrapping the toe while Red hits the laces and part of the midsole. Finishing the look is White on the midsole.

The Jordan Spizike OG in Black, Red and Green is scheduled to release at select Jordan Brand retailers including online at Nike.com during the Fall 2017 season. Once released, the retail price will be $175. Once we have more information, we will make sure to update you. For now, continue to scroll below to check out more images which will provide you with a closer look. 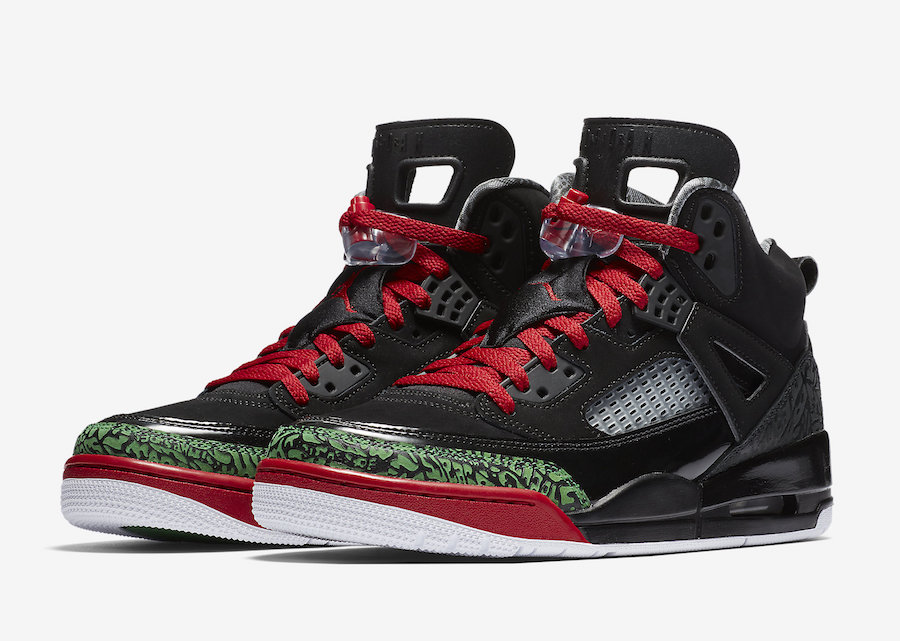 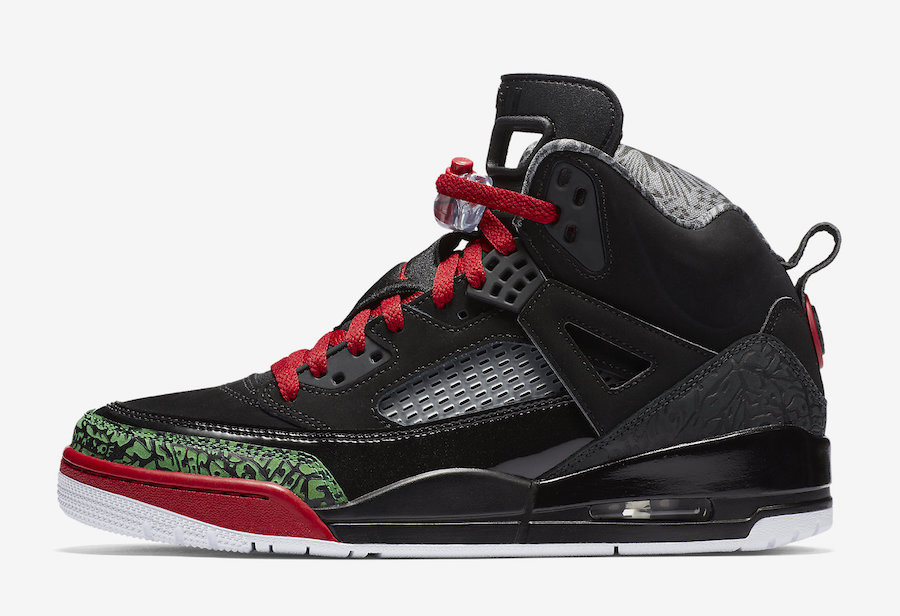 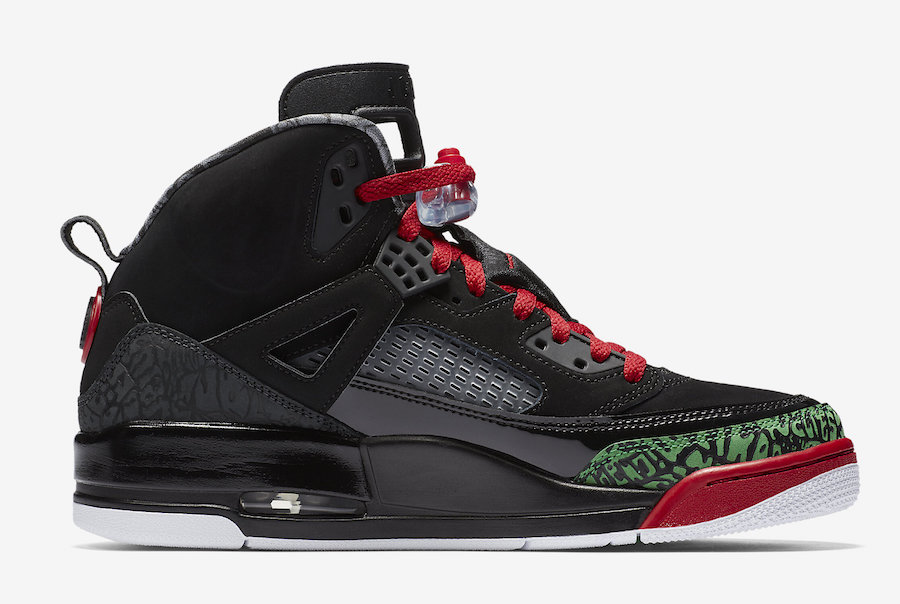 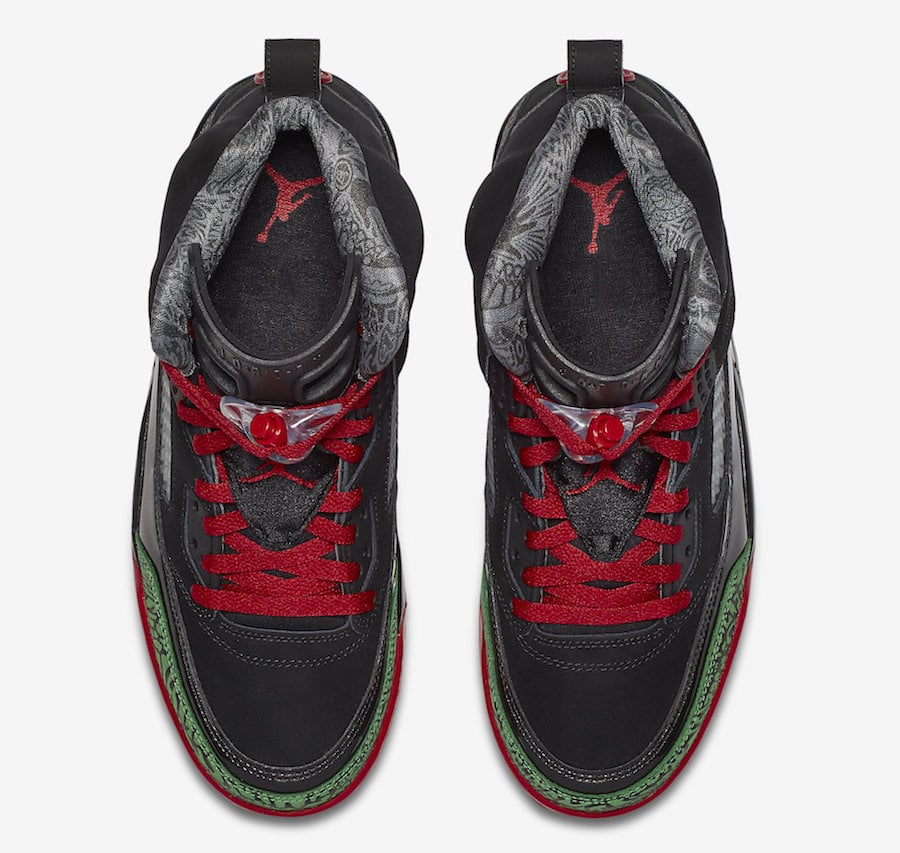 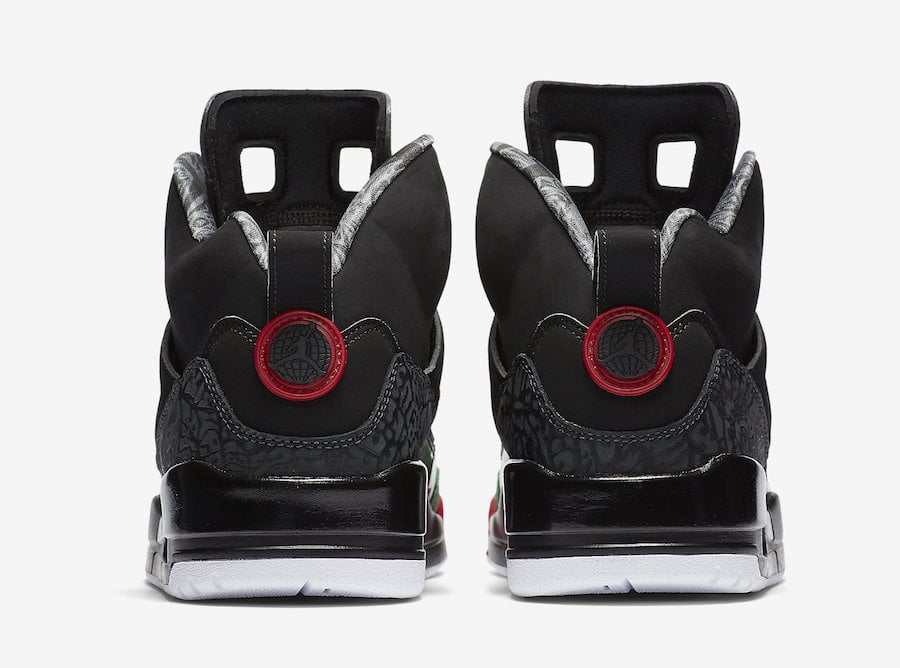 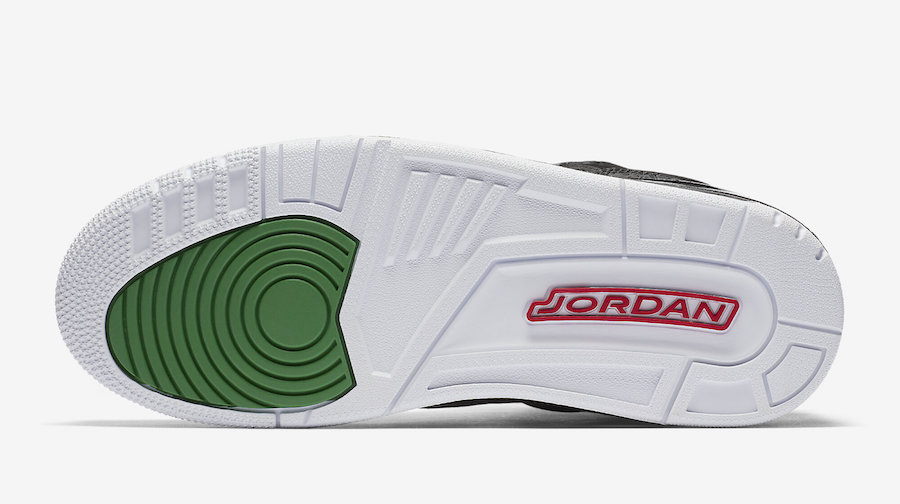