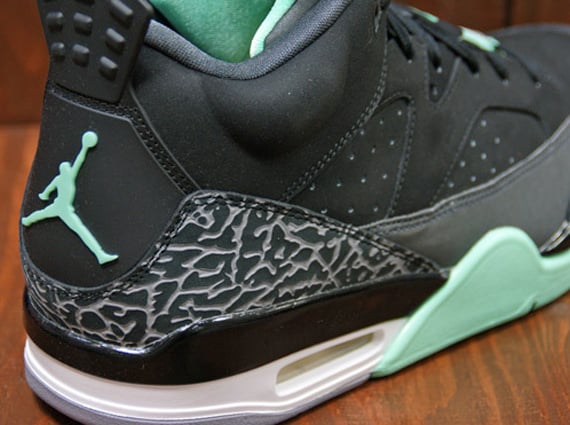 Now that its “Green Glow” Air Jordan IV counterparts release is out of the way, the “Green Glow” Jordan Son of Mars Low has finally been issued a release date. Sneakerheads will see this latest colorway for the Jordan hybrid drop on August 31st. In providing the SOML which a subtler color palette, sneakerheads will surely appreciate the change since the SOML has been dressed up in some rather vibrant color schemes as of late. But in any event, these will indeed be released upon the sneakerheads masses on the 31st. Read on after the jump to check out another detailed look at the upcoming release and be sure to keep your browsers locked to SneakerFiles for everything sneakers. 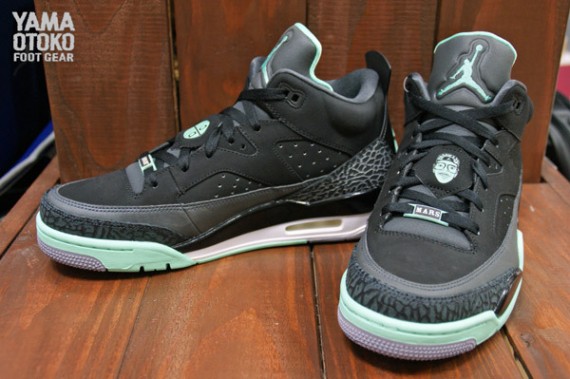 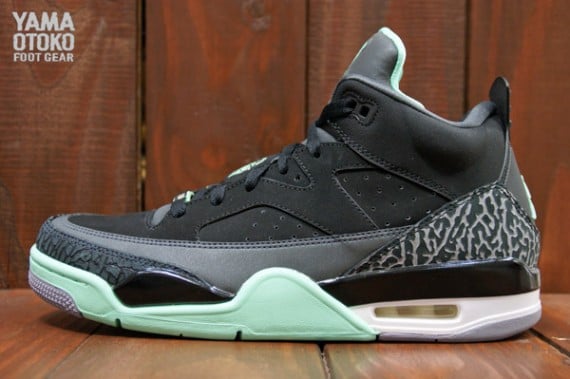 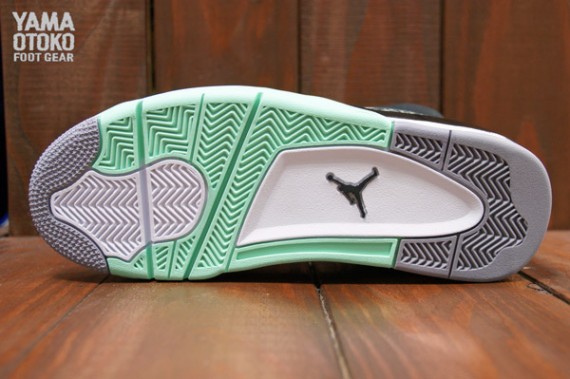 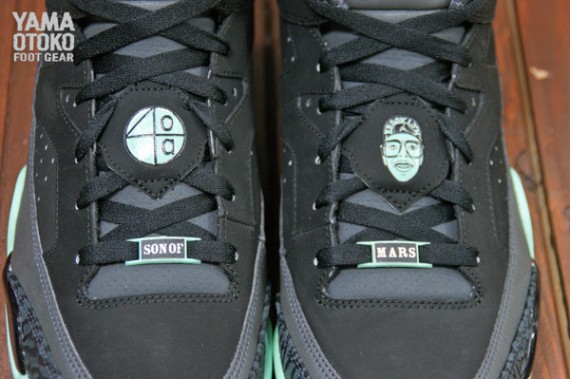