HomeAir JordanJordan Son of Mars Low “Do the Right Thing”

Jordan Son of Mars Low “Do the Right Thing” 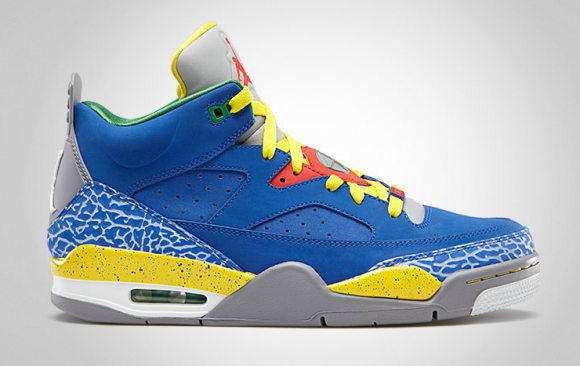 2007 marked the first time that Jordan Brand did a tribute to Spike Lee’s classic film “Do the Right Thing” and in 2013 they are doing it again with the Son Of Mars Low.

The “Do the Right Thing” motif of the Son Of Mars Low sports a nubuck upper in Game Royal color and features Game Royal and Cement Grey elephant print. The shoe also notes Tour Yellow, Pine Green, and orange throughout. Spike Lees 40 acres and a mule label is placed on the tongue.

At a retail price of $130, you will be able to snag a pair on June 29th at Jordan Brand retailers. 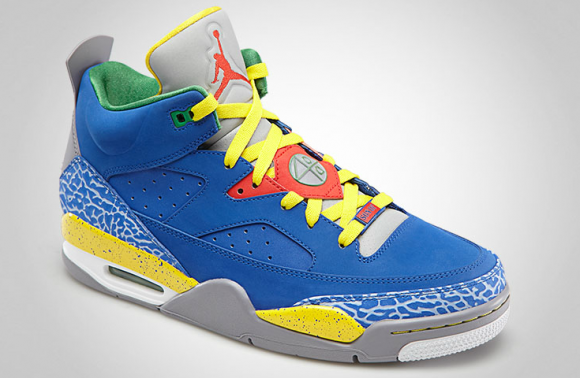 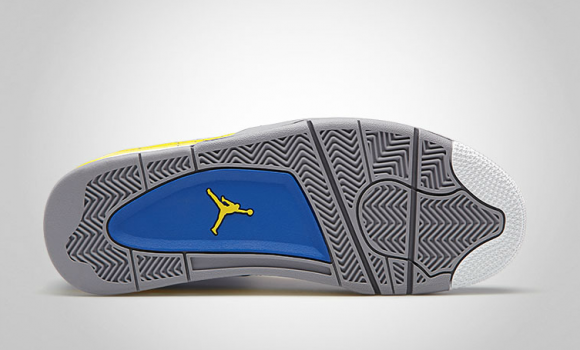