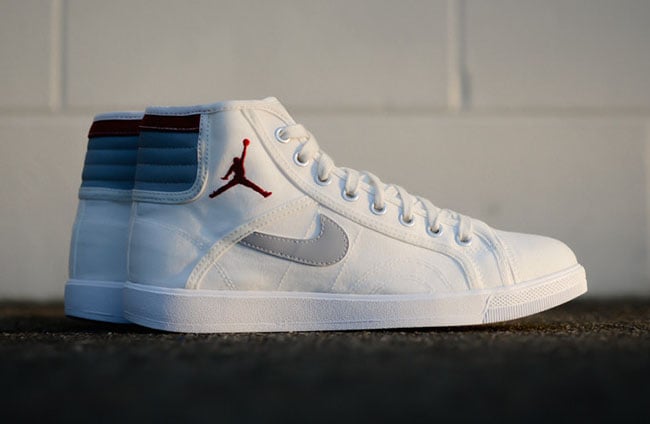 The Jordan Sky High is the next model from the Brand that will make a return in 2016. For those that don’t know, this pair originally released back in the 80s and were scarce to find. On top of that, one of the first pairs to debut will be in it’s original form.

We did see a retro release of this particular color scheme back in 2010 and the 2016 edition will feature Sail, Wolf Grey and University Red. The uppers which use canvas which is reminiscent to the AJKO receives white while grey and red accents mix in.

As of now, the Jordan Sky High has yet to release in the states, but should be available in the coming weeks. We have seen pairs floating around overseas, but more of a glimpse of what’s to come. You can get a detailed look by way of the official images posted below. 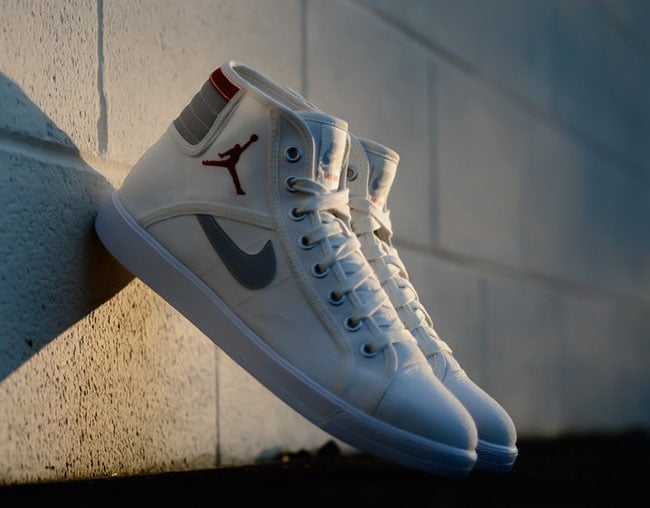 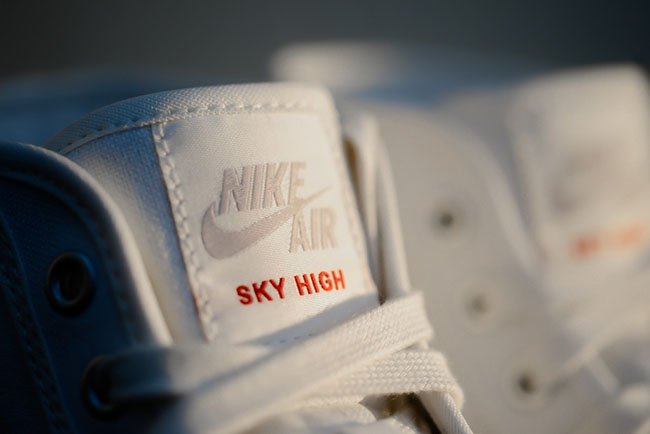 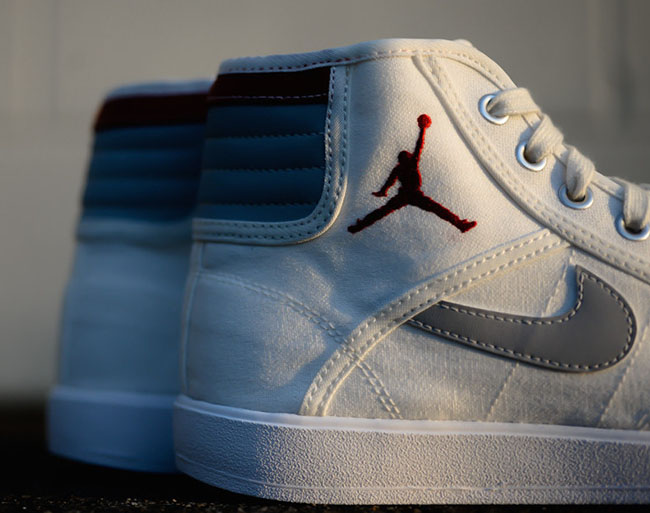 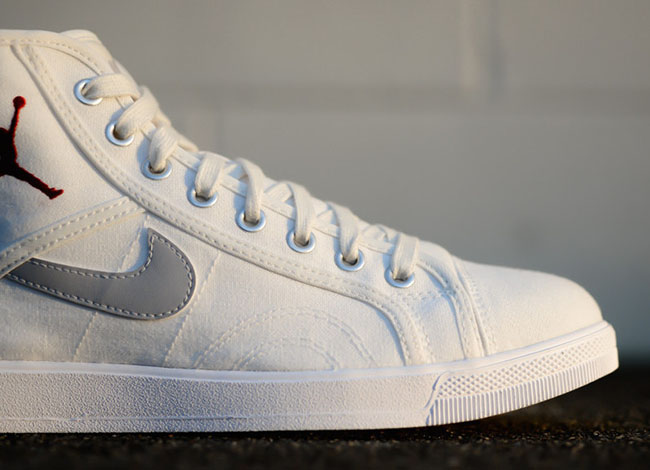 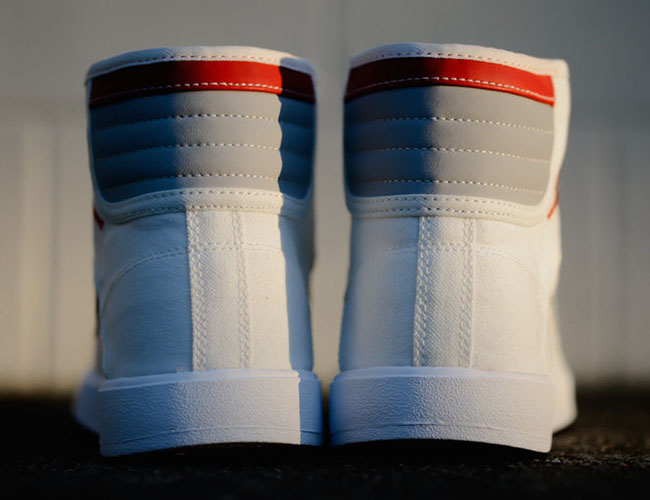 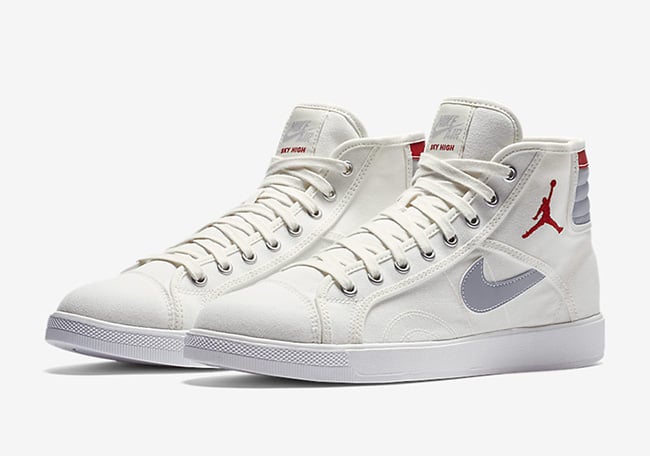 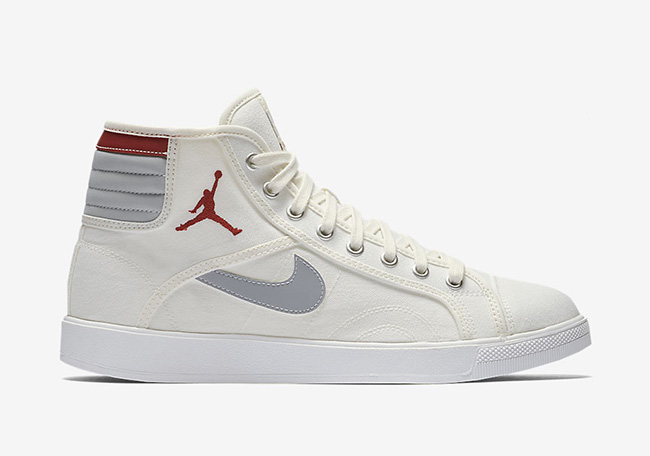 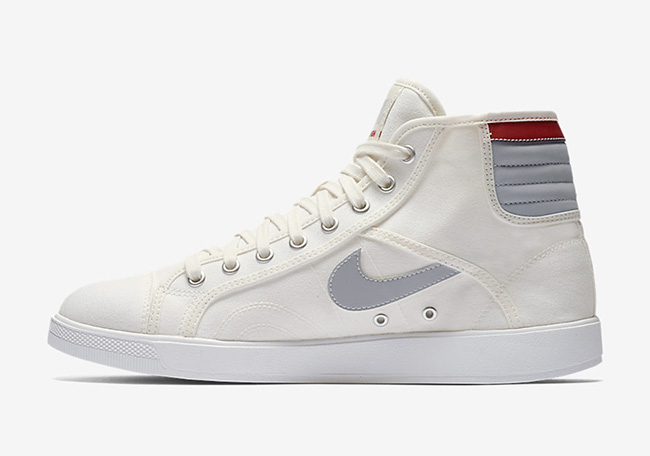 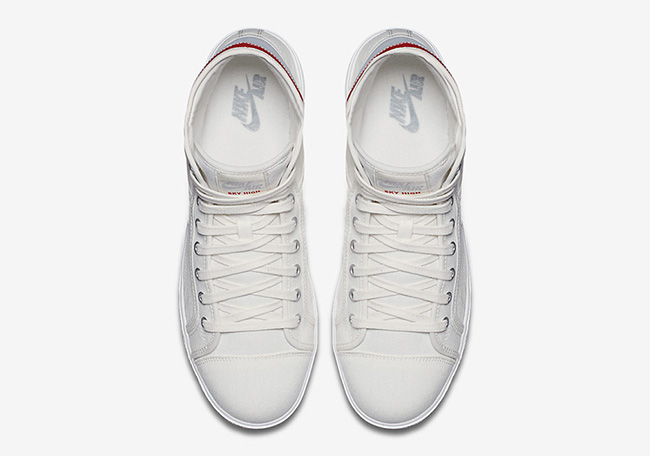 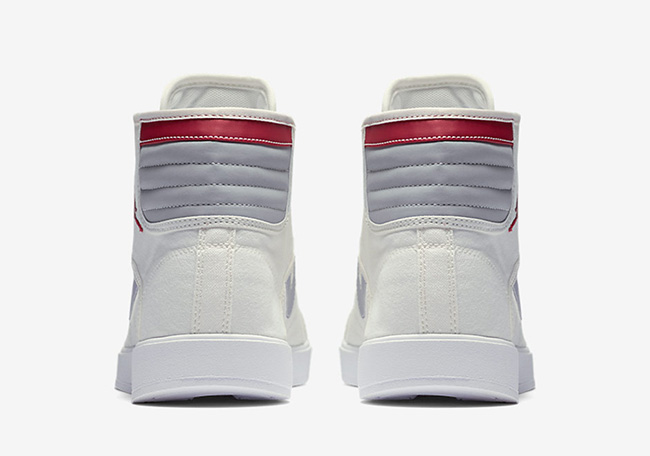 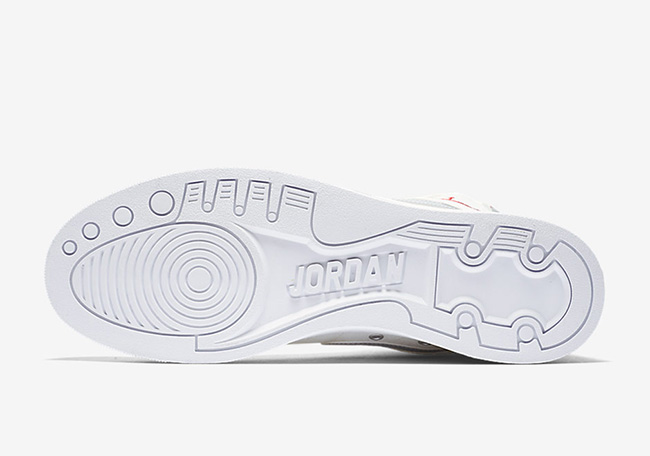