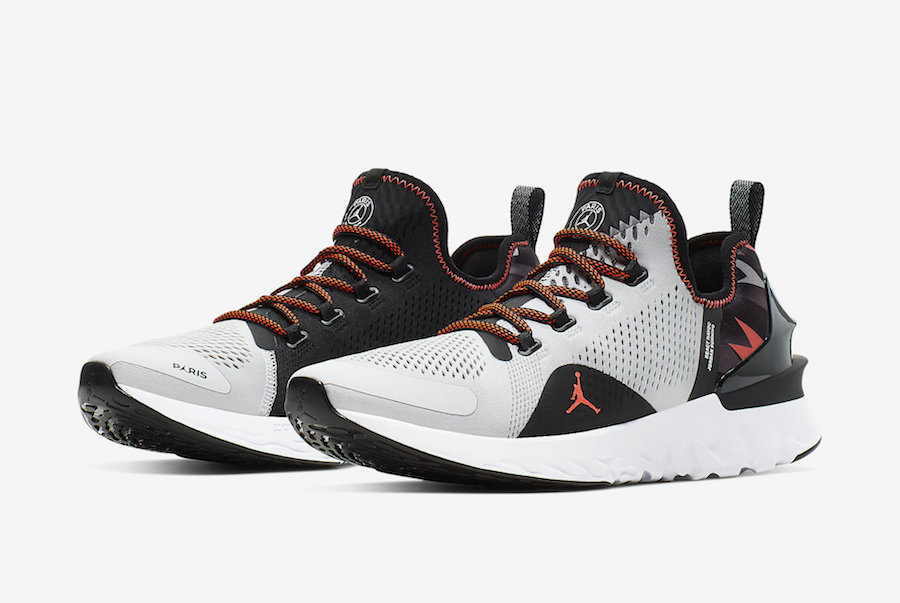 Jordan Brand will soon release a new training shoe known as the Jordan React Havoc and to kick this model off they have a collaborative release with Paris Saint-Germain.

Looking closer they feature a Grey mesh base while Black lands on the overlays. In addition we have Infrared accents which connects to PSG previous and upcoming releases. Other highlights includes a White React cushioned midsole, PSG branding on the tongues and a Black rubber outsole.

You can expect the Jordan React Havoc ‘PSG’ to release at select retailers and online at Nike.com during the month of July. Retail price is set at $130. Continue to scroll below to check out additional photos which will give you closer look. 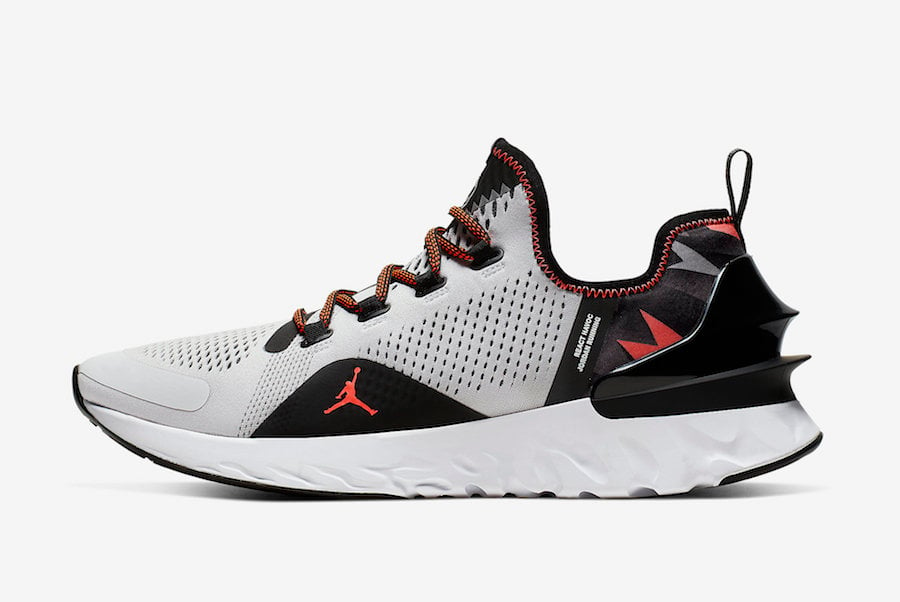 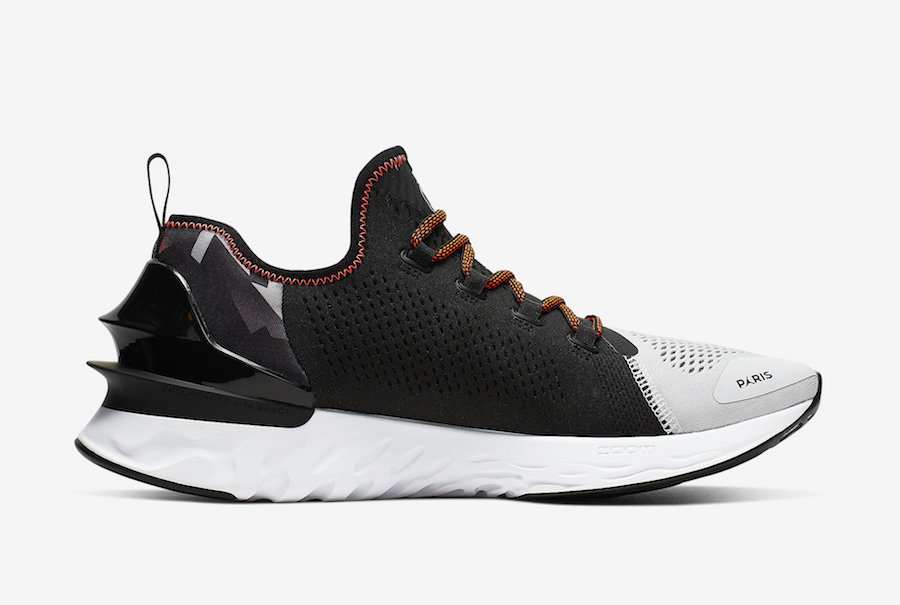 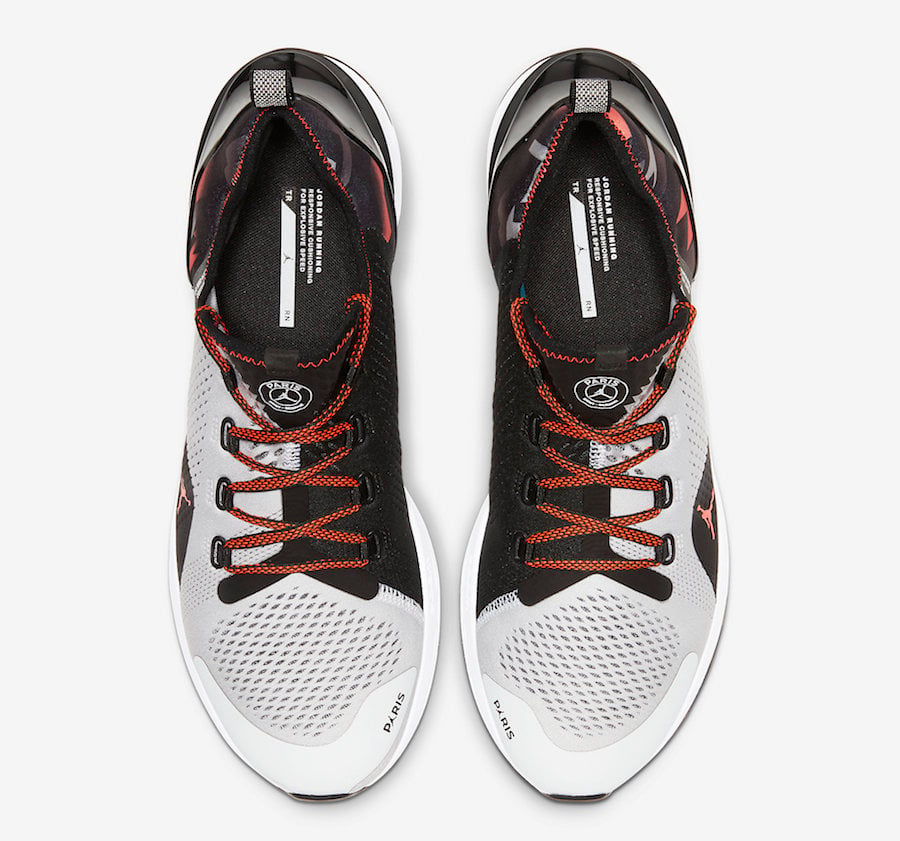 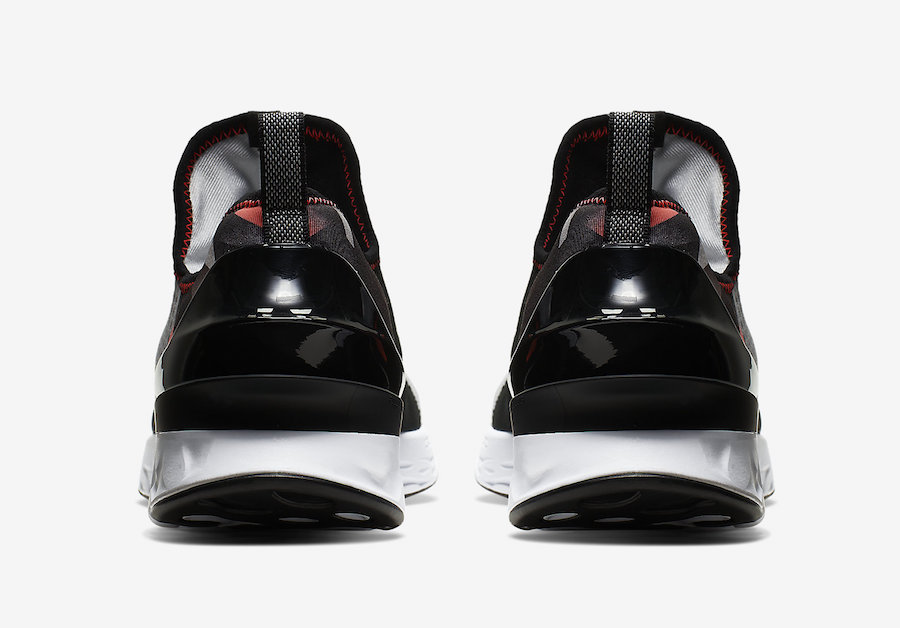 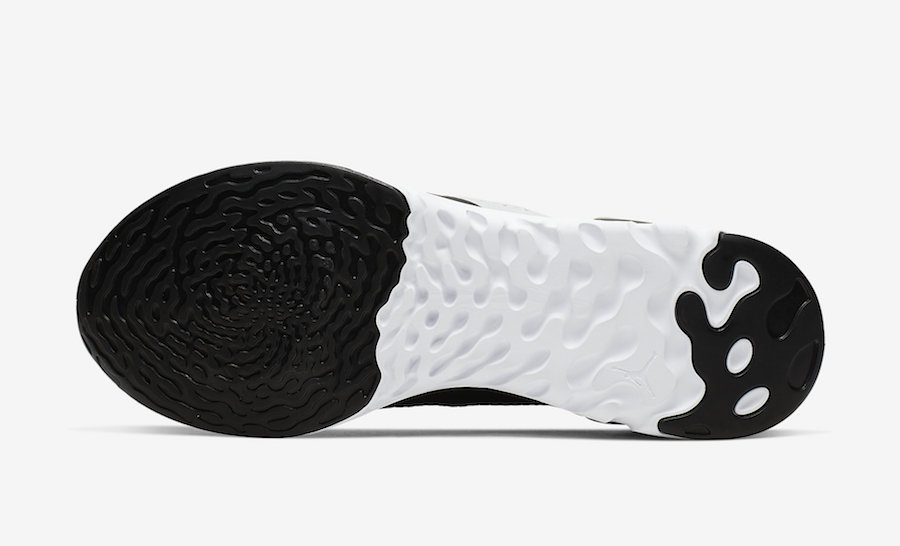 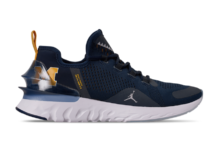 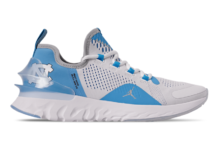