Jordan Why Not Zer0.2 Inspired by Crash Bandicoot 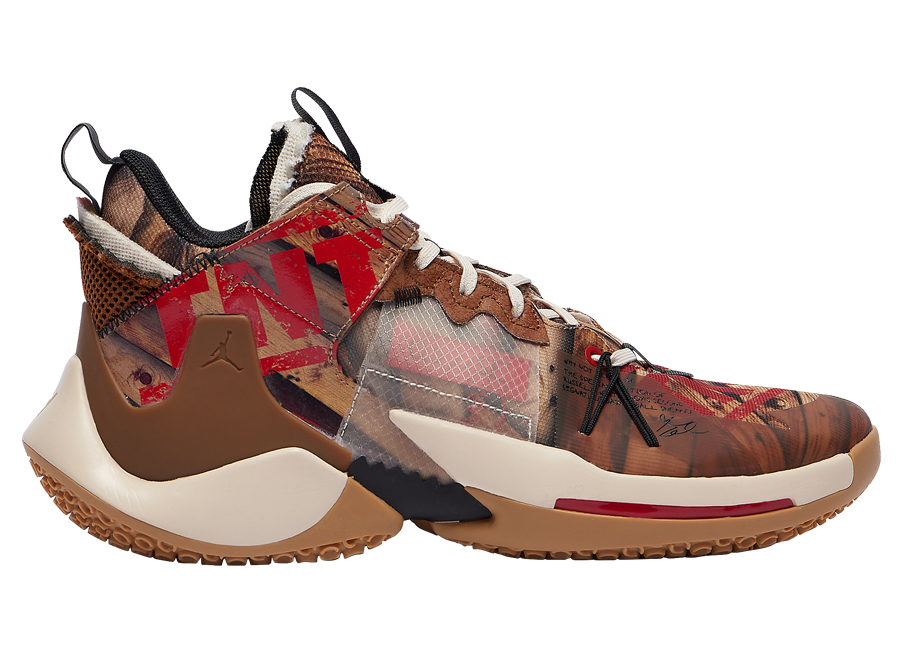 Russell Westbrook continues to tell his story with the Jordan Why Not Zer0.2 SE and the latest is inspired by the video game Crash Bandicoot that originally released in 1996.

Featuring a wooden style upper with ‘TNT’ branding which mimics the barrels you could break in the game. This also is a nod to Westbrook’s playing style. In addition we have Sail detailing, dynamite graphic on the heel, translucent mid-foot lacestay overlay and a Gum rubber outsole.

You can expect the Jordan Why Not Zer0.2 ‘Crash Bandicoot’ to release at select retailers including Nike.com on December 5th. Retail price is set at $125. Below you can check out more images for a closer look. 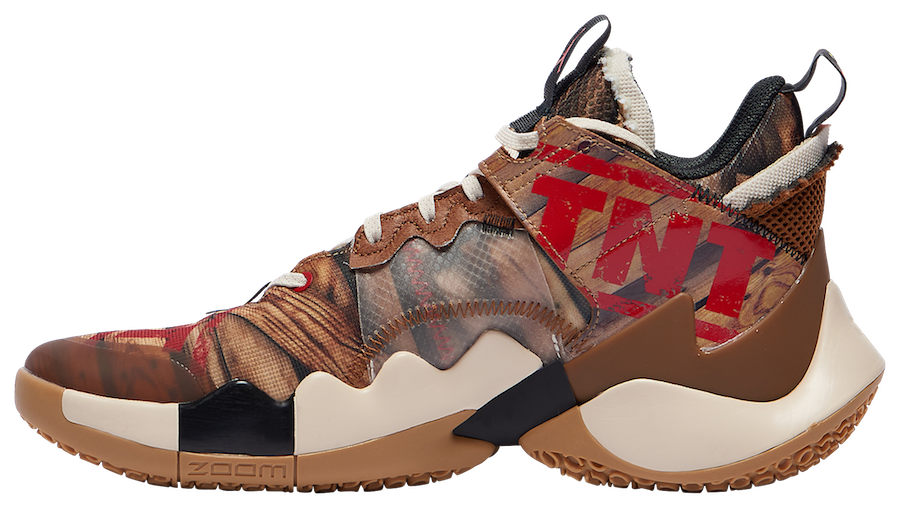 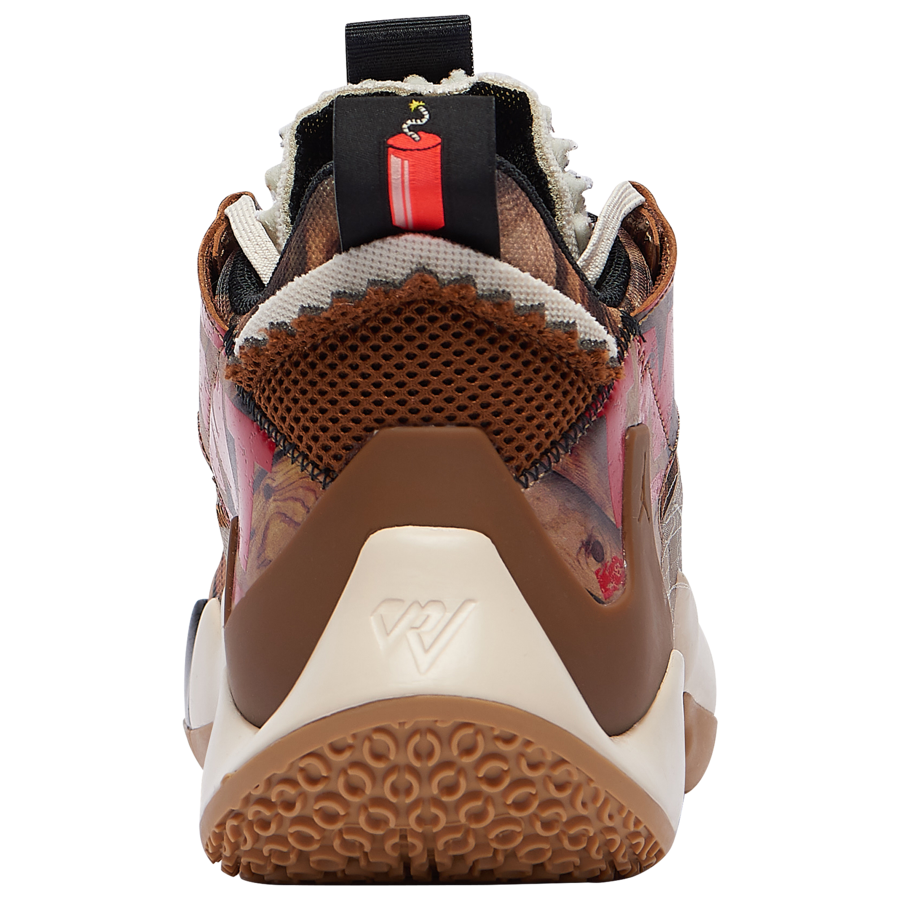 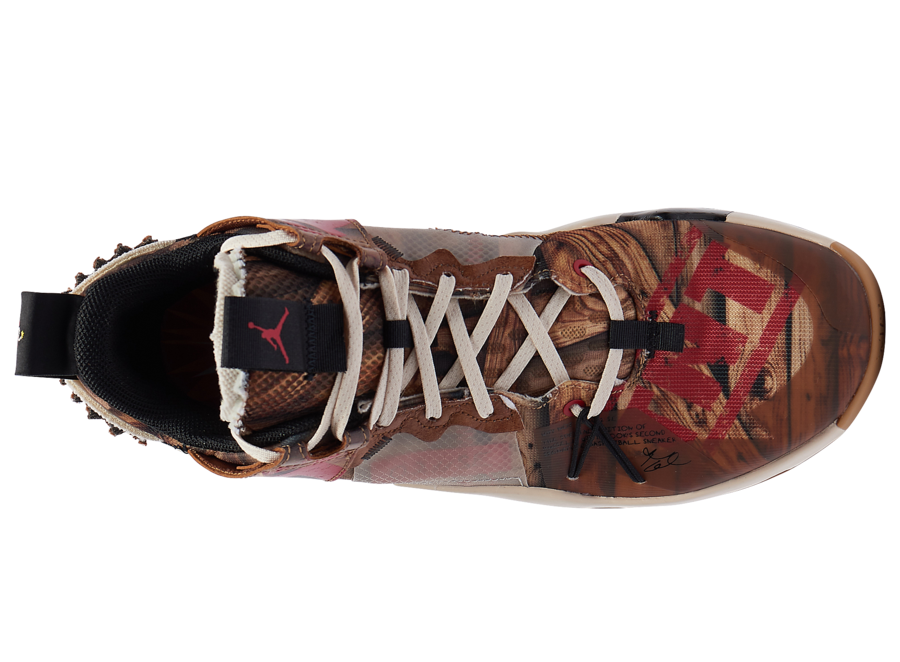 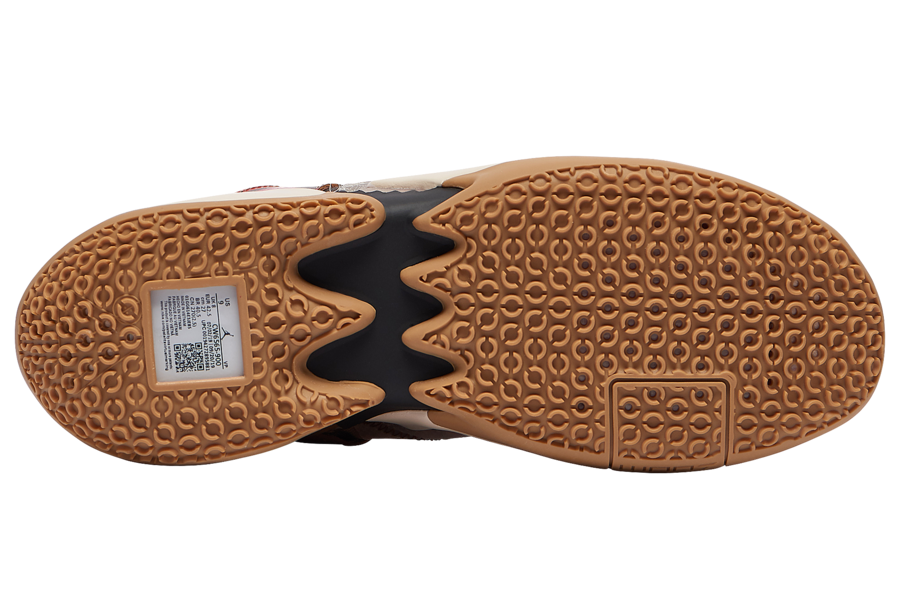