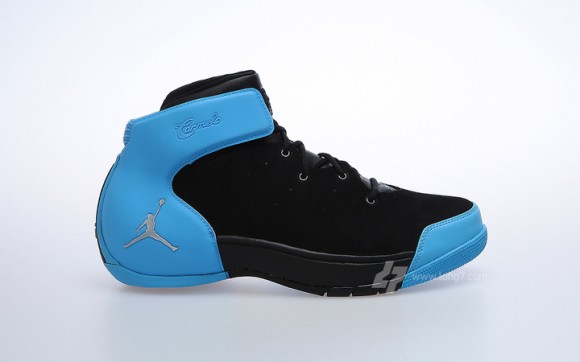 LeBron isn’t the only superstar passing up on his 10th year in the NBA, his draft buddy and high school opponent Carmelo Anthony is set to retro some of his classic kicks before LeBron and the others get to their’s. Melo has dropped a lot of different designs over the years, some people rocked them and other people just hooped in them, either way Carmelo may be known in the sneaker world for this shoe, the Melo 1.5. Donned in a black nubuck upper with black laces there is also black down the middle part of the midsole which is accompanied by the two large panels one on the front of the toebox and the other on the heel wrapping up towards the ankle. The two panels are a bright University Blue with a silver Jumpman along the side and a silver “.5” on the heel. There is no official word for a release date on these beauties but they are expected to drop sometime around Spring 2014.

Are you feeling the retro Jordan Carmelo 1.5’s? Let us know in the comments section below and stay tuned to Sneakerfiles for more updates and news on everything sneakers! 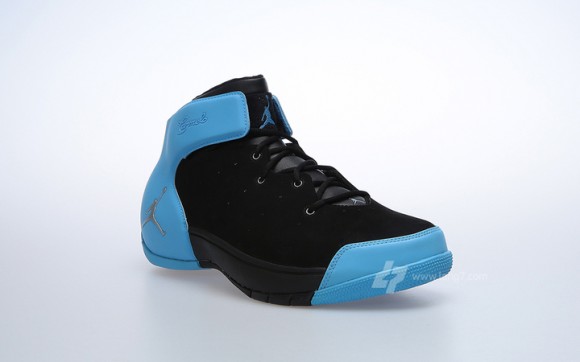 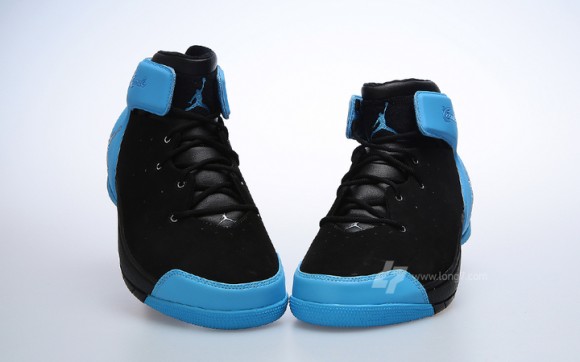 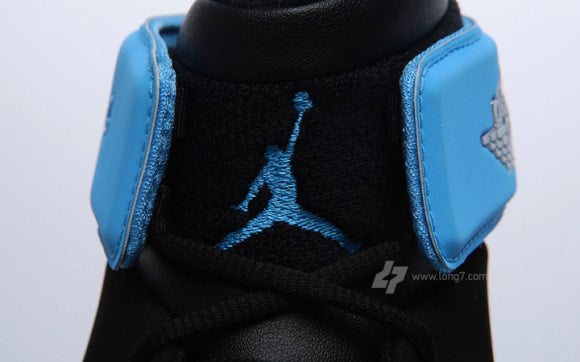 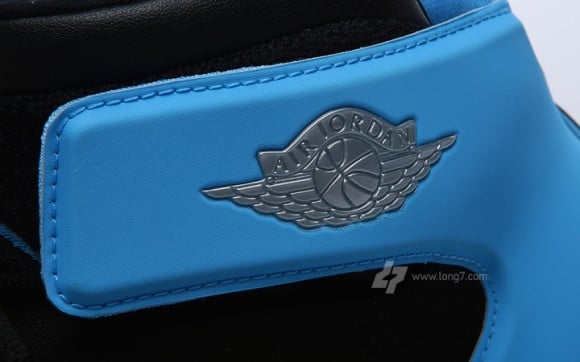 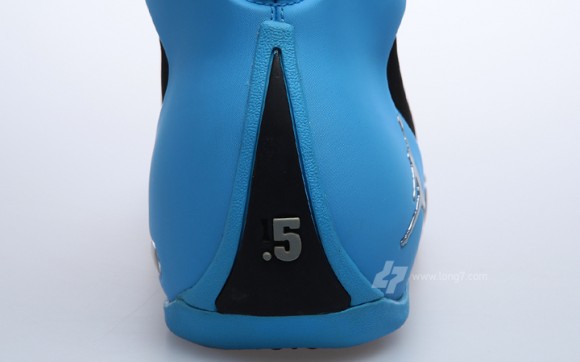