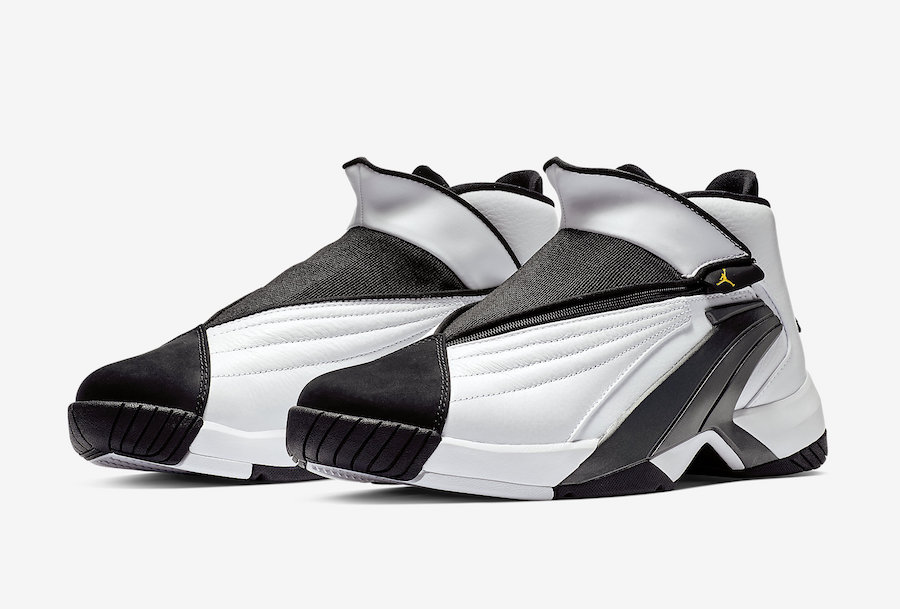 Originally released in 1999 and worn by Eddie Jones, one of the first colorways the brand has brought back comes in the OG Black and White. Looking closer it features White leather across the upper while Black nubuck lands on the overlays. Other details includes Yellow on the Jumpman logo on the shroud and outsole.

Continue to scroll below to check out more images of the Jumpman Swift White Black which will give you a closer look. For those that want to purchase, they are available now at Jordan Brand retailers including online at Nike.com. Retail price is set at $140. 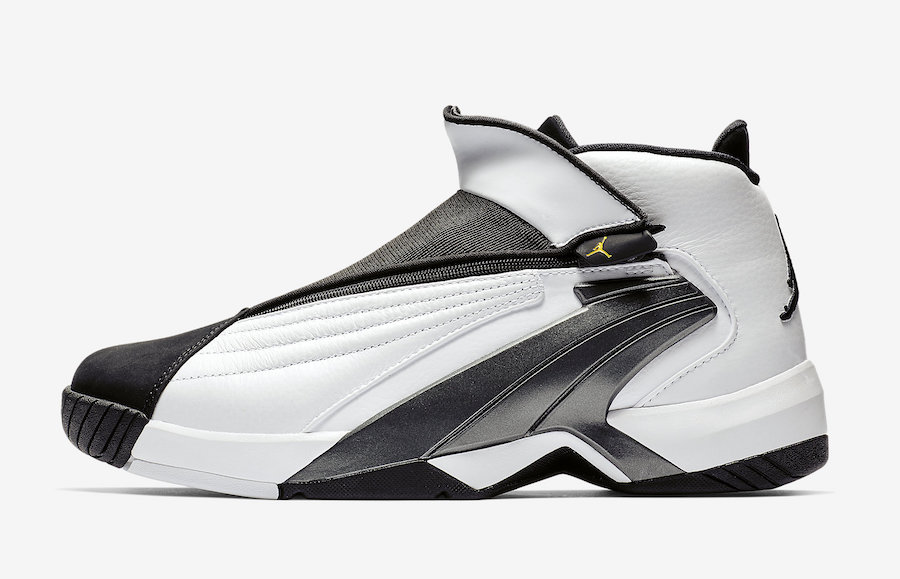 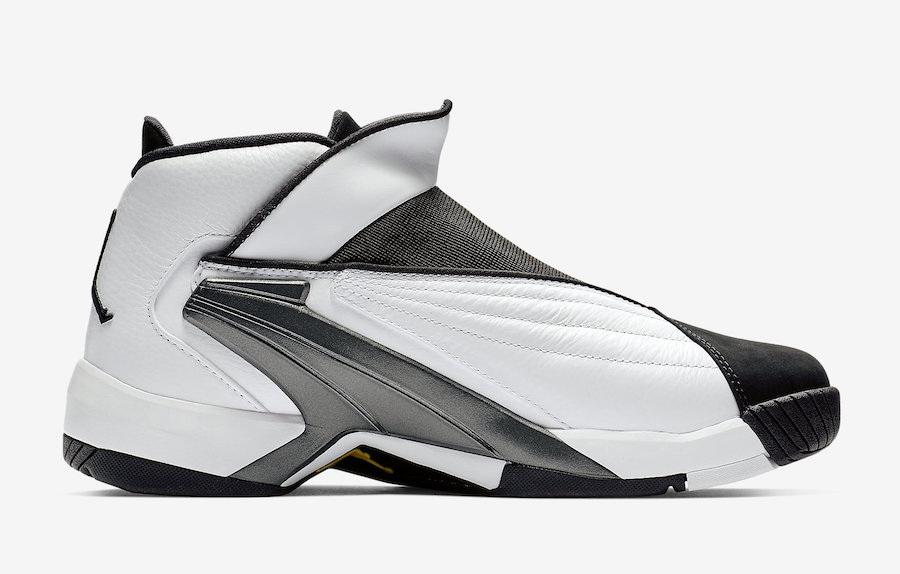 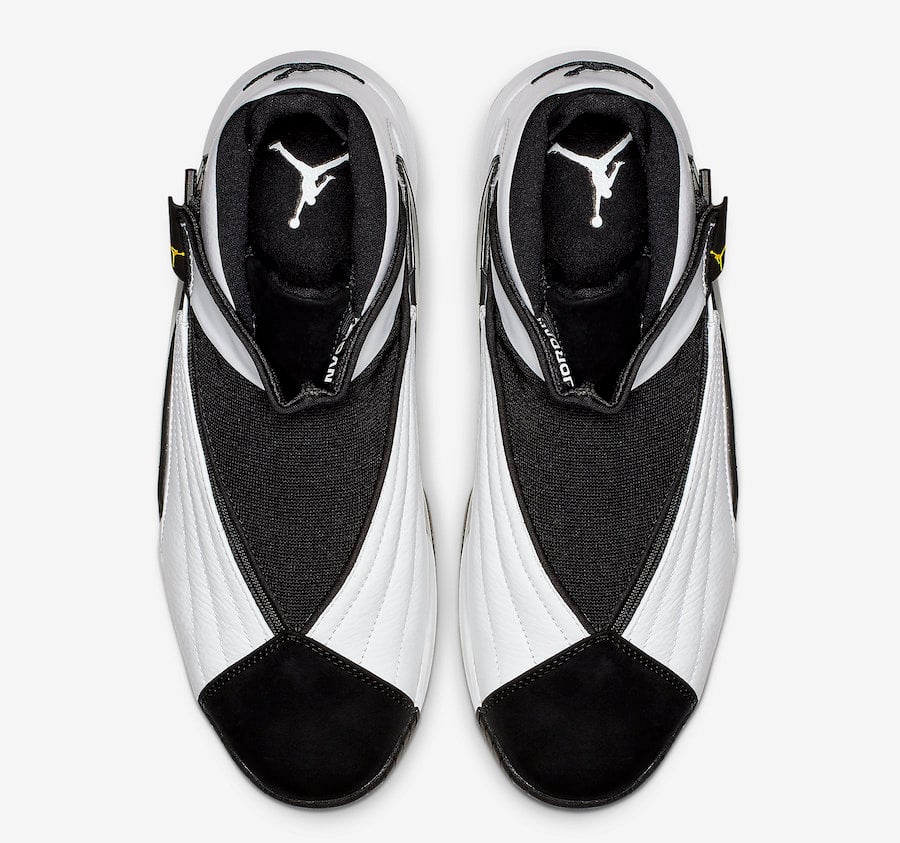 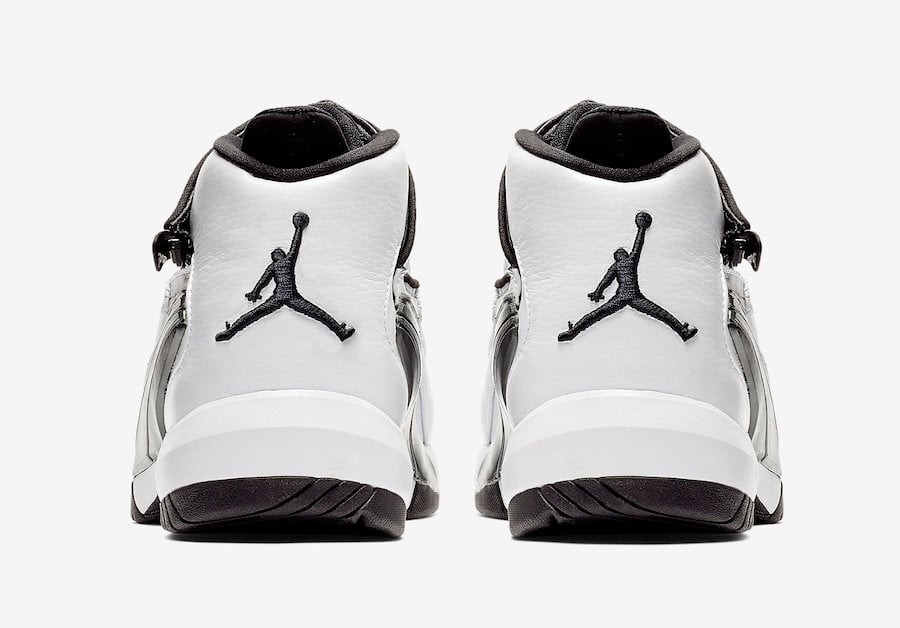 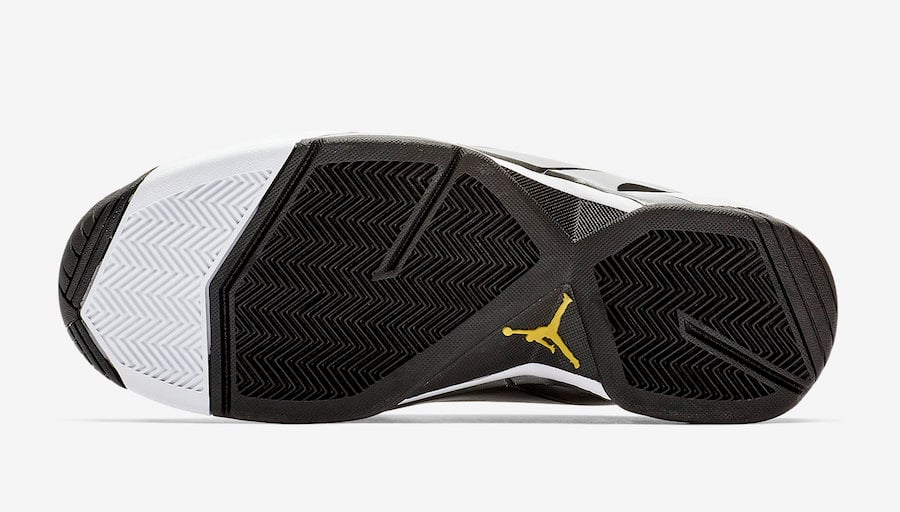 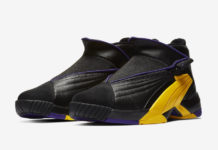 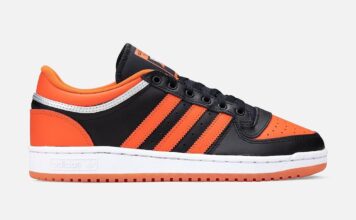