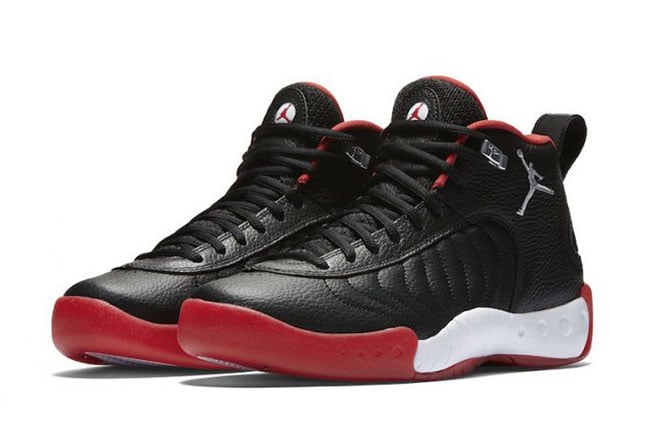 Jordan Brand will celebrate more models 20th Anniversary in 2017. Once again, they are bringing back the Jordan Jumpman Pro this year that first saw a release back in 1997.

This isn’t the first time the Jordan Jumpman Pro retrod. The last time we saw this silhouette arrive at retailers was back in 2009.

Shown are three different colorways set to return. Of the three, one is the original which features Black, Red and White. The second features a predominate White theme with Navy Blue accents and cement print across the midsole. Last but not least is a Cool Grey and Wolf Grey which uses hits of Metallic Gold.

Below you can check out the Jordan Jumpman Pro colorways returning in 2017. Once we have more information, we will make sure to update you. Visit the comments section and let us know your thoughts on this Jordan Team model releasing again. 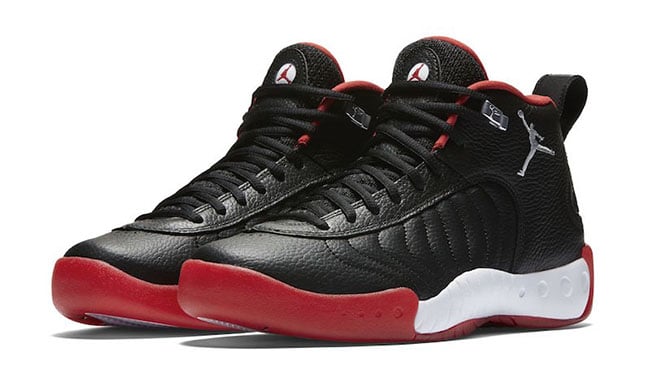 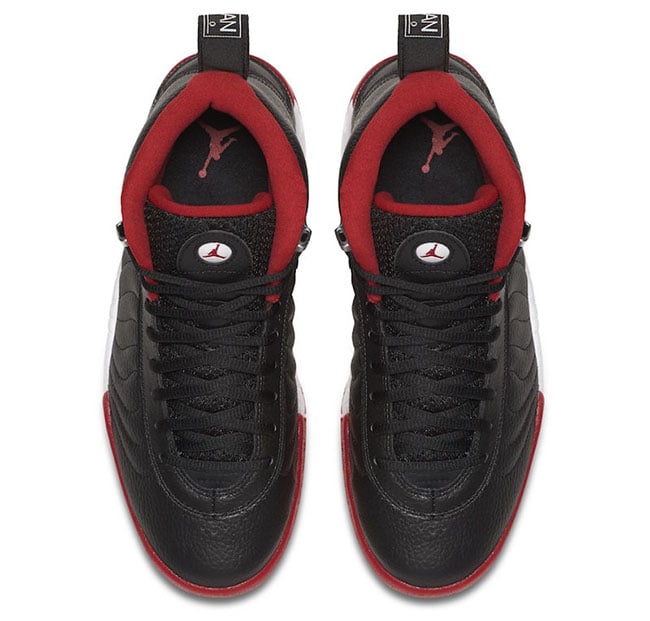 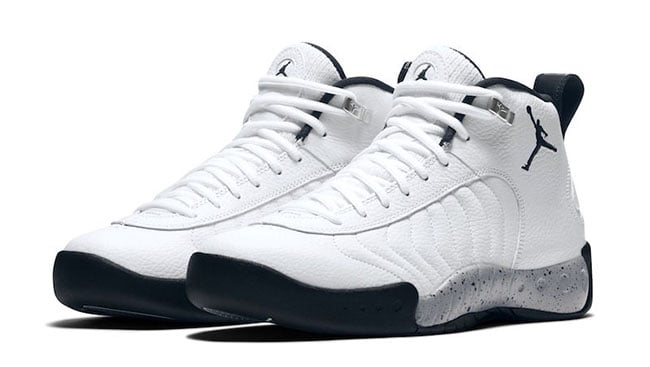 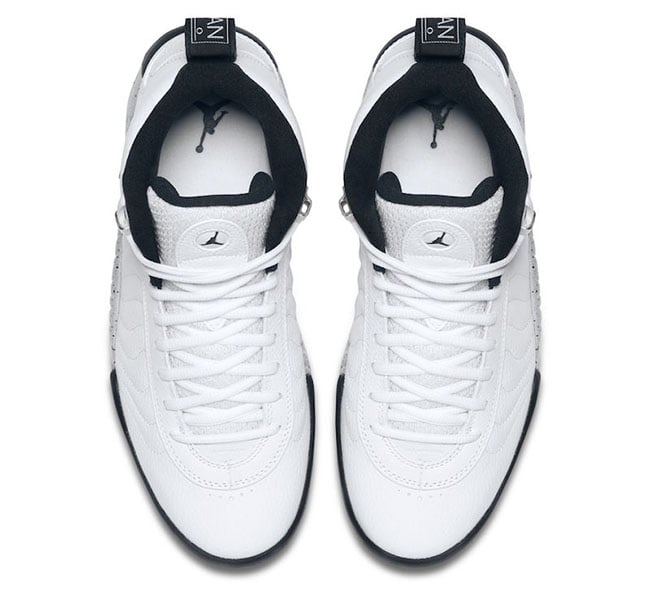 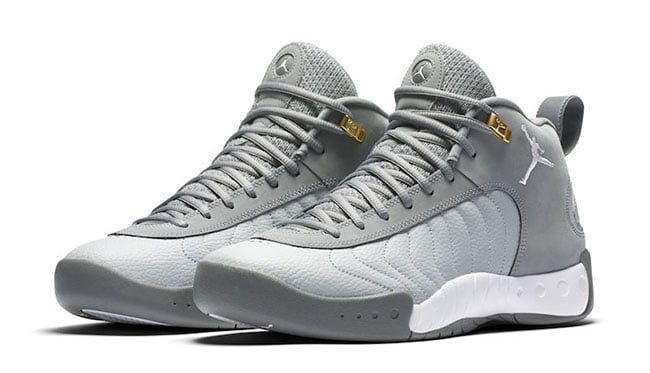 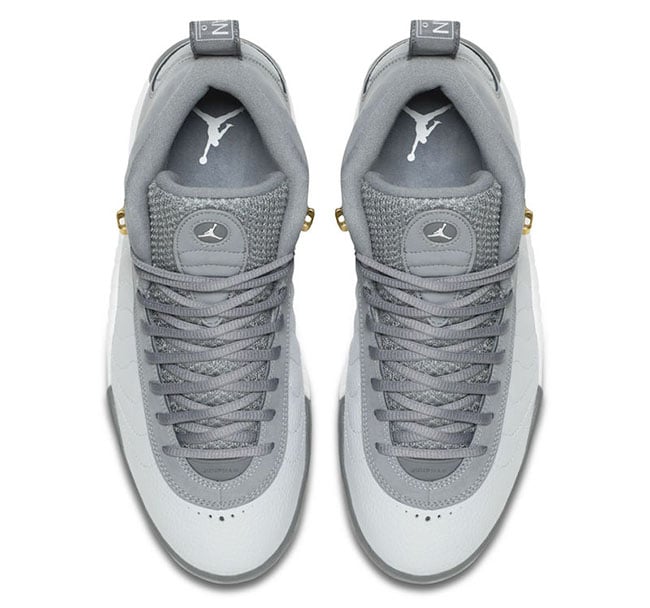