The Jordan ISO was first introduced as part of the Quai 54 ‘pack’, alongside the Jordan IX ‘Quai 54’ edition.

Most of us were only interested in the Jordan IX retro from that particular series. However this General Release version may have some changing their minds.

White tumbled leather and cool grey nubuck definitely have a nice look to it. University blue contrast stitching and accents make this pair pop. Perforation holes are used throughout for breathability. A phylon midsole and forefoot Zoom Air unit are also in place for enhanced cushioning.

What do you guys think of this new hoops shoe from Jordan Brand? 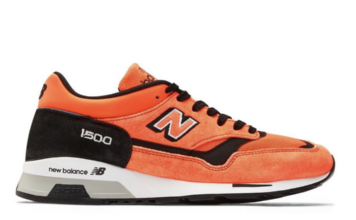