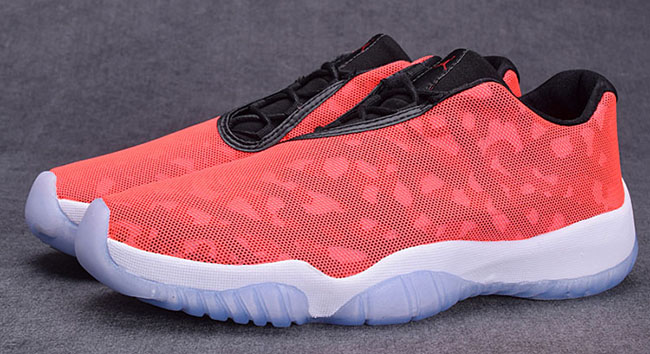 The Jordan Future Low Bright Crimson Camo will be another hit with sneakerheads or even individuals that want an easy accessible sneaker that resembles a classic. We have seen pairs release with solid colored mesh uppers but soon Jordan Brand will launch premium models.

One of the premium releases will feature camouflage uppers, which will have a few color mashups dropping later in the summer. Now we have another single look at the Camo Bright Crimson Jordan Future Low. Using a mesh upper with bright crimson and tonal camo overlays, the midsole is done in white, tongue and liner is dressed in black with the outsole and sole features a blue translucent tint.

For now a specific release date for the Jordan Future Low Bright Crimson Camo isn’t known but like previously mentioned they will be hitting retailers this Summer. 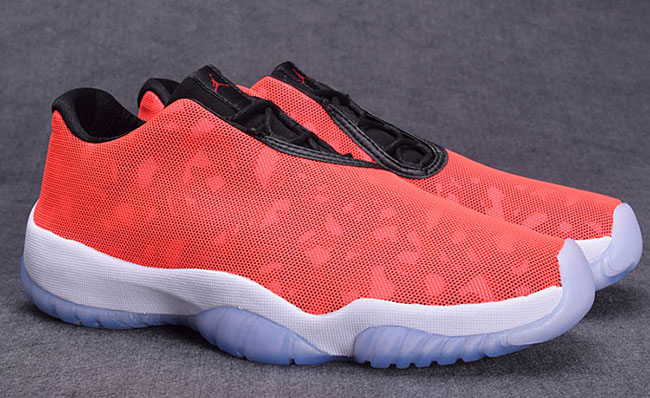 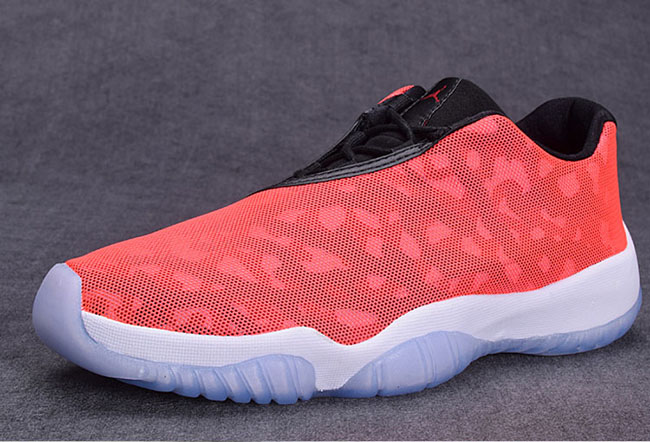 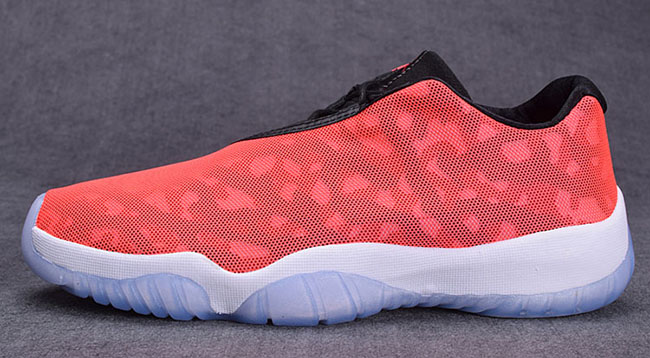 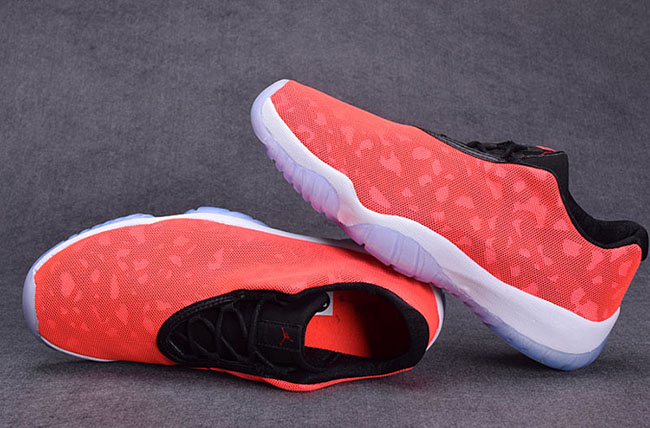 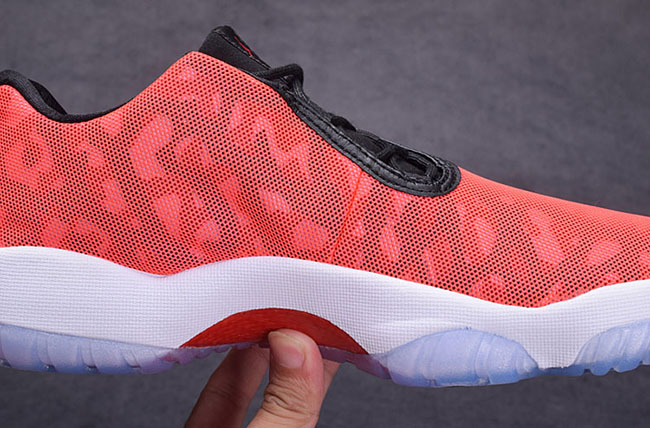 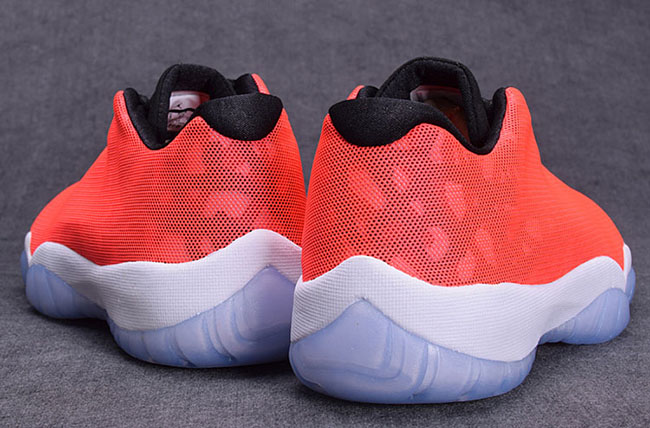 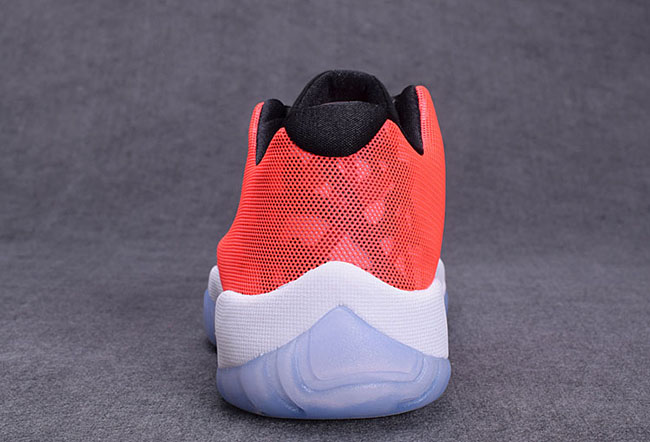 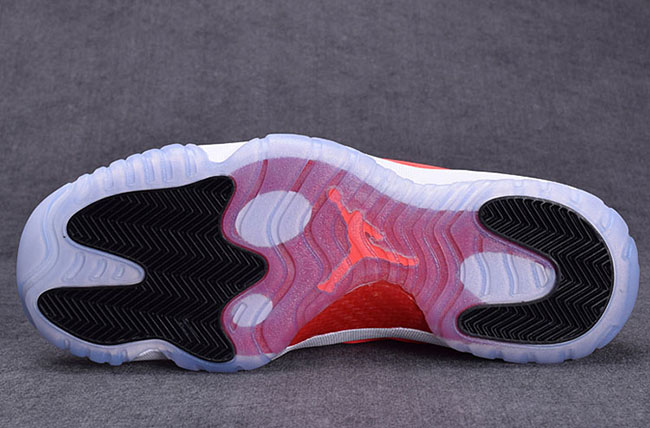 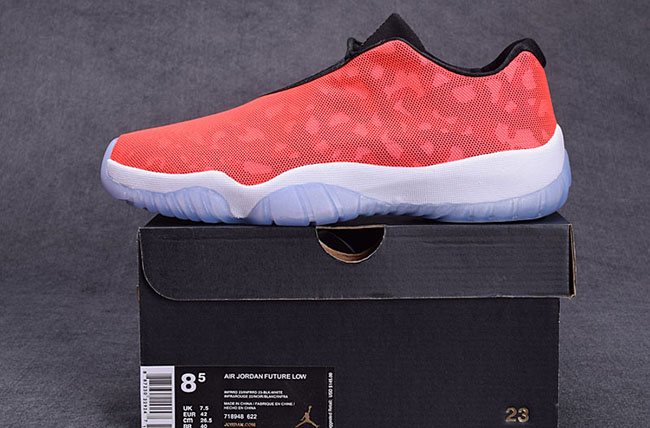