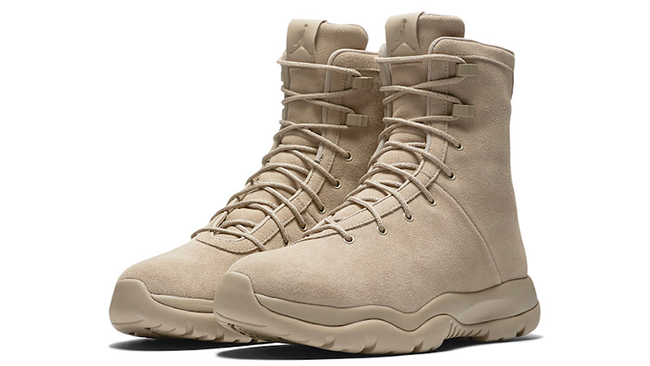 Jordan Brand will launch their first Future Boot during September 2016. Shown is the Jordan Future Boot ‘Khaki’ that will be available next week.

The Boot edition of the Jordan Future has been altered for the Fall and Winter season. As you can see they still retain elements from the iconic Air Jordan 11 while being dressed in Khaki all over. The Boost is also higher than usual that resembles a Military style cut. Following is metal eyelets which furthers the theme. Finishing the shoes is a Jumpman hangtag.

Below you can check out a few more images of the Jordan Future Boot Khaki. For those interested in purchasing, they will be available at Jordan Brand retailers on September 22nd, 2016 like Oneness. Retail price will be $225.

Update: Official images have now landed of the Jordan Future Boot ‘Khaki’ that will release on September 22nd. 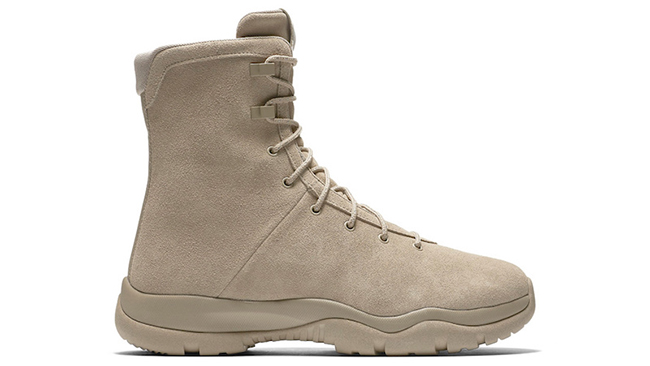 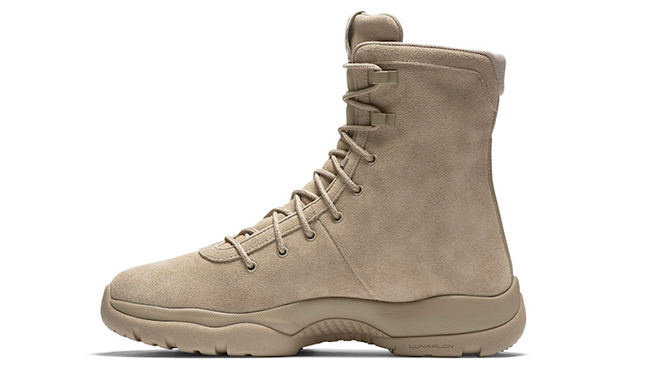 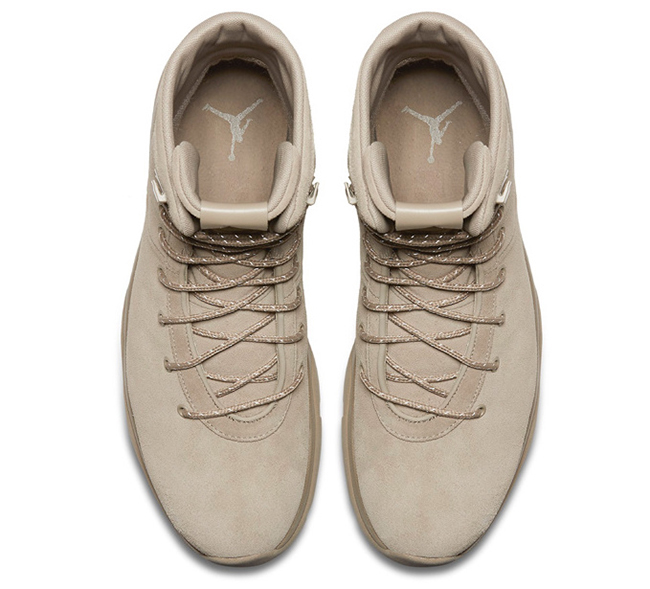 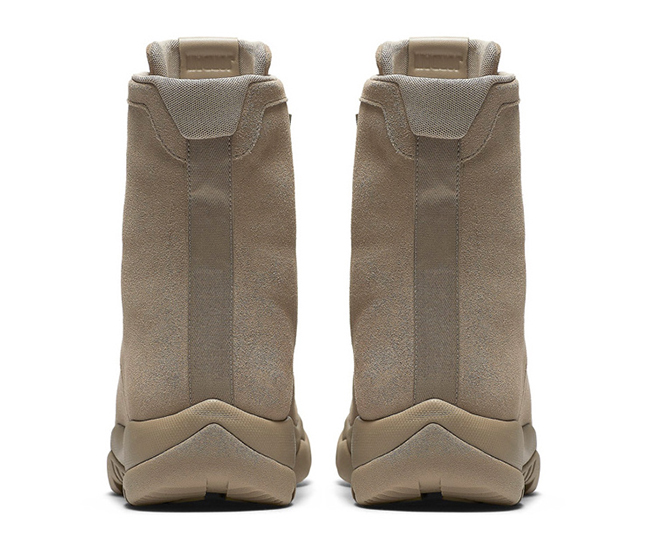 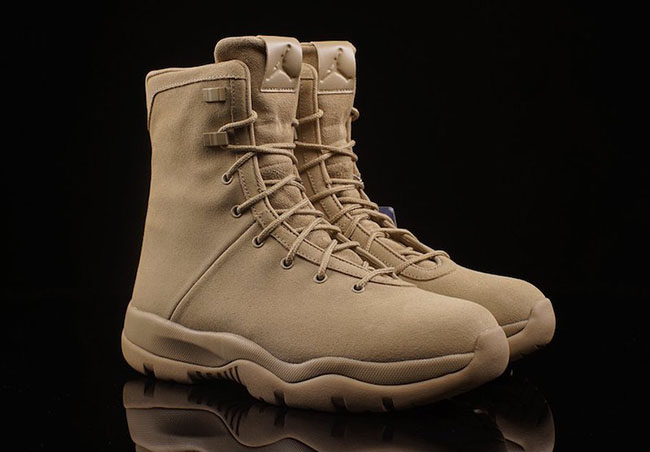 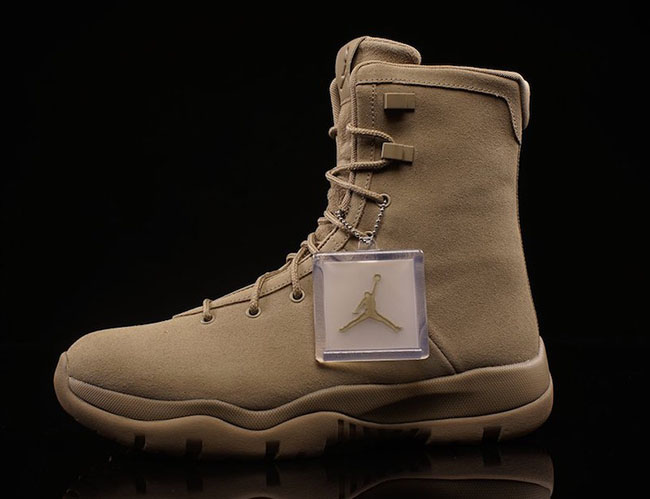