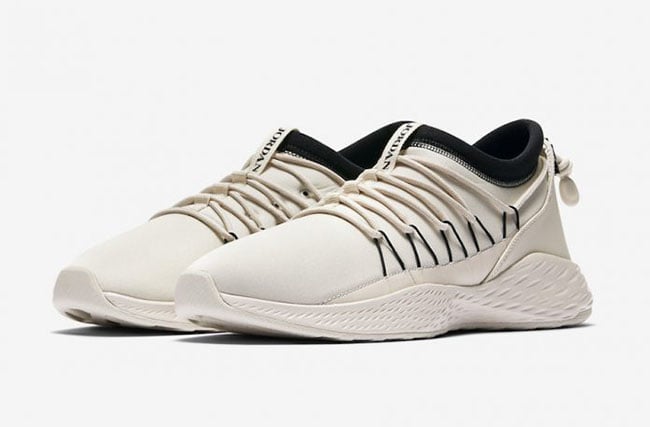 Looking closer at this Jordan Formula 23 Toggle, they feature a Light Orewood Brown and Black color combination to keep things simple. As for the construction, we have neoprene on the inner sleeve and Flywire cables that tie into the lacing system. Light Orewood Brown covers the uppers which extends across the midsole and outsole. Black detailing finishes the look that lands around the collar, Jordan written down the tongue with Flywire cables.

Currently a release date for the Jordan Formula 23 Toggle Light Orewood Brown has yet to be announced. But they are expected to launch at select Jordan Brand retailers as well as online at Nike.com during July 2017. Retail price will be $115. Below you can check out more images which will give you a better look. 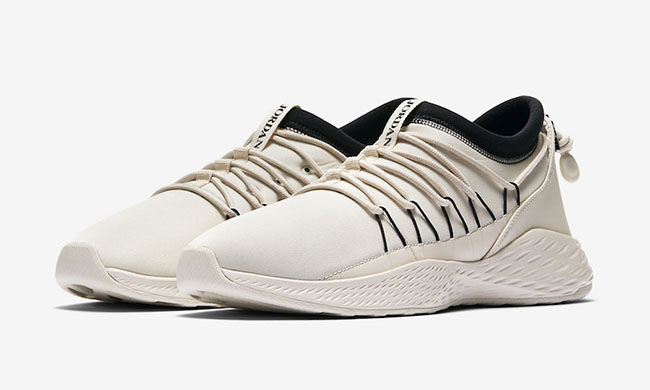 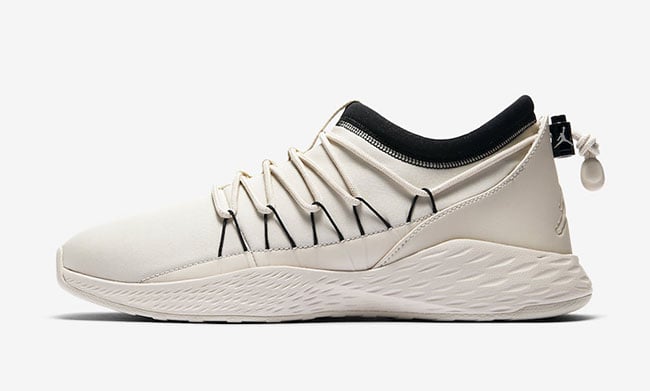 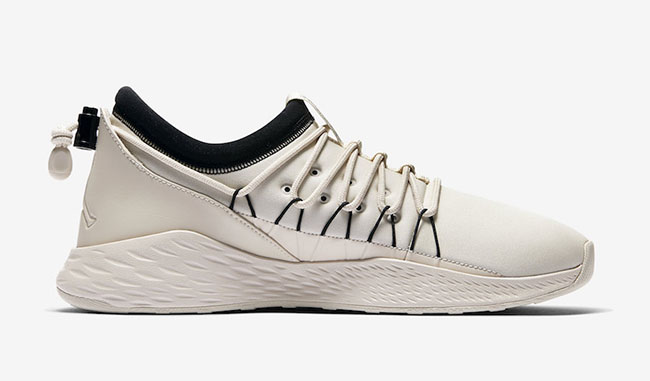 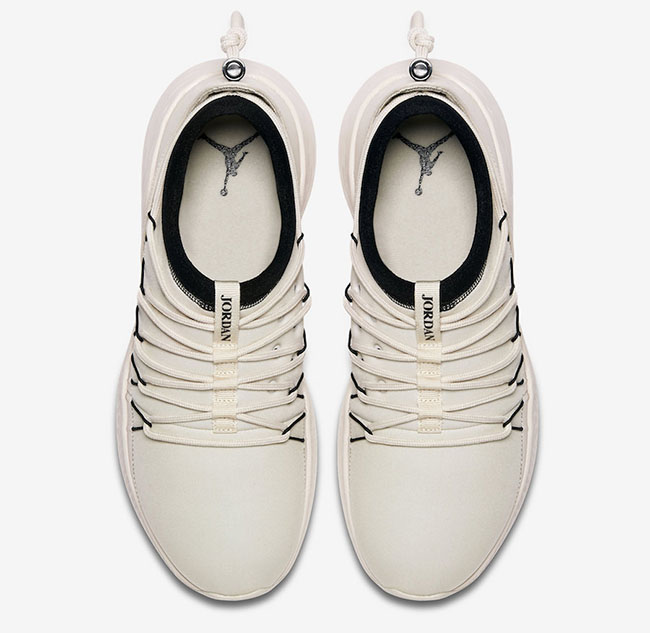 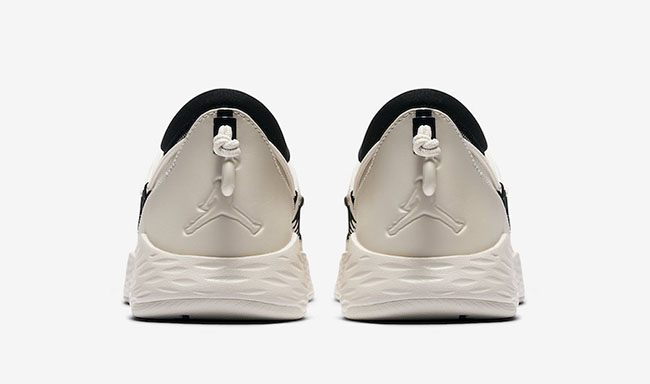 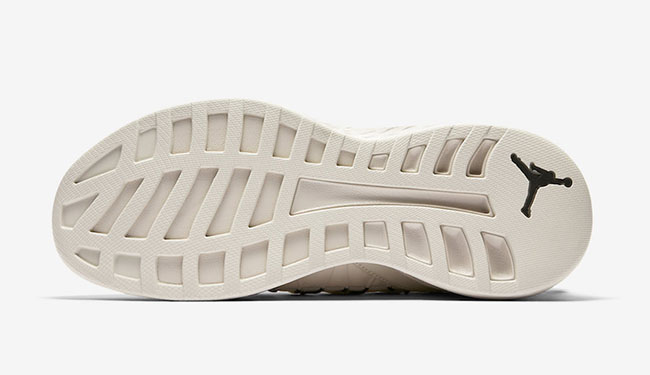 Check Out the Jordan Formula 23 Toggle