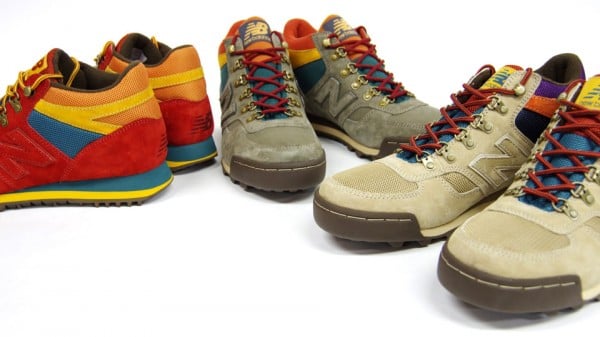 With a release set for the middle of next month, Jordan Brand has dropped official images of the Varsity Red/Black-White colorway of the new Jordan Fly Wade Flight PO.

This revised version of the Fly Wade 2 – meant for Wade to wear during the 2012 NBA Playoffs, but already worn by the Miami Heat star on a couple of occasions – retains the basketball-specific Lunarlon cushioning of the original, but couples the midsole/outsole combo with a lightweight Flywire upper in place of Hyperfuse. 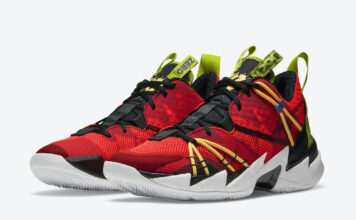