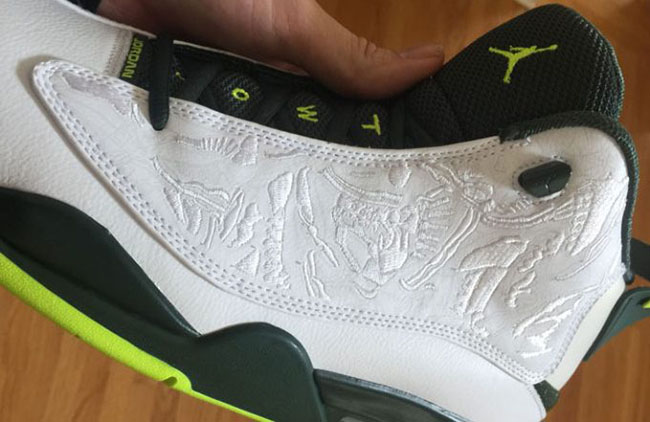 The Jordan Dub Zero ‘Volt’ is the first colorway of the Dub Zero series to have a release date in 2016.

One of the first of a handful of Jordan Dub Zero releases for 2016 will be dressed in Black, White, Grey and Volt color combination. Using predominate White on the uppers, the overlay features stitching instead of laser print while the base is constructed with leather. Black then runs down the tongue, midsole and around the heel while Volt accents the outsole, Jumpman branding and TWO 3 down the tongue.

The Volt Jordan Dub Zero will launch at Jordan Brand retailers on November 9th, 2016. Retail price will be $160. Below you can check out additional photos which will give you a closer look. Let us know your thoughts in the comments section about the Dub Zero making another comeback. 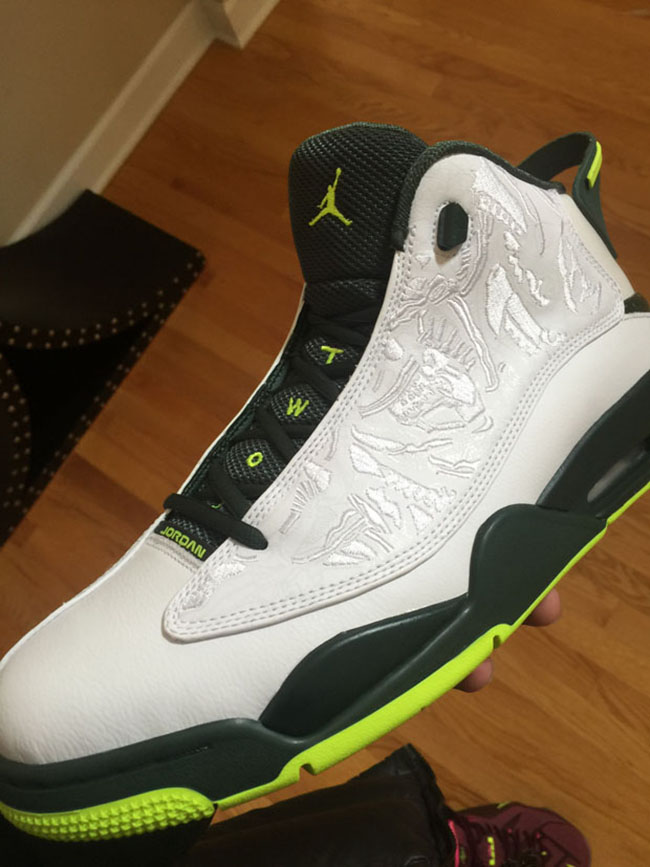 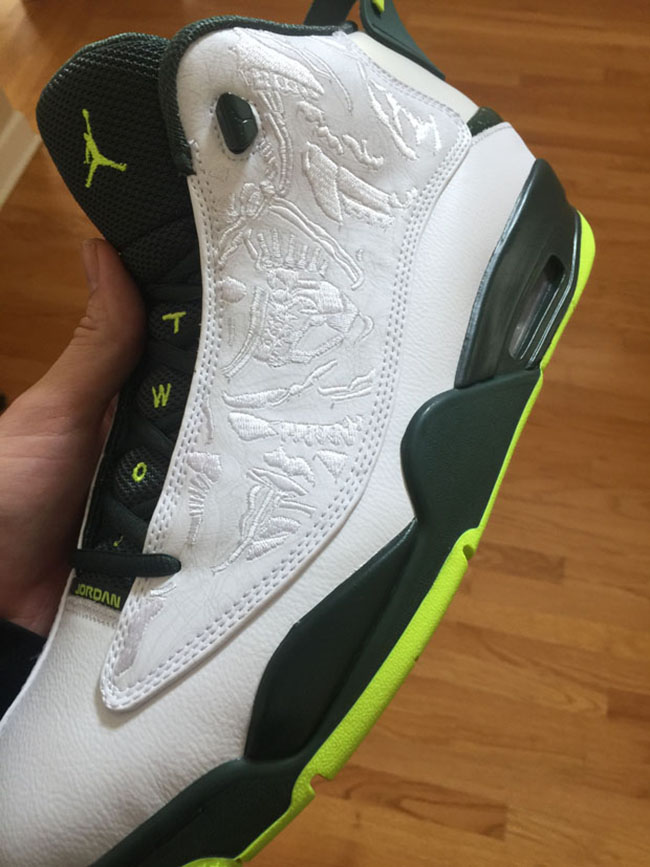 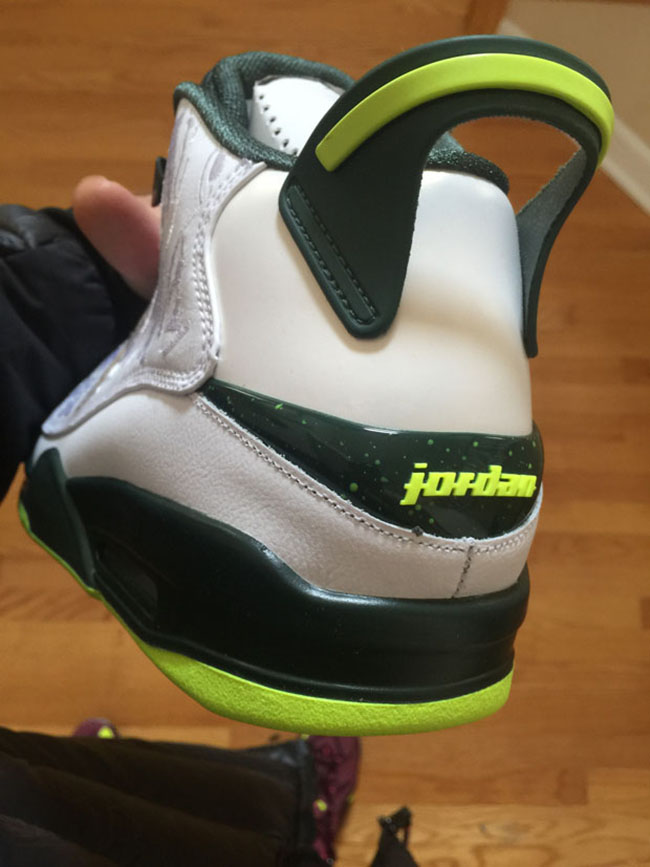