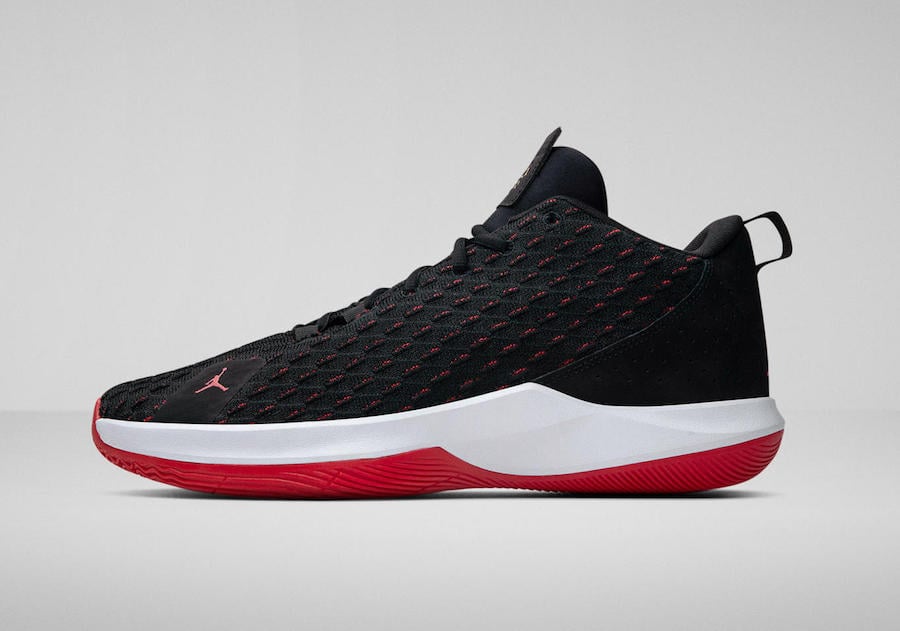 The new look is the removal of the strap and a performance knit upper. Leather lands on the quarter panel and we have a forefoot lacing system for stability on the lateral side. We also have Zoom Air on the forefoot which adds for responsiveness and a new modified herringbone traction.

You will also notice a new owl logo which is a tribute to his 14 years and counting in the NBA. His families zodiac symbols make up for the owl. The owl also lands under the traction.

The initial launch will consists of three colorways. ‘Unfinished Business’ comes in Black and Red, ‘Leader of the Pack’ features Wolf Grey while the ‘Dr. Jekyll and Mr. Hyde’ features a Multicolor scheme. All are also inspired by Paul’s career.

Below you can check out more images of the Jordan CP3.XII which will give you a closer look. You can expect to see his latest signature shoe start releasing at select retailers and online at Nike.com this Summer. 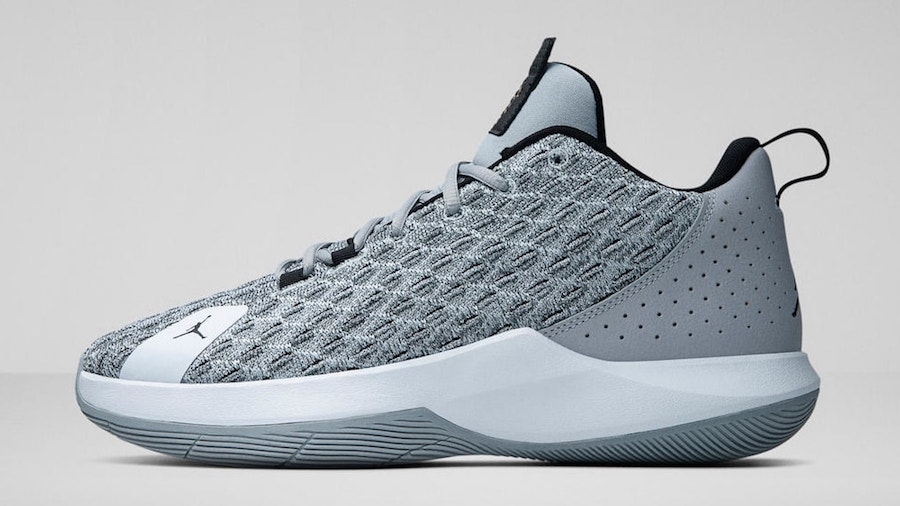 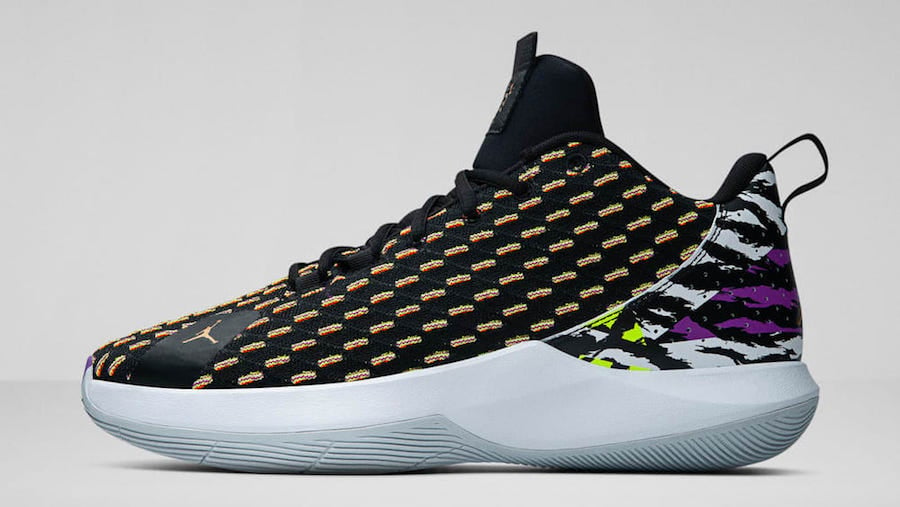