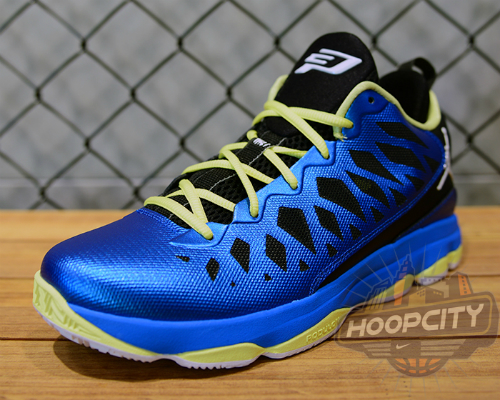 As the Jordan CP3.VI looks to make an appearance as a member of the Jordan Brand 2013 “Stealth” All-Star Collection this weekend, CP3 fans are in for a sweet surprise as more great colorways will make their way to retailers this year.

Are you feeling the looks of the Jordan CP3.VI “Photo Blue/Electric Yellow” so far? If so, stay tuned to Sneaker Files as a release date will likely follow in the next few weeks. 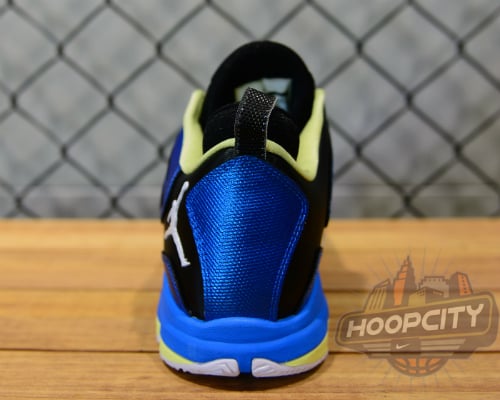 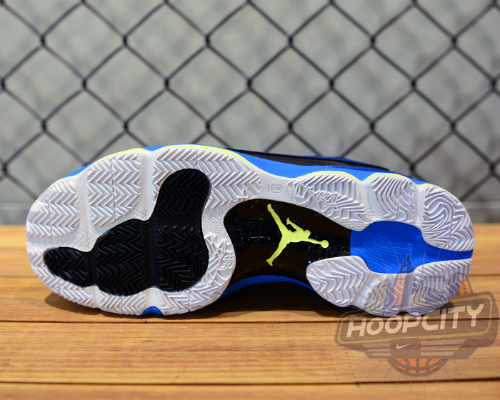