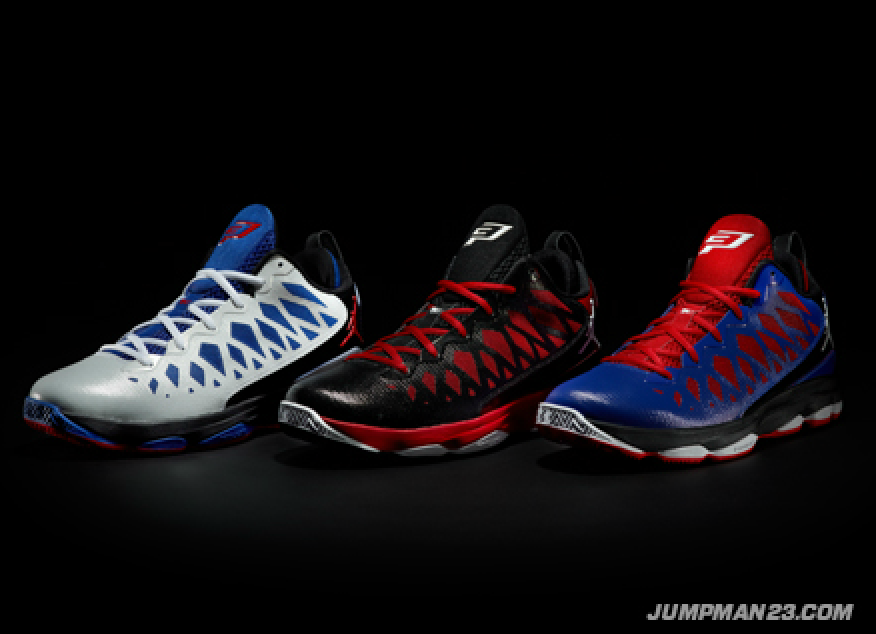 With the 2012-2013 NBA season set to get underway at the end of next month, Jordan Brand has readied the release of a trio of Los Angeles Clippers-inspired colorways for Chris Paul’s signature Jordan CP3.VI.

After a season as the main man in L.A., and a summer on top of the world, Team Jordan athlete Chris Paul is heading into this season with high expectations. When he’s running the show and weaving through defenses, he’ll be rocking his sixth signature shoe – the Jordan CP3.VI.

Custom-designed for CP’s style of play, strategically placed flex grooves on the outsole enhance flexibility for a more natural motion when making hard cuts. Pair that with a herringbone traction pattern on the primary points of contact and you’ve got kicks that were built to keep the D off balance.

A Hyperfuse construction on the upper blends lightweight synthetics together with small windows throughout for ventilation. The end product is a lightweight, durable shoe with a low-cut fit. In fact, this is CP’s lightest basketball shoe to date.

As with all of CP’s signature kicks, his story is told through the shoe’s details. A map of the downtown LA area is found on the right shoe’s shank and a map of the area surrounding his high school, West Forsyth, is prominently featured on the left shank. Playing off the theme of the past and present, the lace tips feature L.A. and North Carolina area codes. Drawing inspiration from his second hobby of bowling, the CP3.VI will continue to show your shoe size number on the bottom of each shoe.

Three colorways of the CP3.VI will be available on October 3. 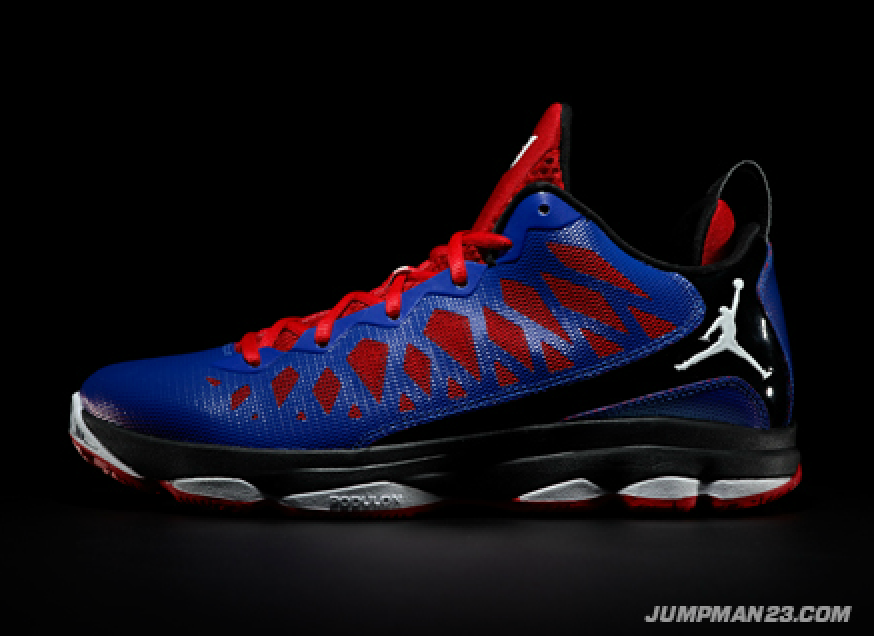 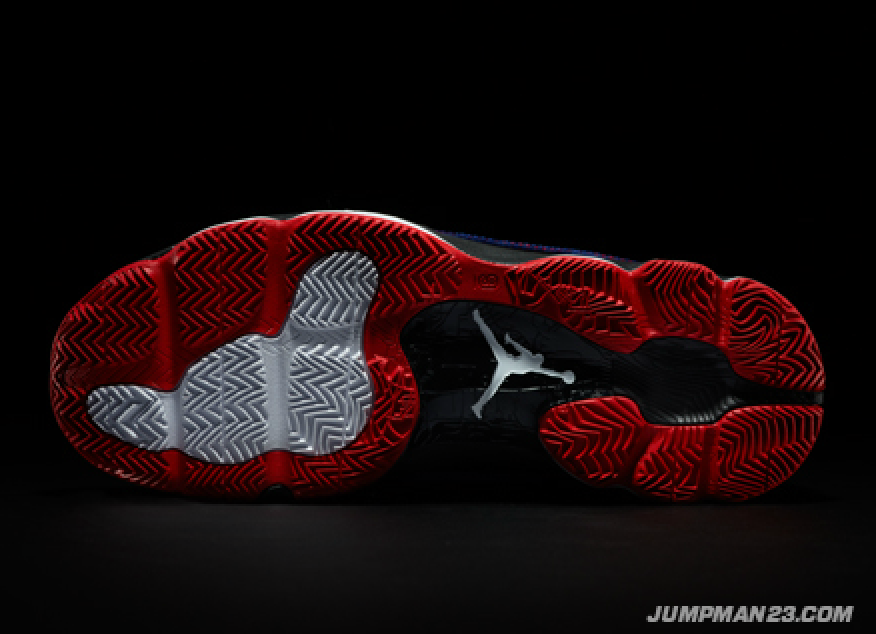 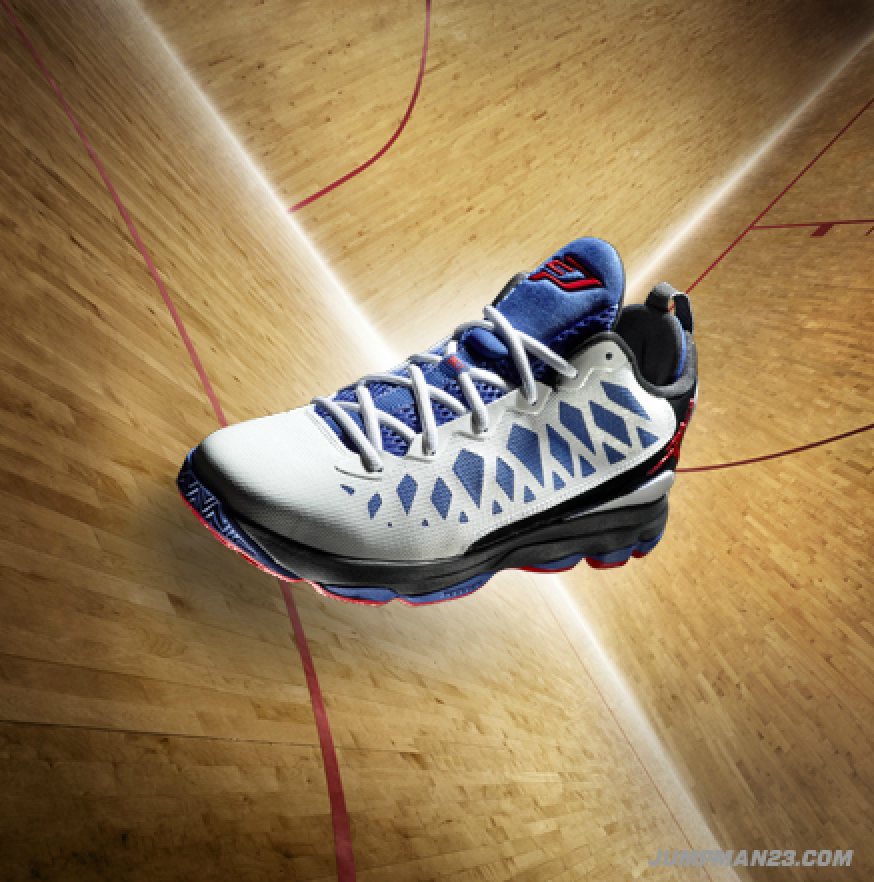 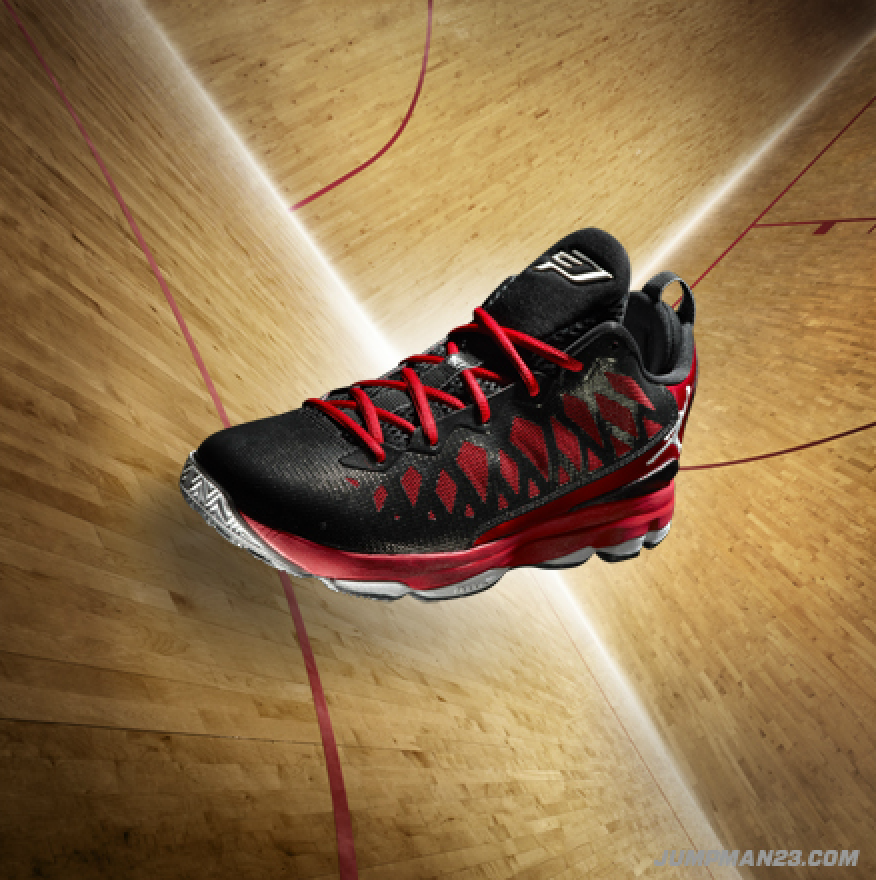 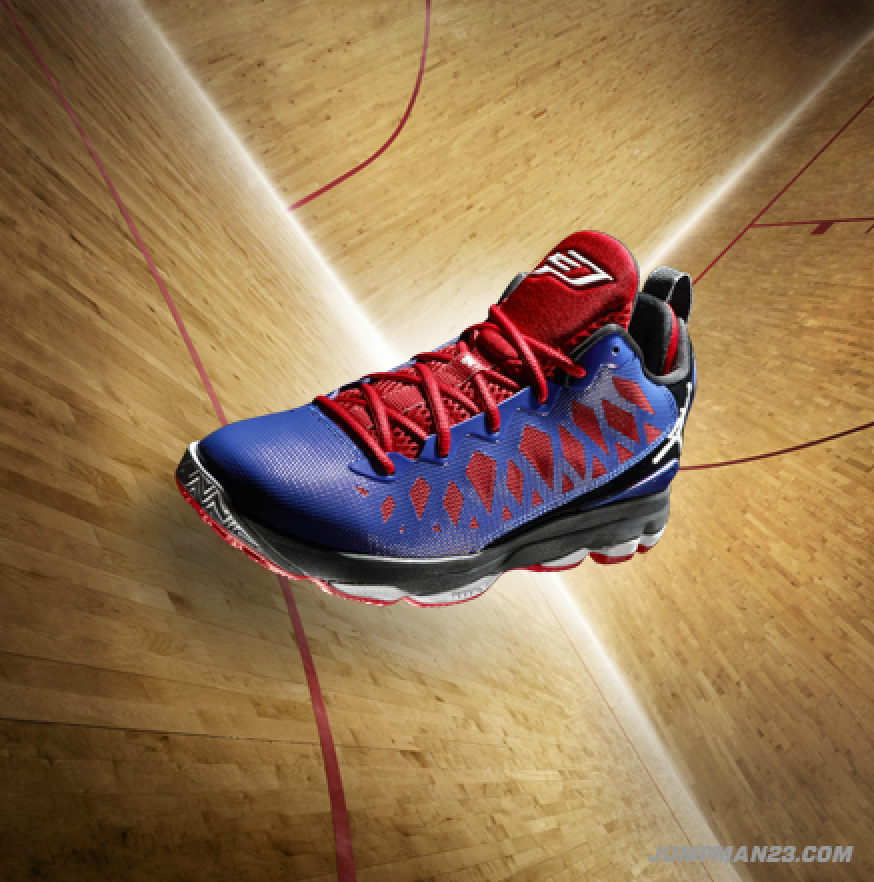