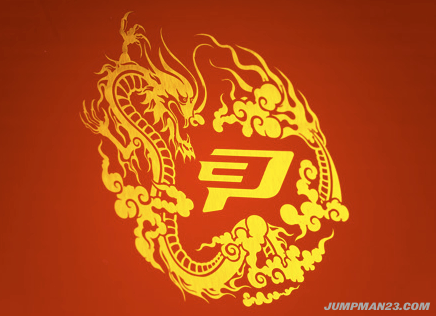 Hitting retailers later this week for $120, Jordan Brand has dropped a detailed look at the commemorative Jordan CP3.V “Year of the Dragon” alongside a breakdown of the release.

Chris Paul’s signature kicks get laced with the Year of the Dragon treatment.

Back in February, we unveiled the Air Jordan 2012 in a special “Year of the Dragon” colorway. Inspired by the shape-shifting Azure Dragon whose supernatural powers allowed it to fly among the clouds, we paid tribute to the luckiest year within the Chinese Zodiac calendar. Now it’s CP’s turn.

The same theme (derived from the Nine-Dragon Walls found in imperial Chinese palaces) has been applied to Chris Paul’s CP3.V in a unique and memorable way. The Azure Dragon finds itself on the tongue and sockliner of the shoe, as well as within Chinese characters visible beneath a translucent sole.

Tied to the legend of the Azure Dragon, clouds are a focal point of CP’s lightweight signature kicks. A cloud design covers the box’s tissue paper to set the tone, then continues in a light application on the forefoot, and under the translucent sole. 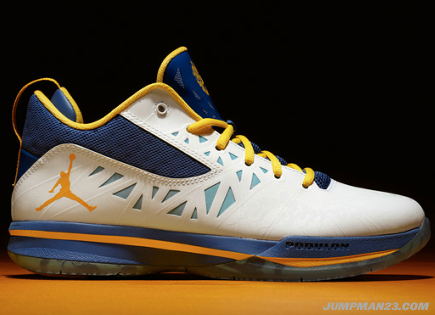 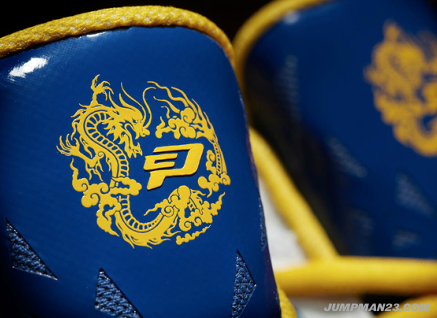 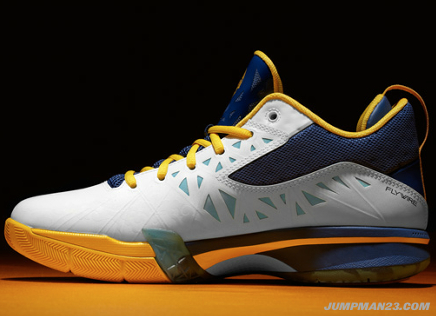 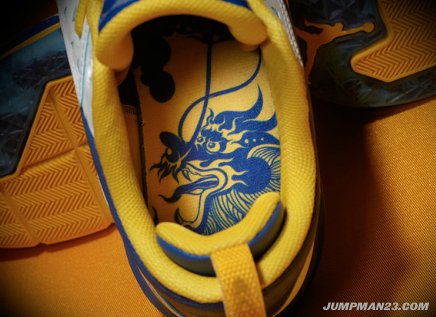 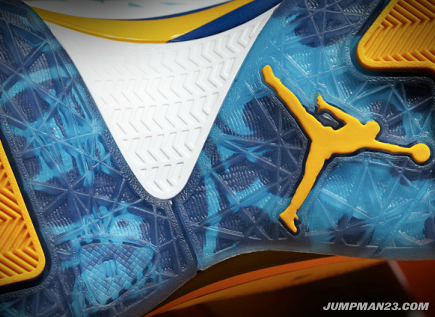 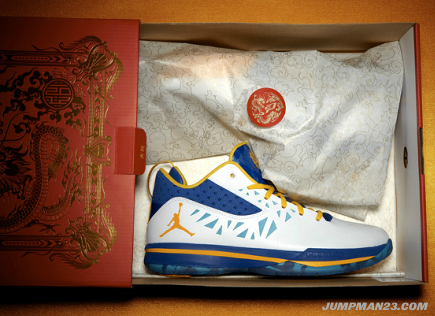 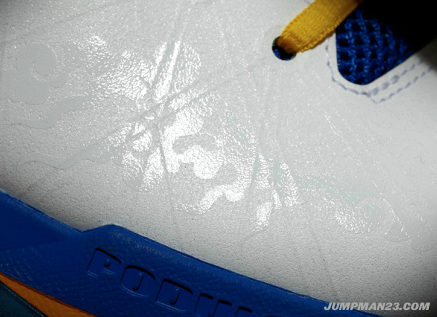