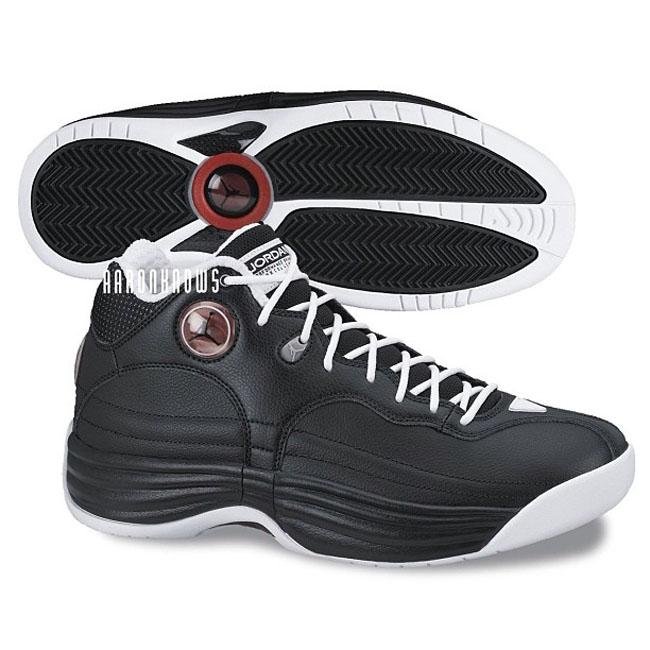 How many of you remember the Jordan Team 1? You know, one of those Jordan Brand models that were cool before the retro craze. Yes, we’re talking about those kicks…

Seeing as though Jordan Brand has been digging into its archives as of late, they may in-fact be gearing up for a reissue of the once-popular model. Originally introduced back in 1997, the Jordan Team 1 made its way to retailers over the years in many memorable colorways like the “Black/White” iteration pictured above as well as the 2002 “White/Midnight Navy-Metallic Silver”, “White/University Blue”, “White/Flint Grey-Black”, and even”White/Black-University Red”. Wow, let’s take a minute there as we might’ve gotten ahead of ourselves with those colorways! Okay, are you still with us? Good.

Rumored to release in 2014, let us know what your thoughts are on a possible Jordan Team 1 retro in our comments below and stick with Sneaker Files for more word on a release date.