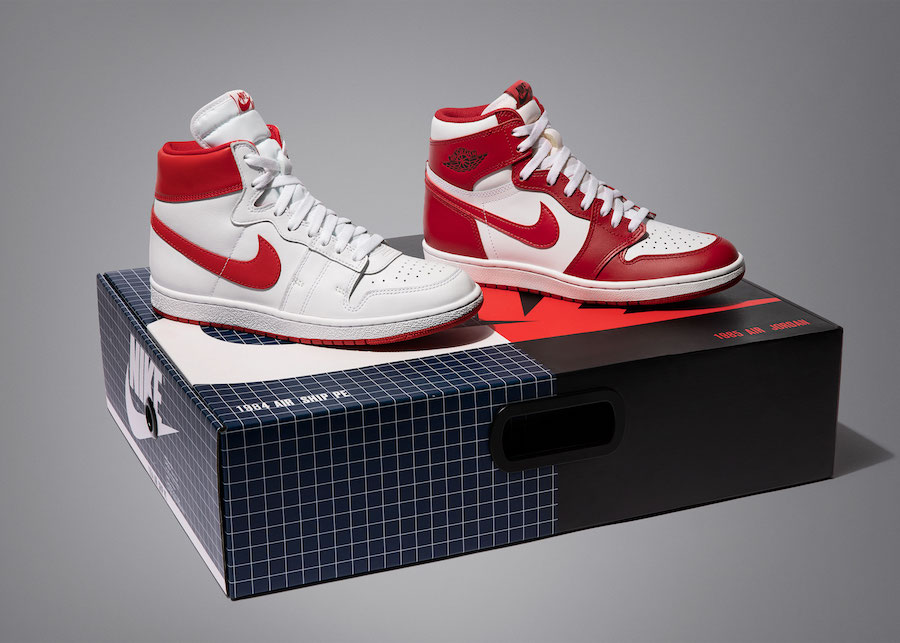 Jordan Brand has unveiled their 2020 NBA All-Star Weekend lineup with the festivities taking place in Chicago.

Not only do we have sneakers releasing, but Jordan Brand is also launching the ‘Jordan Unite’ collection which is inspired by the way basketball unites communities.

Included in the collection is the Air Ship – Air Jordan 1 ‘New Beginnings’ Pack, ‘Red Cement’ Air Jordan 3 and the ‘UNC to Chicago’ Air Jordan 1 which is a women’s exclusive. Those three are also inspired by Chicago. Also launching is the ‘Racer Blue’ Air Jordan 9.

Below you can check out more images of the entire collection which will give you a closer look. You can expect all the pairs shown to release during NBA All-Star Weekend 2020 in Chicago.