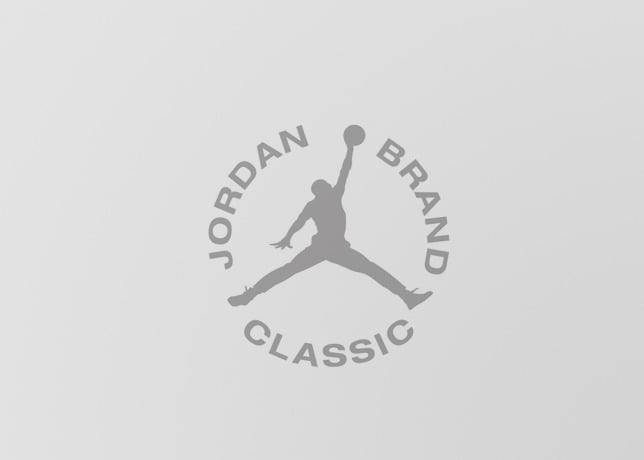 The 2013 Jordan Brand Classic is set to take place at the newly opened Barclays Center in Brooklyn.

The 12th annual Jordan Brand Classic, the nation’s premier high school all-star game, will be in Brooklyn, the birthplace of Michael Jordan, on April 13, 2013 at Barclays Center. The game had previously been held in Charlotte, North Carolina.

Tickets for the Jordan Brand Classic will go on sale Friday, January 11 at 10 a.m. EST through Ticketmaster by visiting www.barclayscenter.com or www.ticketmaster.com, calling 800-745-3000, or by visiting the American Express Box Office at Barclays Center.

With hopes of following similar footsteps of Jordan Brand Classic alumni and Jordan Brand ambassadors such as Chris Paul, Carmelo Anthony and recently signed Blake Griffin, the next generation of superstar talent will take the floor in a nationally televised game on ESPN2 live at Barclays Center.

Jordan Brand, a division of NIKE, Inc., will announce the rosters in early February, which will feature multiple members of ESPNU’s Top 100 players.

Along with the National game, the 2013 Jordan Brand Classic will also include a Regional Game, showcasing the top prep players from the New York metropolitan area in a City vs. Suburbs showdown, and the sixth annual International Game featuring the top 16-and-under players from around the world.

“After spending two great years at Charlotte’s Time Warner Cable Arena, we decided to bring the Jordan Brand Classic to Brooklyn at Barclays Center,” said Larry Miller, President of Jordan Brand. “We are extremely excited to host this incredible talent in a borough famous for high school basketball.”

“Brooklyn has been the home of many of the greatest-ever high school basketball players in the country, so it’s only fitting for Barclays Center to host the nation’s best high school all-star game,” Barclays Center CEO Brett Yormark said. “We are proud to welcome the Jordan Brand Classic to Brooklyn and look forward to watching the future stars of the sport.”