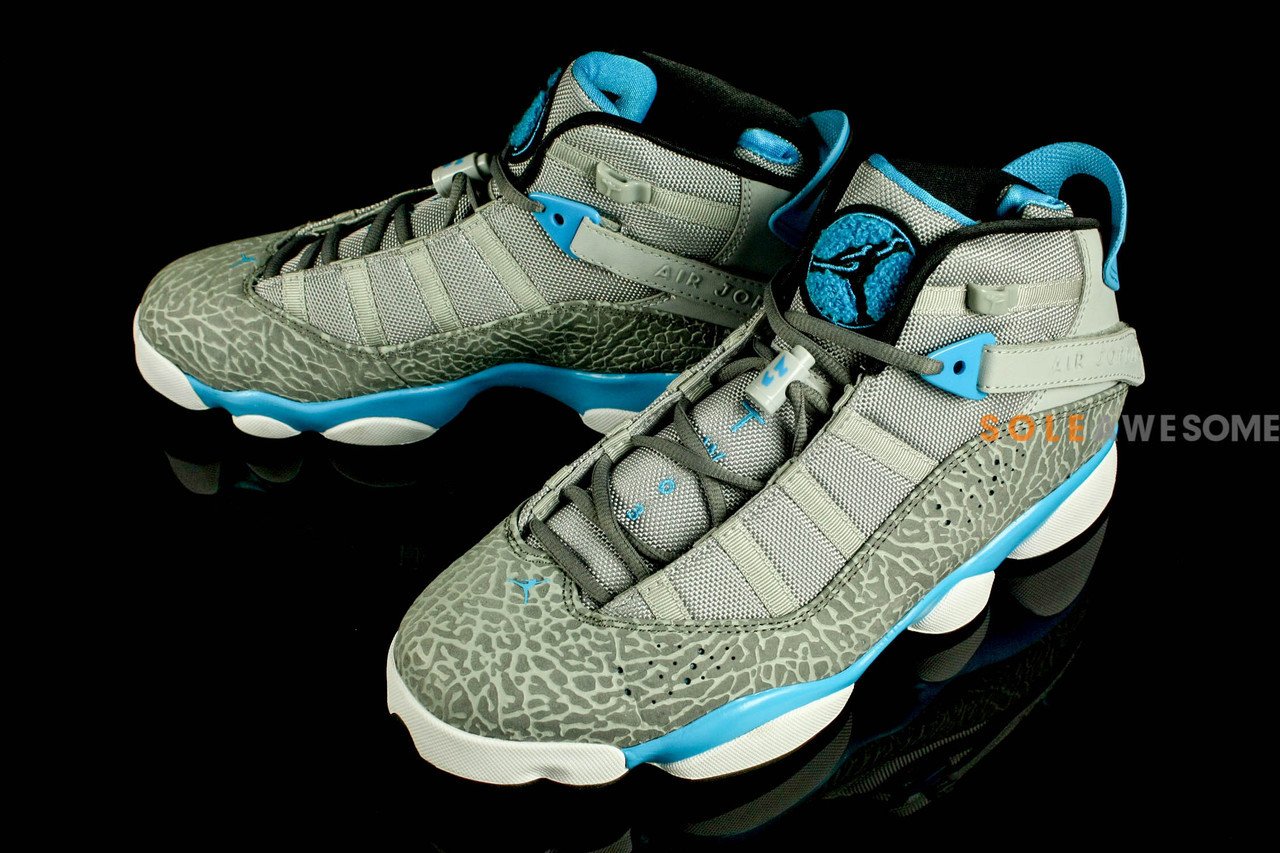 For those who’ve been paying attention, you’d know that the Jordan 6 Rings is back in full force. With such releases as the “Black/Atomic Orange-New Slate” last weekend, the “Gamma Blue” last month, and the “Bel-Air” which received an overwhelming response back in October, there are definitely more colorways to look forward.

2014 will render such as the upcoming “Venom Green“, “Legion Red“, and even the Jordan 6 Rings “Wolf Grey/Black-Cool Grey-Dark Powder Blue” that’s been displayed in full for you today. Commonly referred to as “Grey Elephant”, this hybrid model uses a wolf grey palette whose details include black, cool grey, and dark powder blue accents throughout. And yes, elephant print is the highlight of this future.

Good thing is, you won’t have to wait too much long to get a pair as they officially debut February 8th for $160. 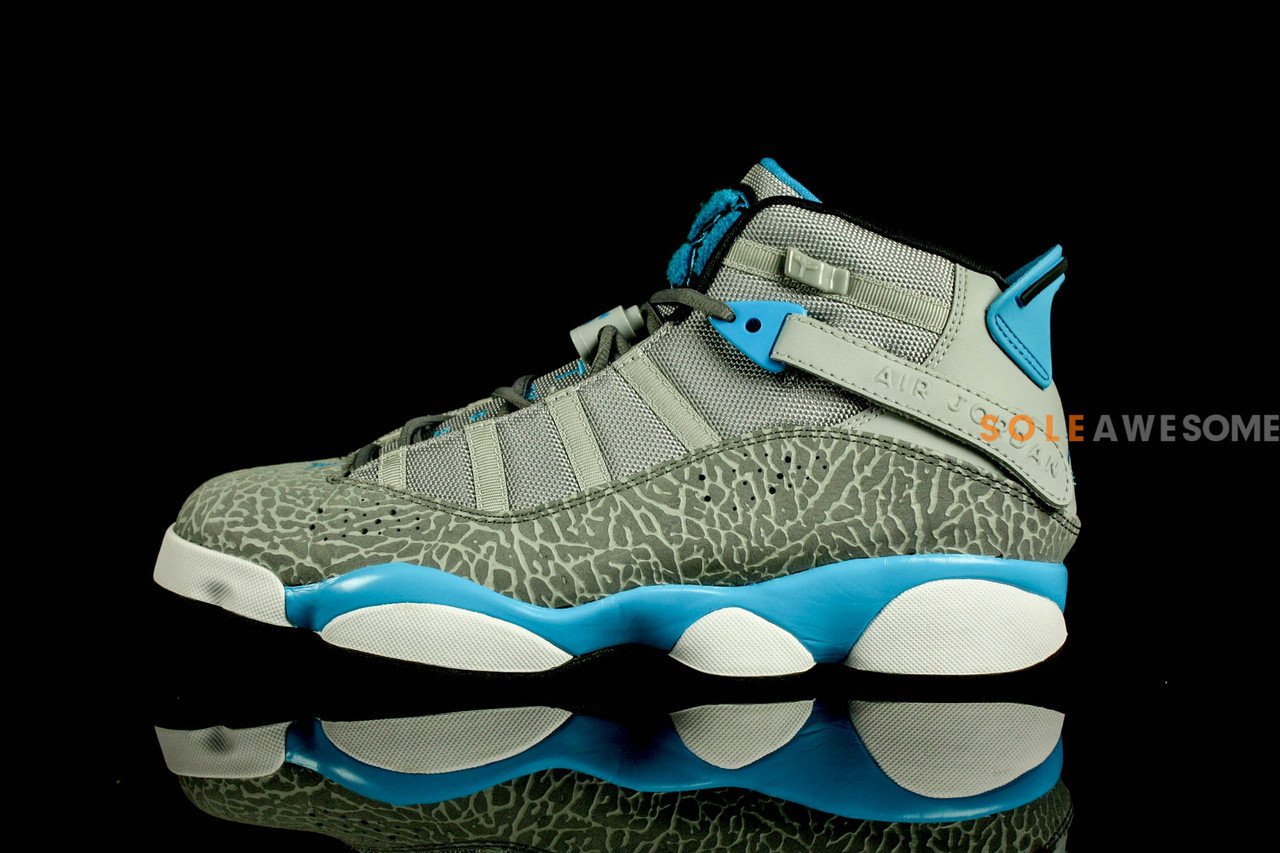 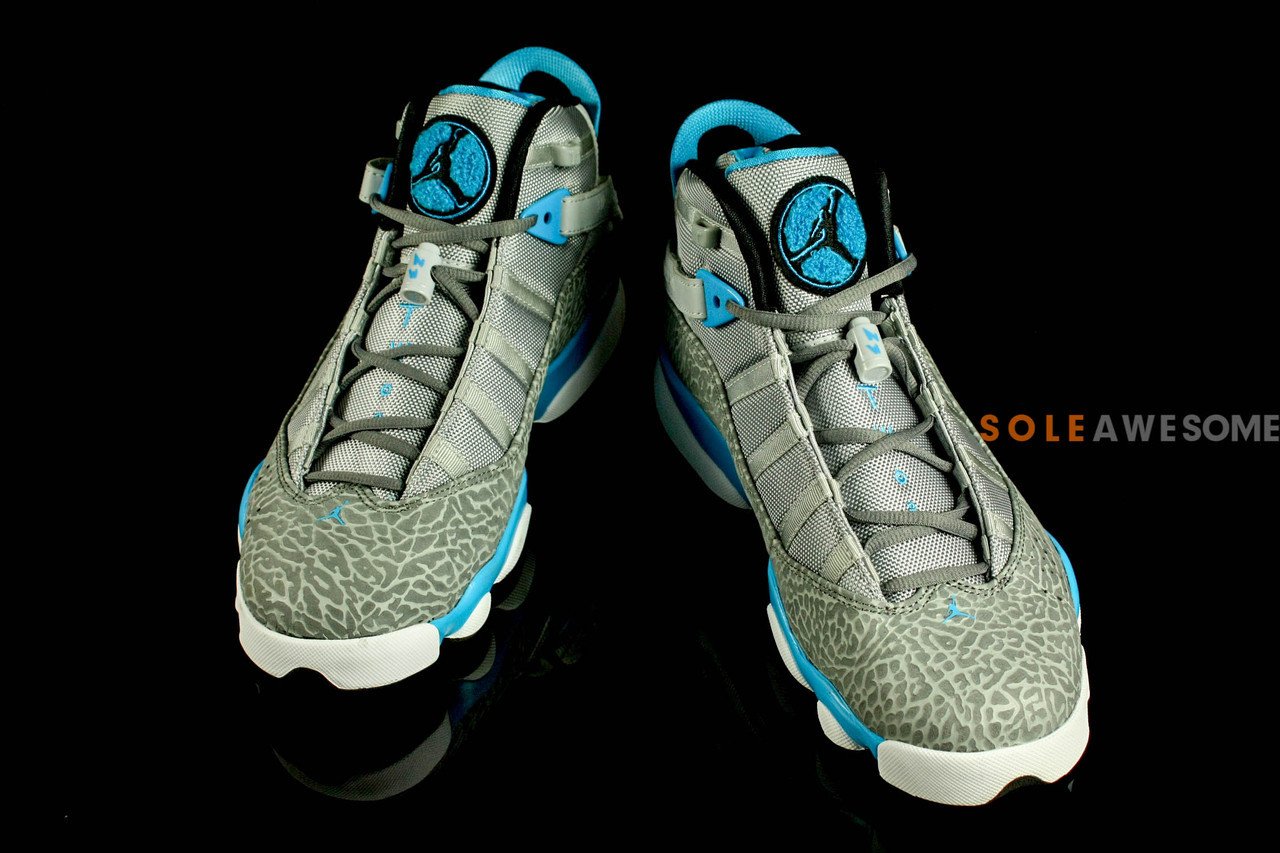 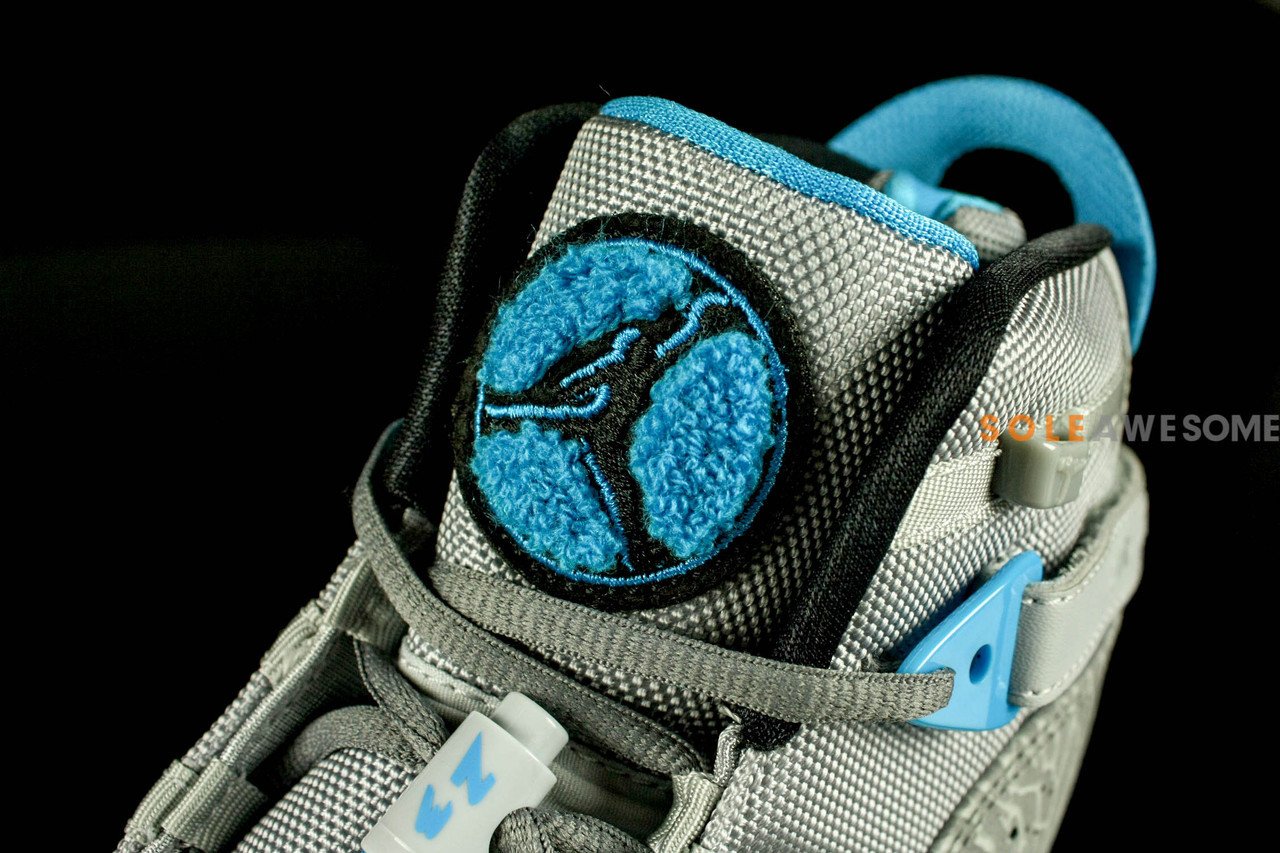 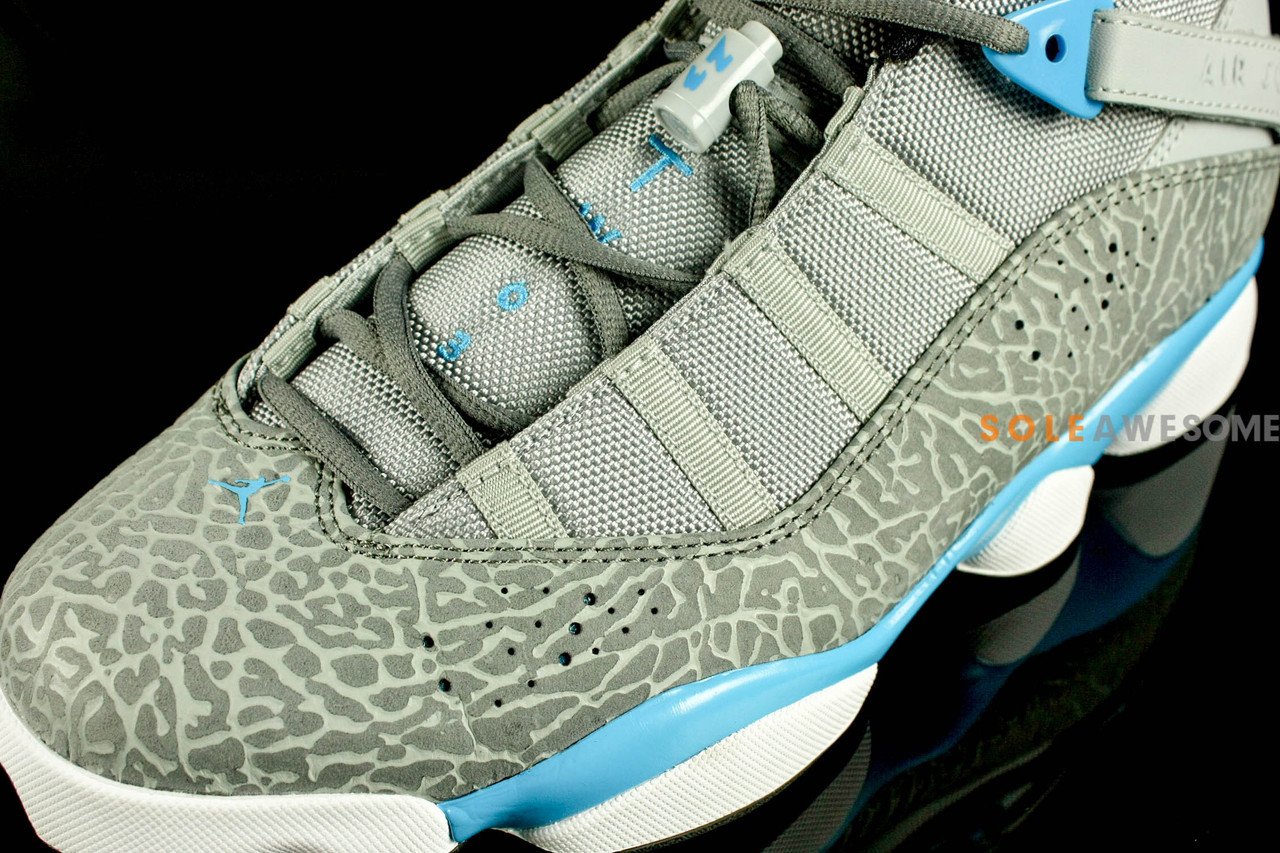 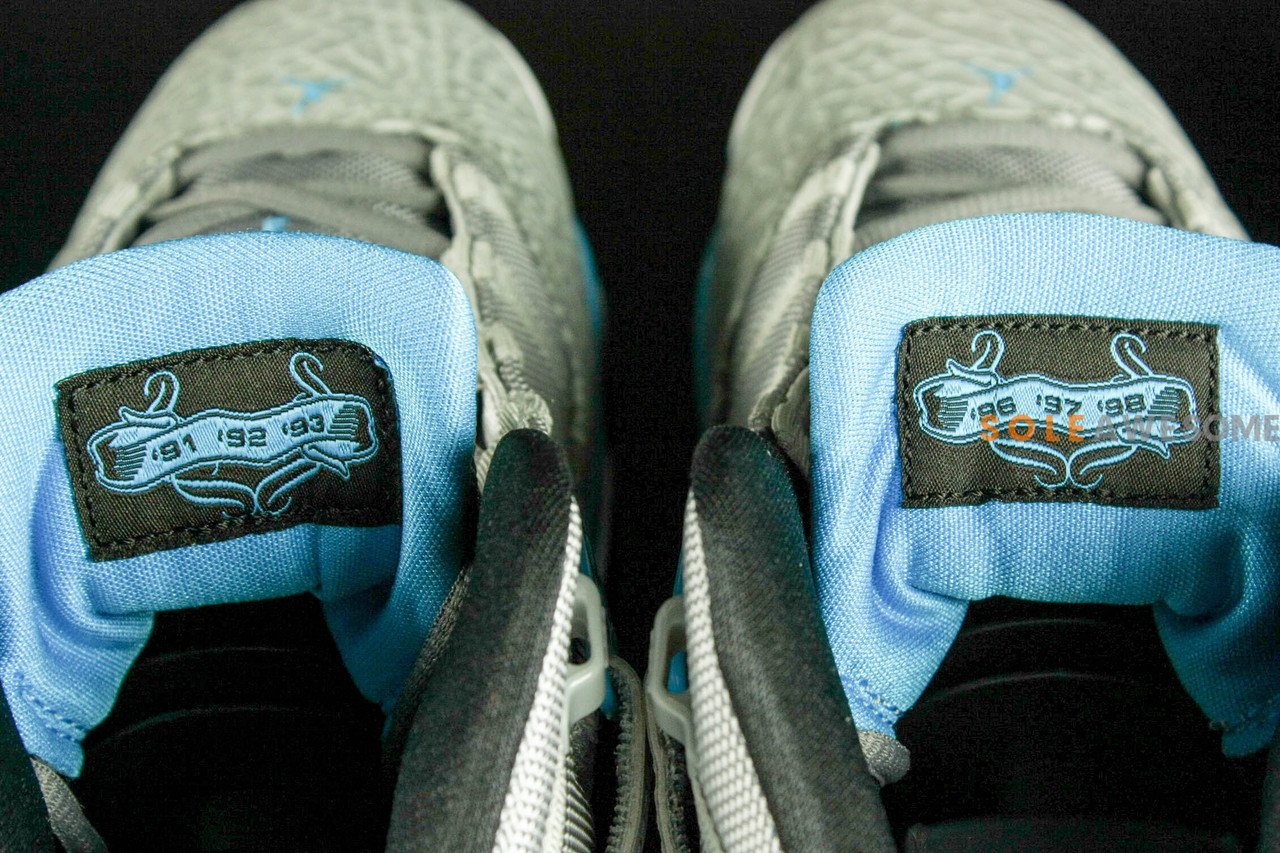 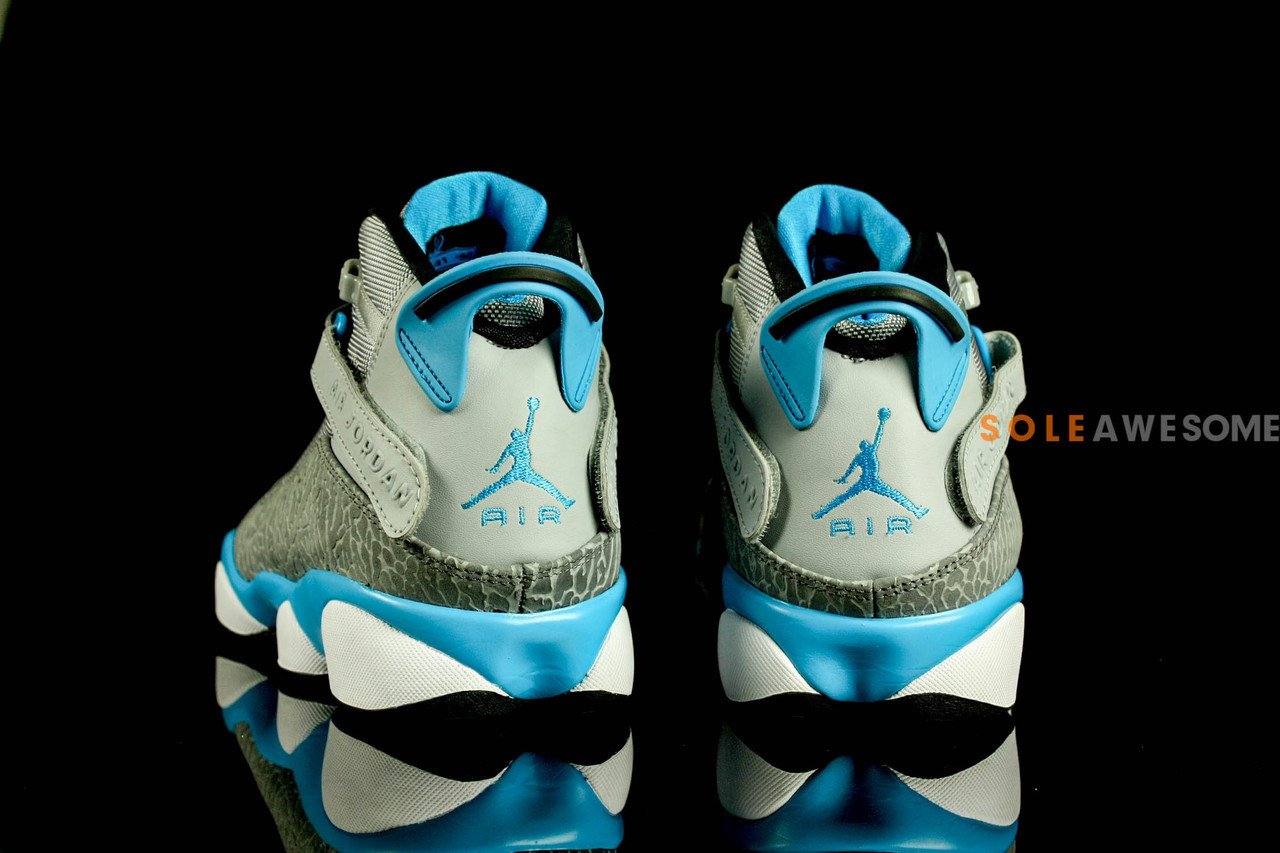