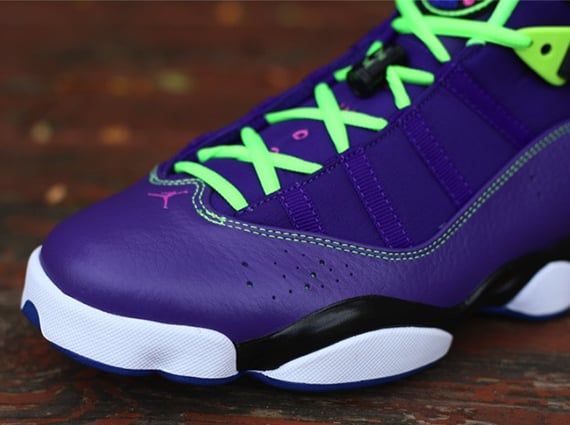 With one “Bel-Air” release now in the books, it looks like the second installment of the Fresh Prince-inspired collective grouping is ready to make itself available. The “Bel-Air” Jordan 6 Rings are next up to carry the crazy colored flag as they prep for their release this Saturday, October 19th. Sporting a vibrant purple upper, these kicks will also arrive rocking some punchy neon accents. Throw in the same multi-colored sock liner from the AJV release and you have this upcoming release. Read on after the jump to check out some fresh new photos and be sure to keep rocking with SneakerFiles for more. 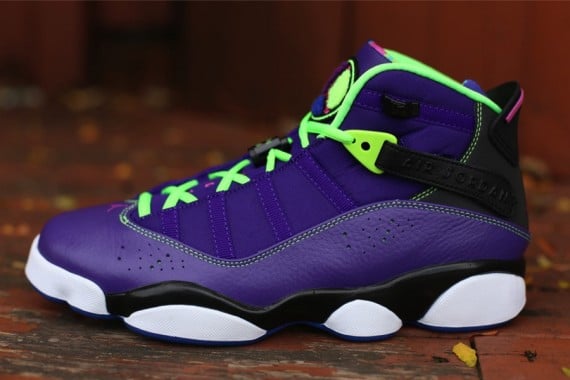 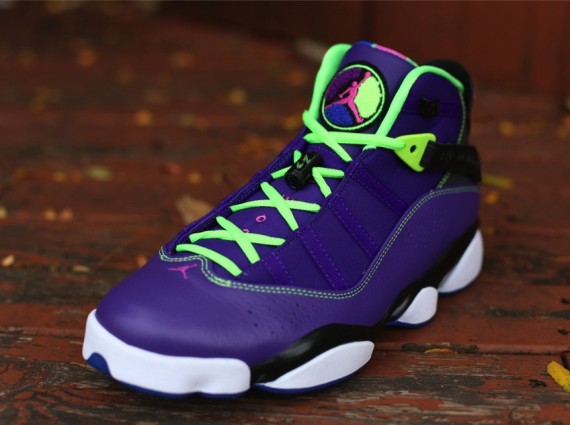 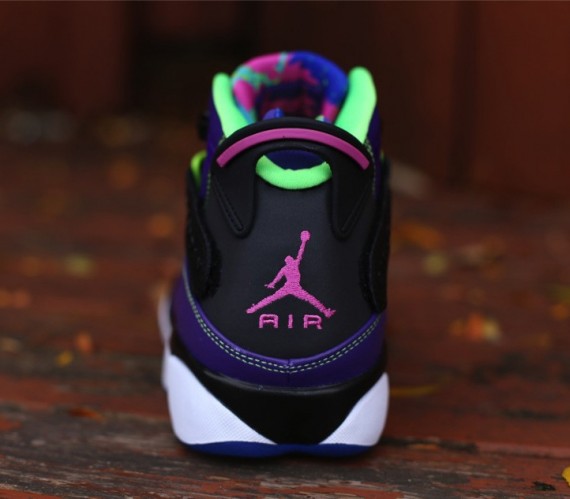 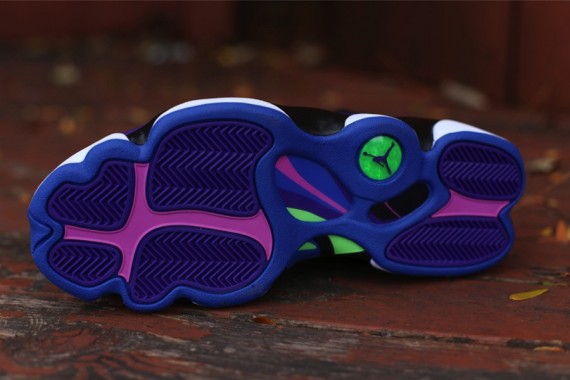 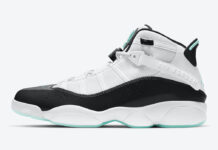 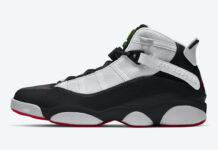 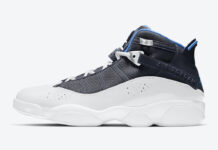 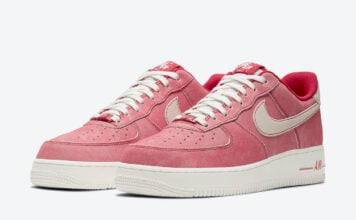