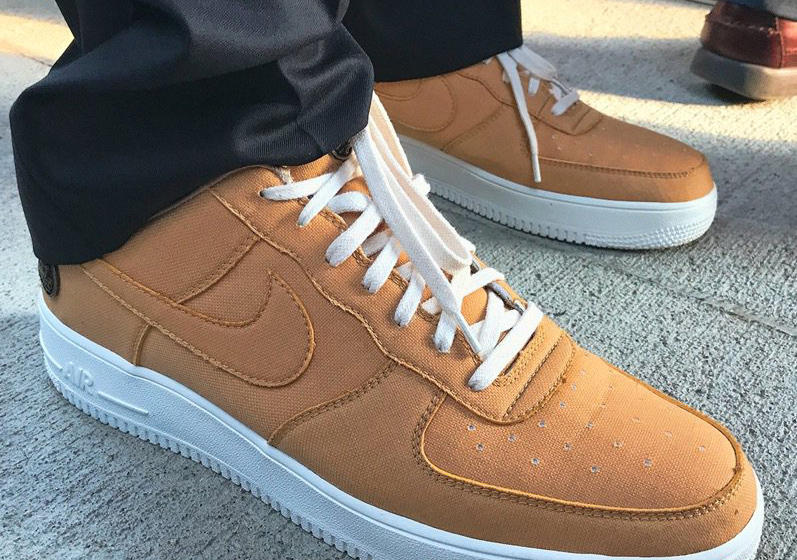 Nike is helping Jerry Jones celebrate going into the Hall of Fame. Recently Phil Knight gifted him with a special edition Nike Air Force 1 Low which matches perfectly with the Hall of Fame Gold jacket.

Looking closer at this Nike Air Force 1 Low, they feature canvas across the uppers with the traditional perforations on the toe box. In addition White is used which lands on the laces, midsole and outsole. The last detail is a special Hall of Fam pin that lands close to the heel.

At the time of writing, it doesn’t appear that they will release to the public but stay an exclusive to Jerry Jones. If any new information becomes available, we will make sure to update you. Below you can check out more images which will give you a closer look. 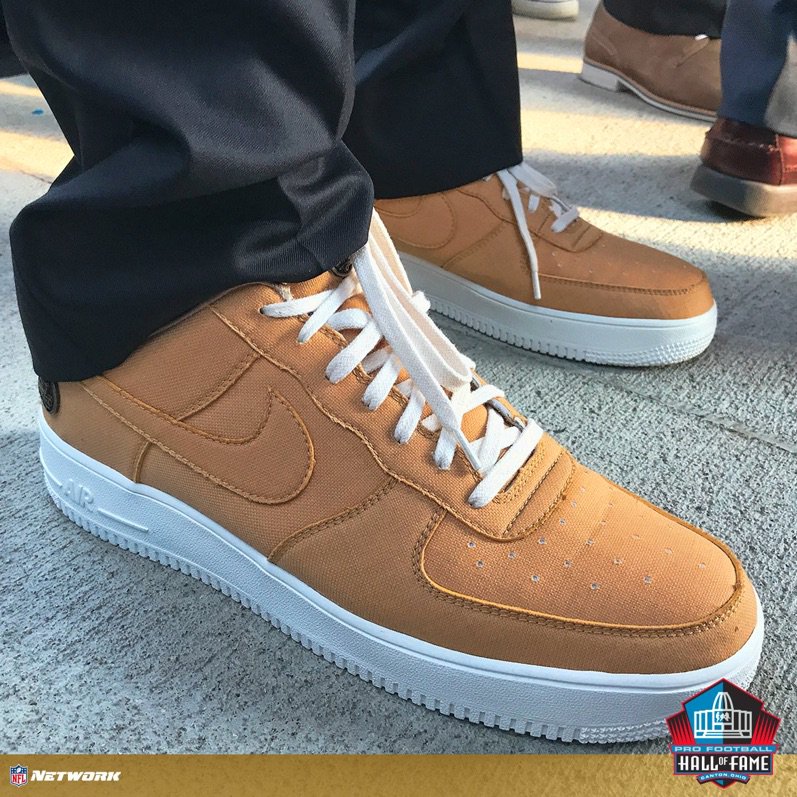 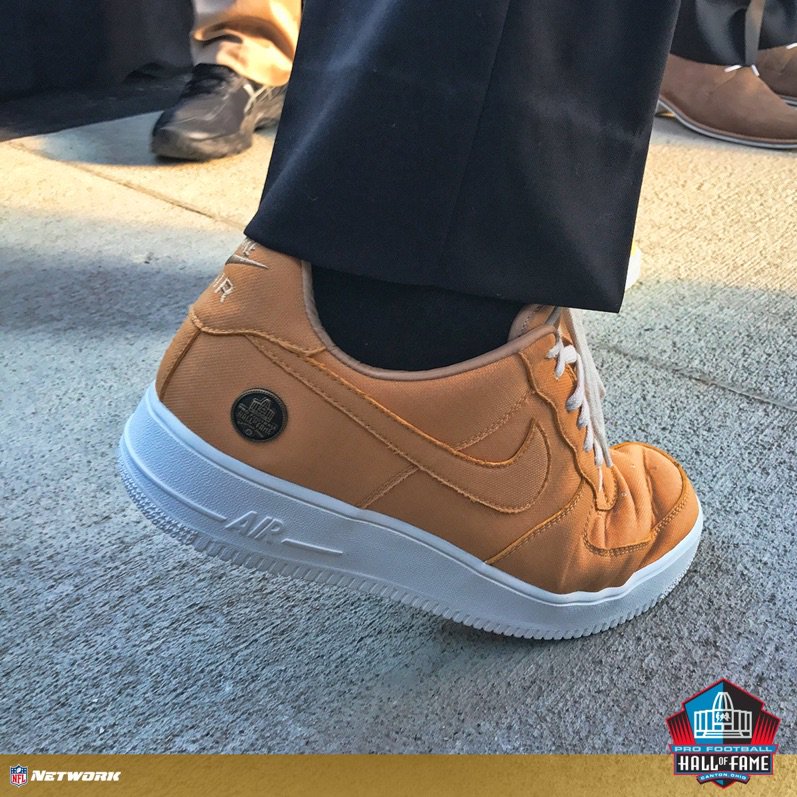 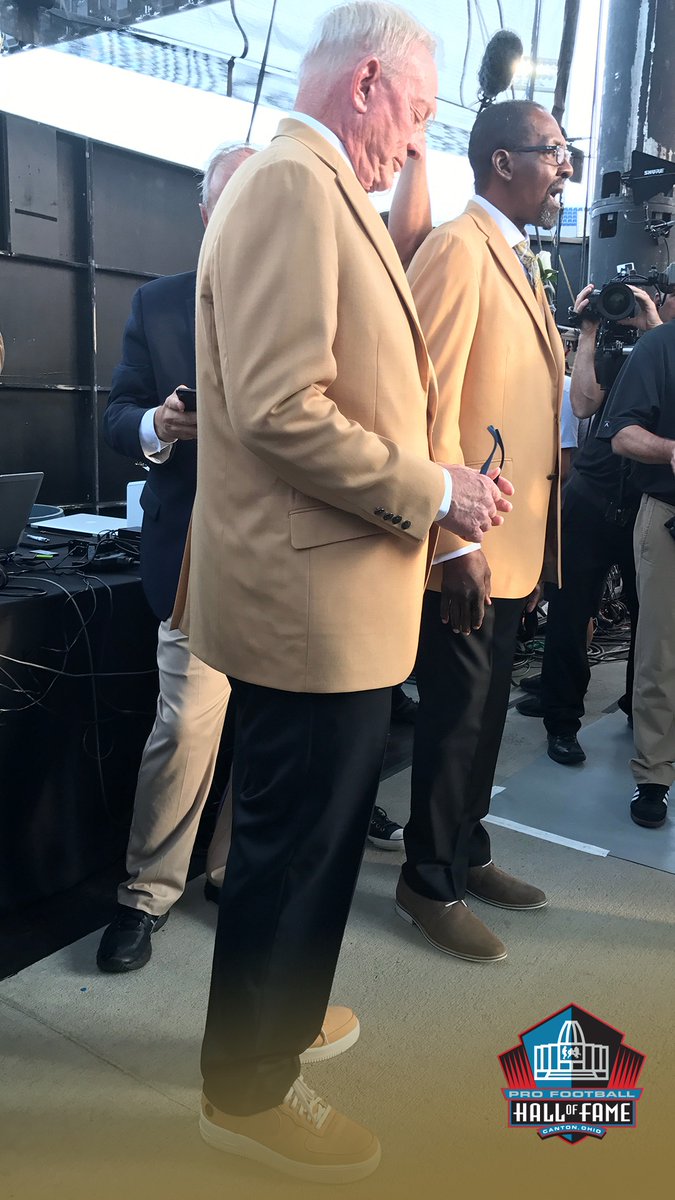