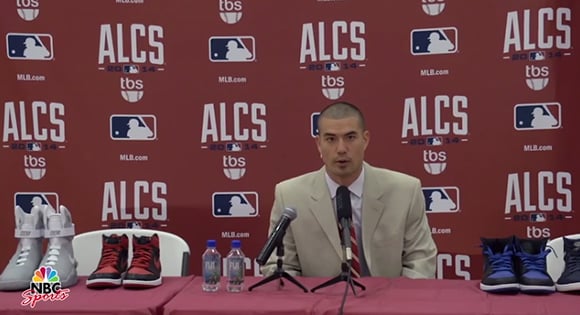 We aren’t sure if this is meant to be comedy or if Jeremy Guthrie is done with sneakers. The Baltimore Orioles starting pitcher uploaded a video to his YouTube account officially announcing he was retiring from sneakers. Besides the fact that he plays Major League Baseball, he has a large collection with a lot of rare gems (you can see some in the video).

Guthrie actually went all out for the video, making it look like a press conference. Instead of the media, he aligns sneakers from his collection. He goes on to say “I won’t say that I will never come back, but at this time I am really pleased with my decision.”

If this isn’t your style of comedy, you should watch the video alone just to see all the rare and PE’s he has. 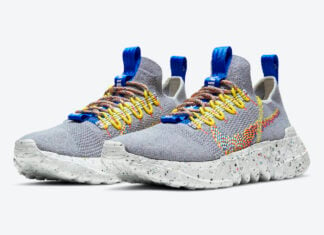 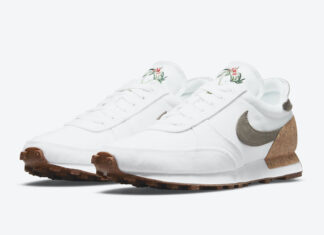