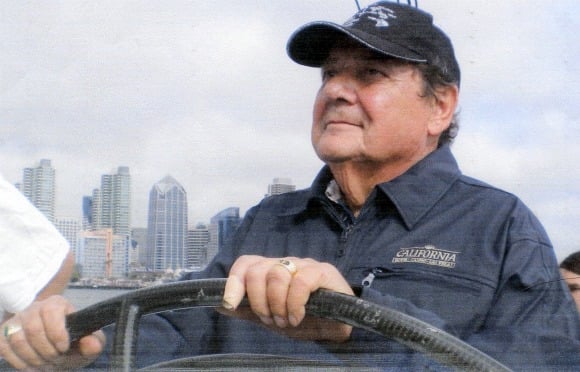 Owing much of their success to Southern California’s skateboard culture and a cameo by Sean Penn in the film Fast Times at Ridgemont High, Vans quickly became a favorite amongst many with its stylish design and innovative technology at the time.

Sadly, we’ve learned that Vans’ co-founder James Van Doren has passed away on Oct. 12 at his home in Fullerton after a long illness. He was 72. Long live James Van Doren and the Vans brand.