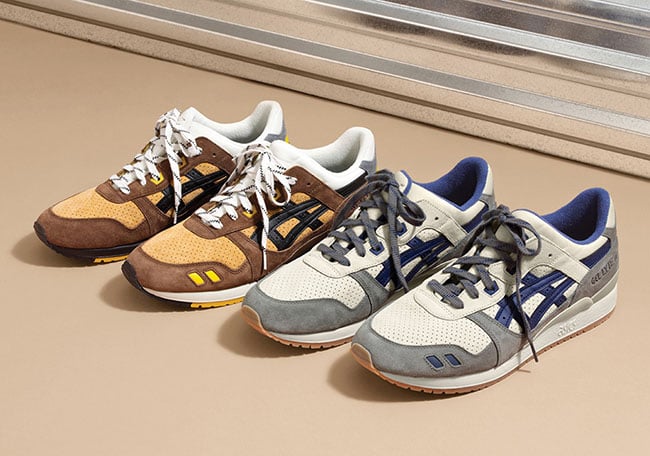 J.Crew is picking back up where they left off with more collaborations. One of the brands they frequently connect with is Asics and the two will have several Gel Lyte III models for the month of September.

Two pairs of the Asics Gel Lyte III will be included in the latest collaborative project with J.Crew. The first of the duo comes with Off-White that almost looks like Cream across the base while Soft Grey lands on the overlays, around the toe and heel while Blue accents the branding and liner. The second comes with use shades of Brown and Yellow through the uppers while Navy hits the branding. The two will then be completed with Gum through the outsole.

Check out more images of the latest J.Crew x Asics Gel Lyte III collaboration below. For those interested in purchasing, they will release on September 13th for a retail price of $130. You can grab them at J.Crew’s online store. 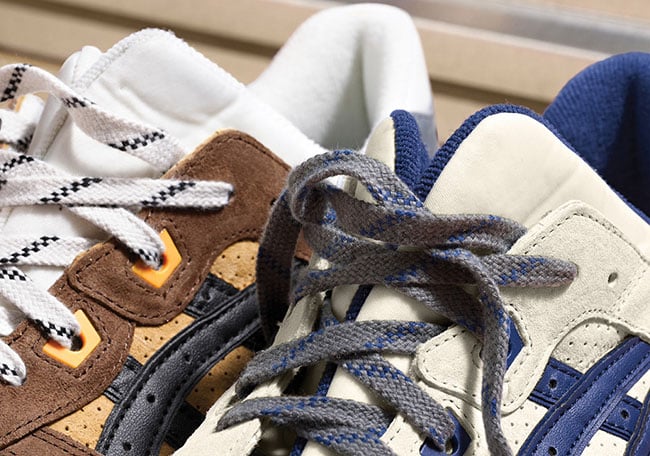 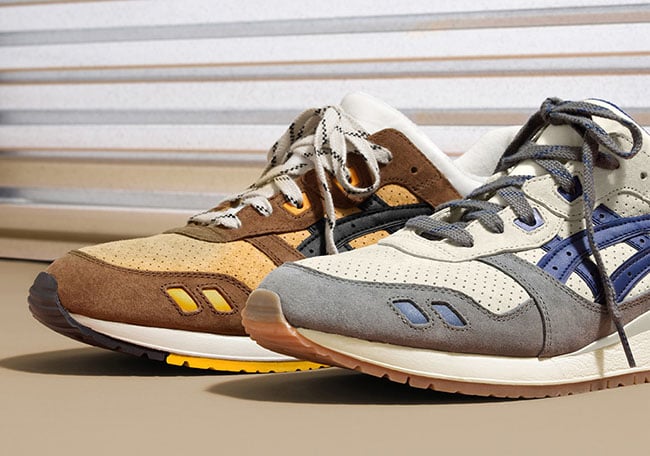 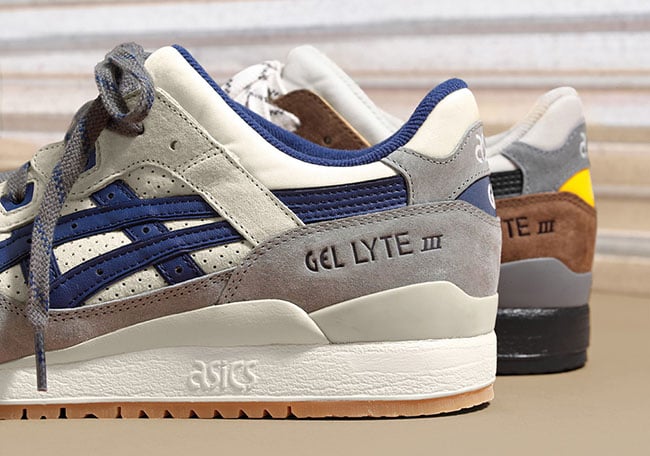