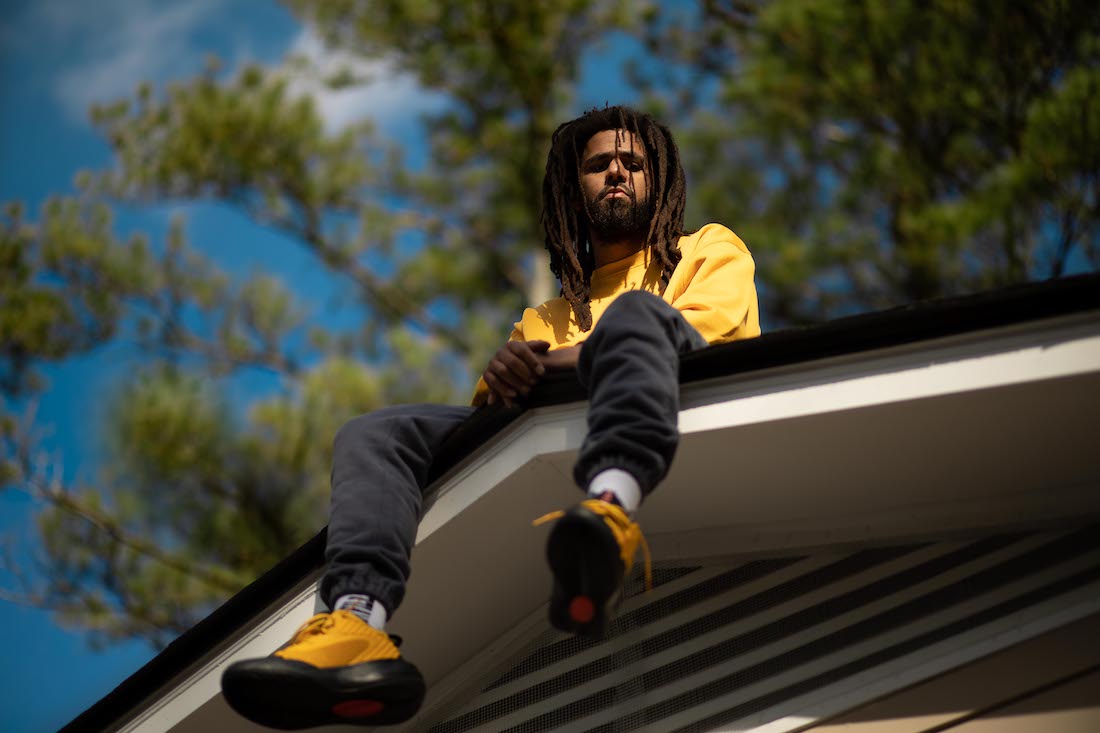 The new silhouette is the latest addition to the DREAMER franchise, which successfully debuted with the original RS-Dreamer last year. The debut colorway – The DREAMER 2 – is named after J. Cole’s song with the same name from his popular album “2014 Forest Hills Drive”, which shares his birthday and the launch date for this first drop.

This second signature basketball sneaker is a mid-silhouette intended to be worn on and off the court. It’s equipped with the latest RS technology from PUMA allowing athletes to perform at the highest level while also boasting a bold and slick fashion-forward design.

To mark the launch of DREAMER 2, J. Cole brought it back to where his earliest dreams and fantasies began, with a re-imaged photo of his “2014 Forest Hills Drive” album cover. In the photo, Cole is sitting on the rooftop of his childhood home in the same iconic fashion as the famous life-changing album cover. This time, however, he is showcasing his own signature shoe on his feet and is no longer looking off into the distance for his own dreams and aspirations, but instead looking straight on as if to say, “I did it, now it’s your turn.”

You can expect J. Cole’s Puma Dreamer 2 to release at select retailers and Puma.com on January 28th. The retail price is $135. 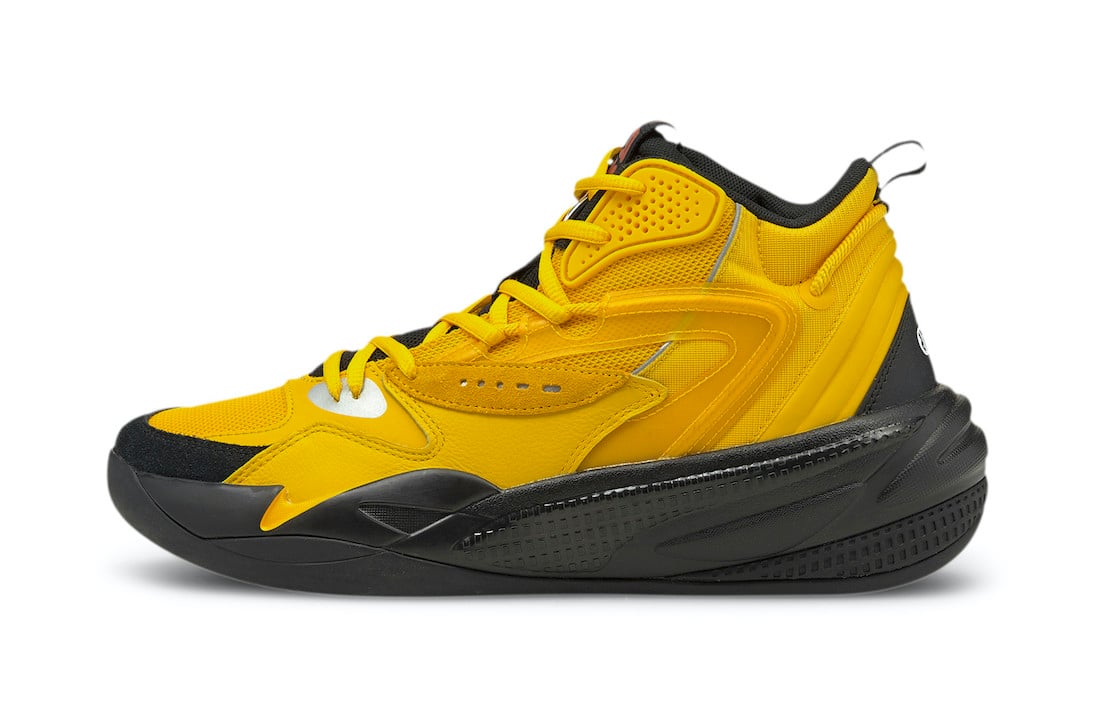 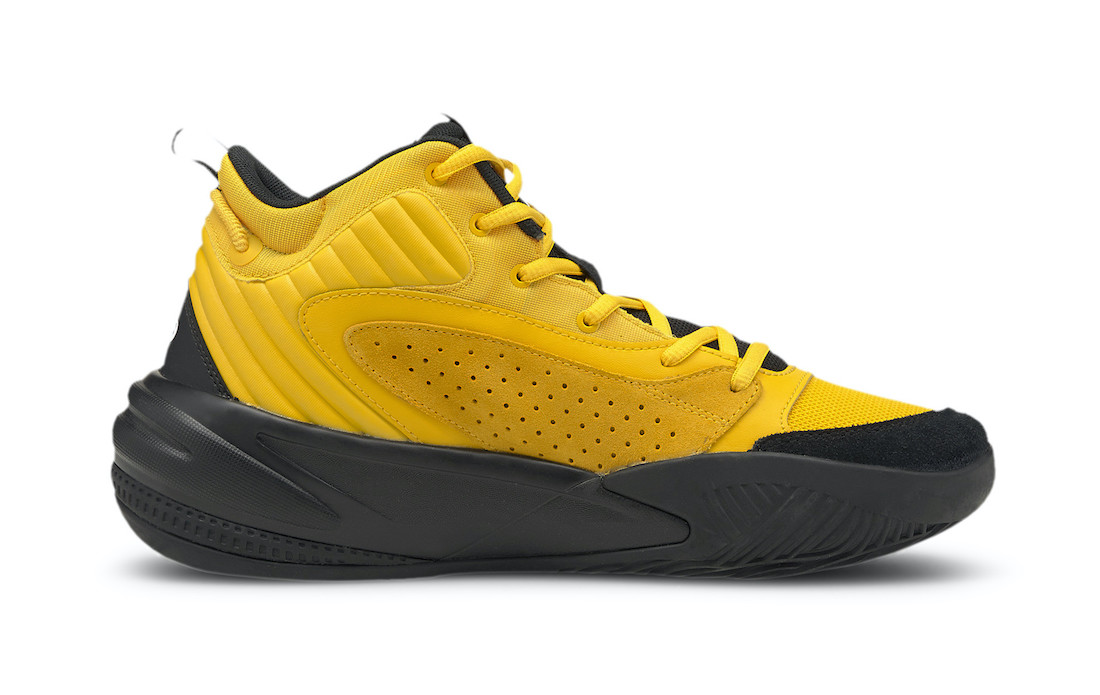 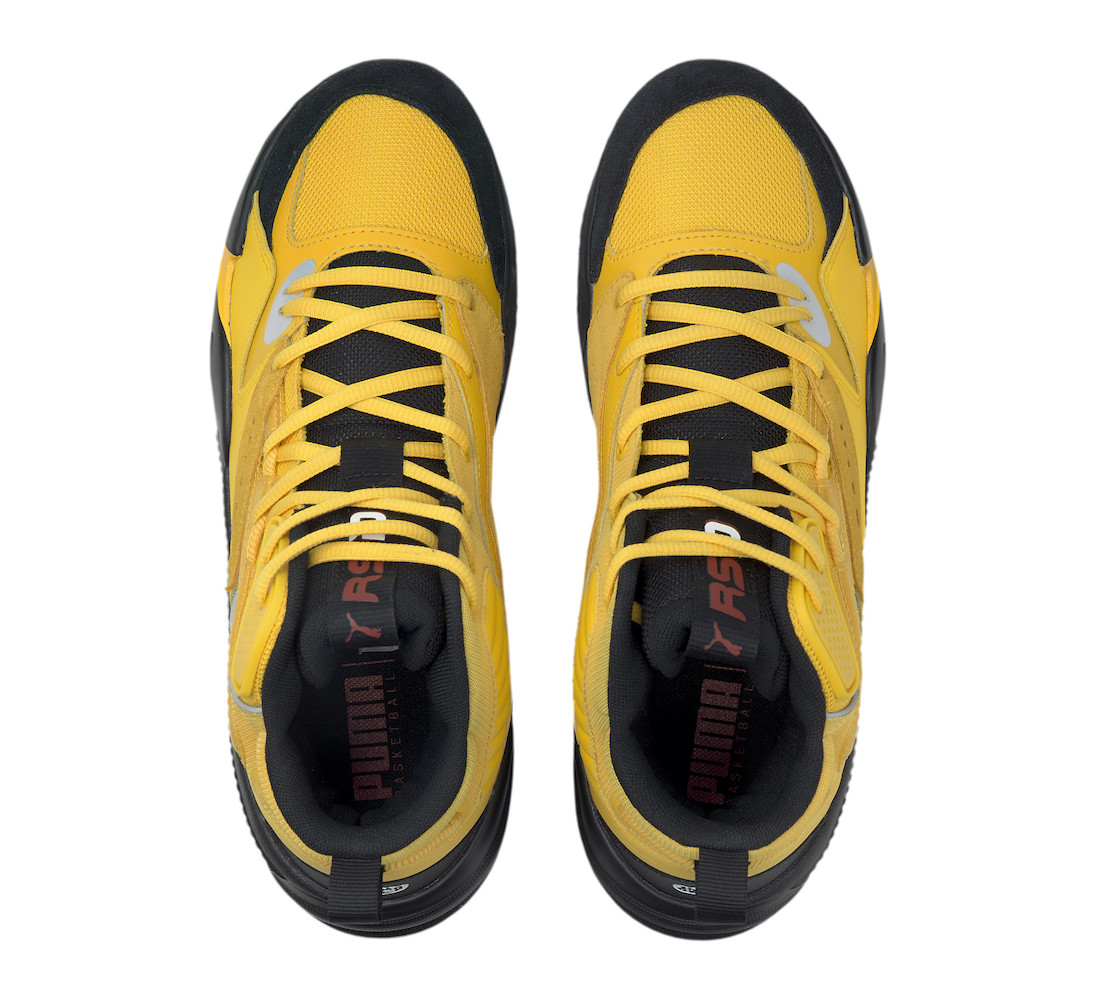 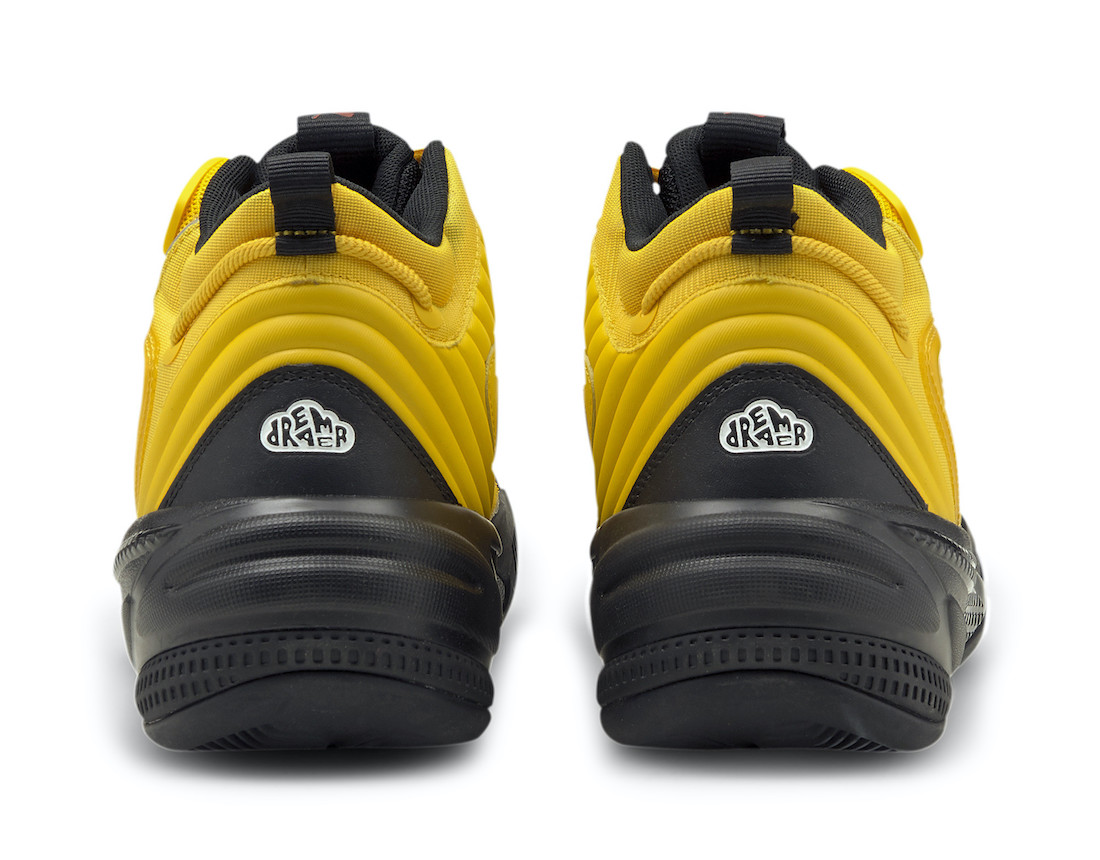 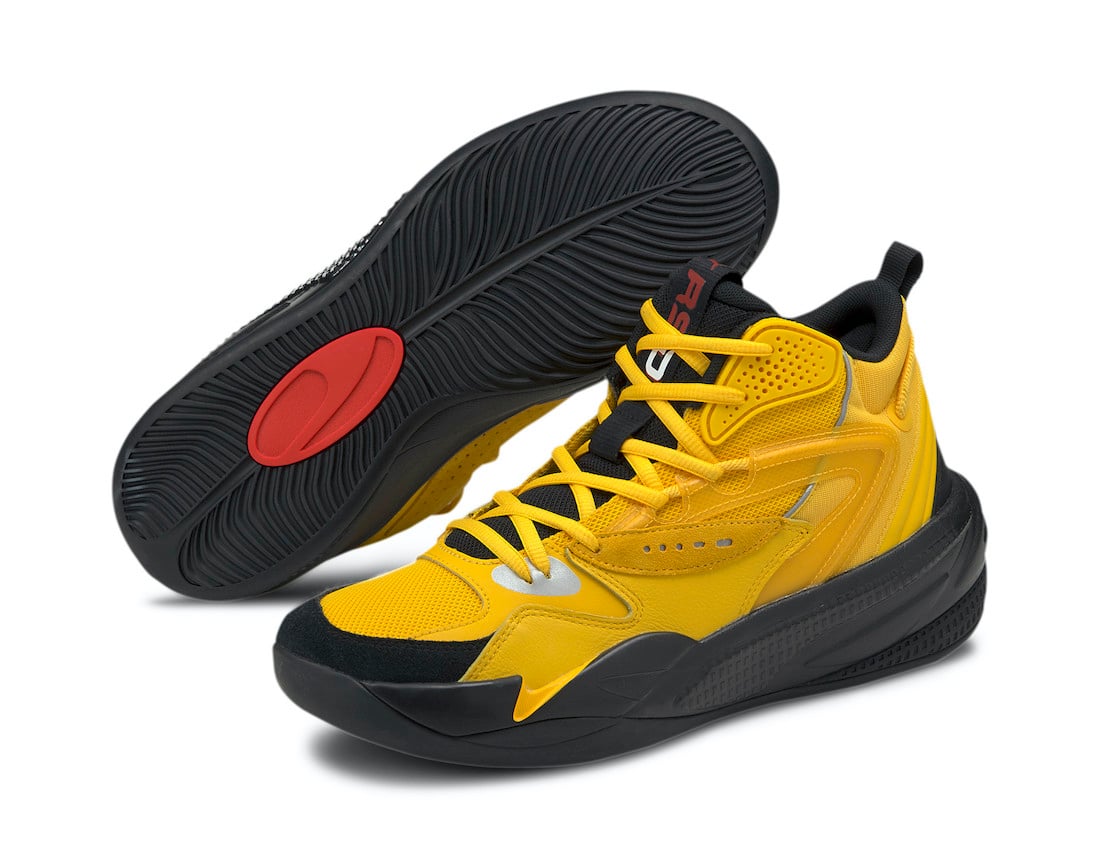