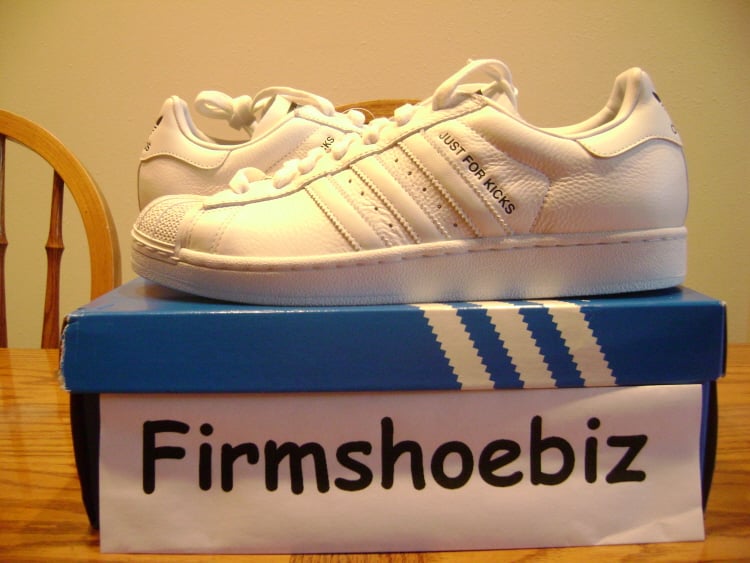 Released in 2006, socio-documentary Just For Kicks analyzed the global sneaker phenomenon, pointing out the underlying forces and layers that fueled the global market that nets nearly $26 billion per year. The film features appearances from Bobbito Garcia, Raekwon, and Damon Dash, who all contribute hilarious personal anecdotes and unique diatribes to the film.  Combine this with thought-provoking statistics, and you have an incredibly compelling piece of visual work.  That same year, adidas worked collaboratively with JFK’s producers to draft up a special limited release of the brand’s iconic Superstar.  Toned up in a monochromatic white/white color scheme, the shoe if enhanced by a “Just For Kicks” engraving that reads from lace-to-midsole along the model’s three stripes logo. You can win this pair on eBay here. 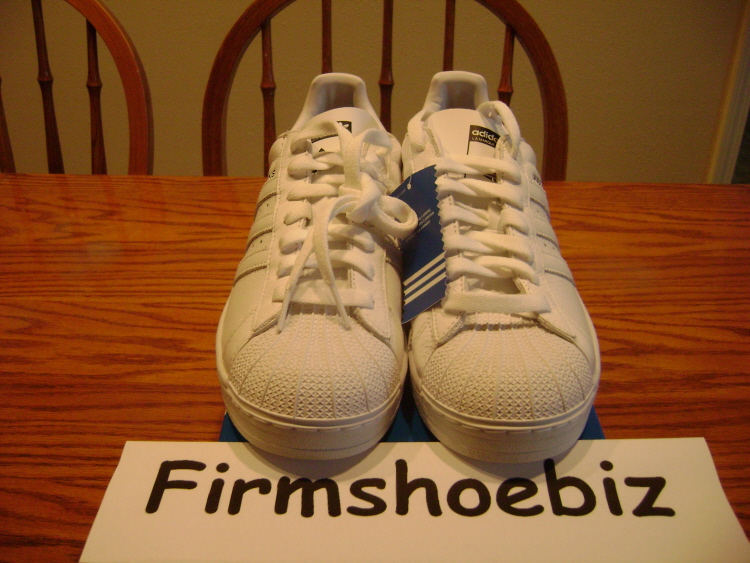