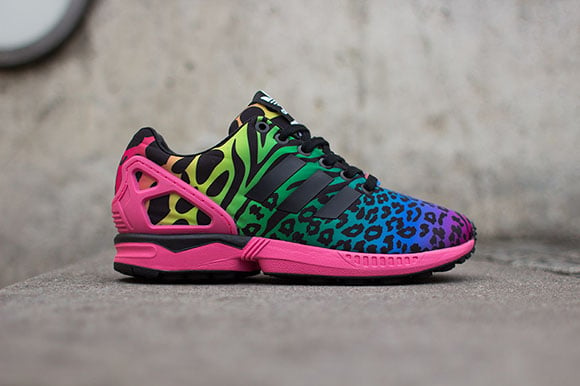 Needing a new pair of adidas that will stand out from the rest? Italia Independent got its hands on the adidas ZX Flux for what are called ‘Animal’.

The collection by Italia Independent comes out on October 15th, this pair among five others. For the ZX Flux shown, they are labeled as pink and black but as you can see they feature black, green, yellow, purple and orange. The colors gradient each to each.

The animal nickname is due to the tiger and leopard prints throughout. 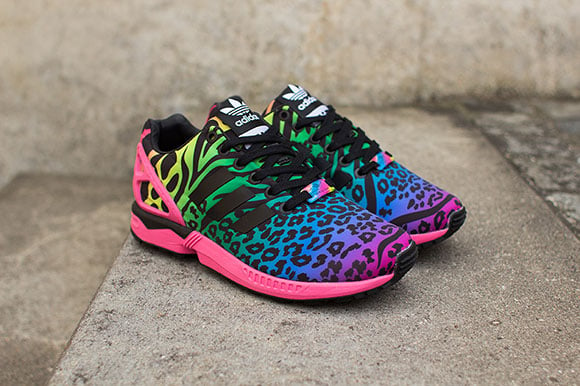 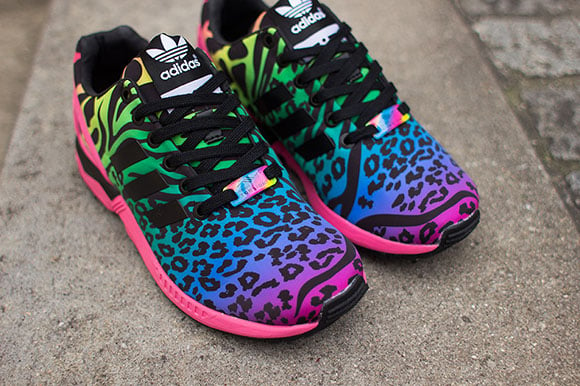 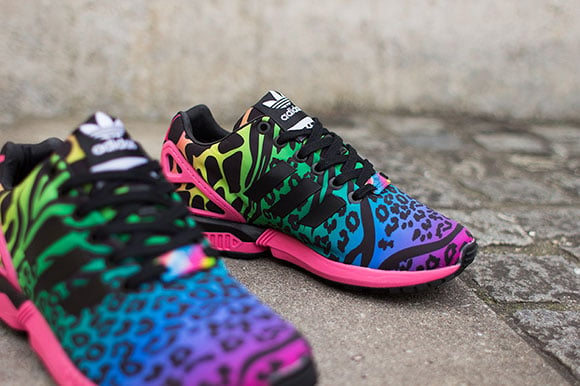 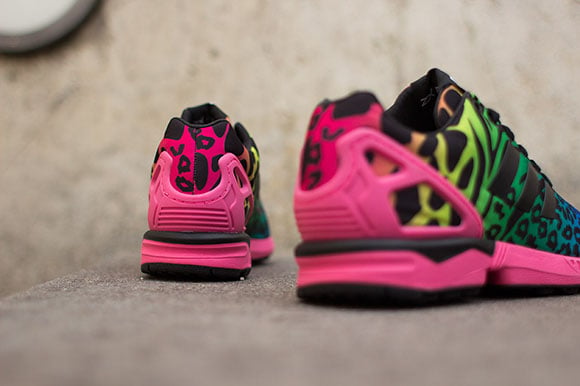 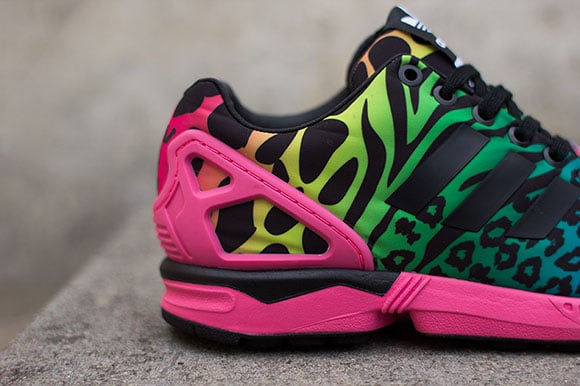