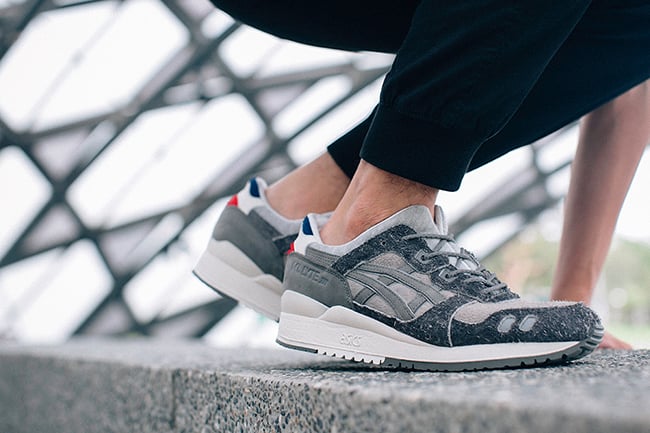 Invincible took inspiration for the Gel Lyte III from the Accipiter Trivirgatus Formosae bird, also known as the Crested Goshawk. Using similar shades as the bird throughout, it appears they choose a very rough suede material that hits select areas. Grey makes up for most of the shoes, while red, white and blue accents are hinted throughout.

The ‘Formosa’ Asics Gel Lyte III in connection with INVINCIBLE will first debut at INVINCIBLE on October 10th, 2015 in limited quantities. A global release will take place in the future landing at select Asics retailers, but as of now a day has yet to be announced. Get a better look at this collaboration below.

Update: Just before the release tomorrow of the INVINCIBLE x Asics Gel Lyte III ‘Formosa’, we now have on feet photos for you to check out. 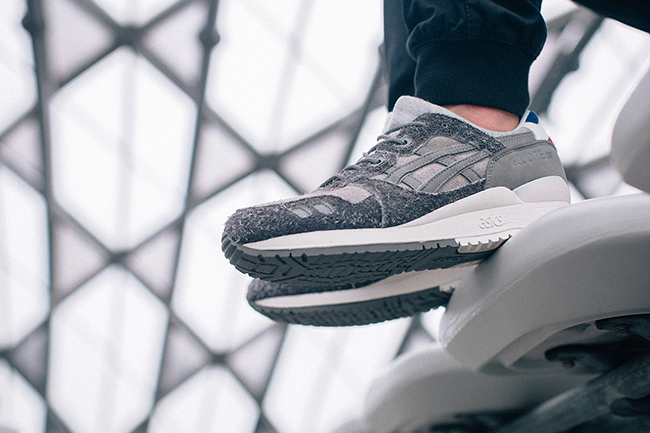 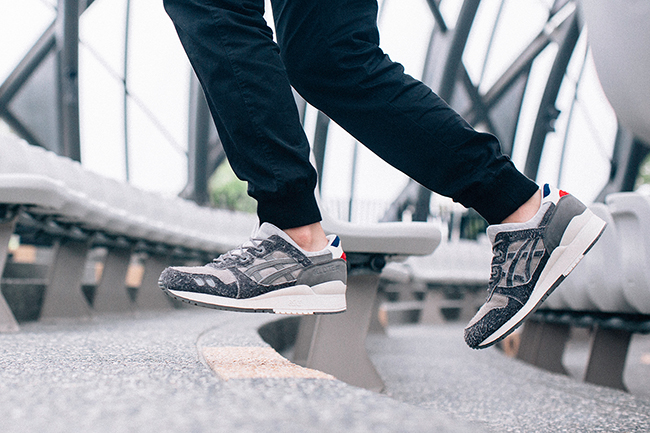 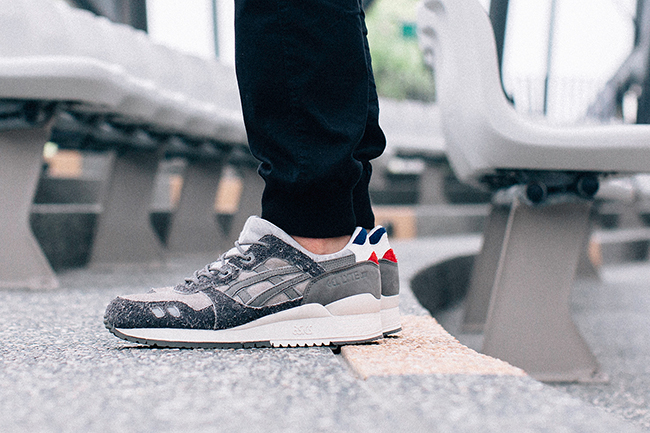 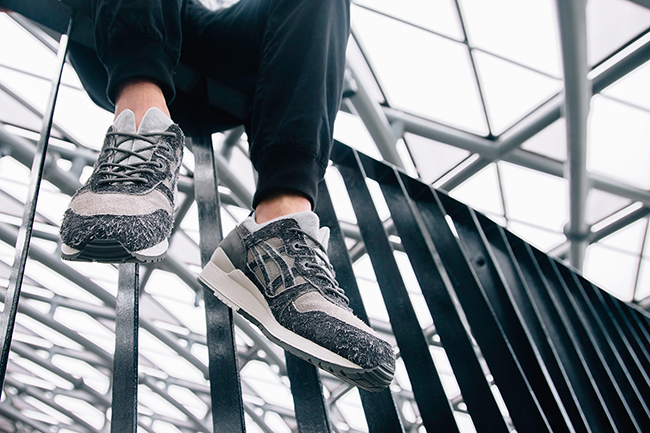 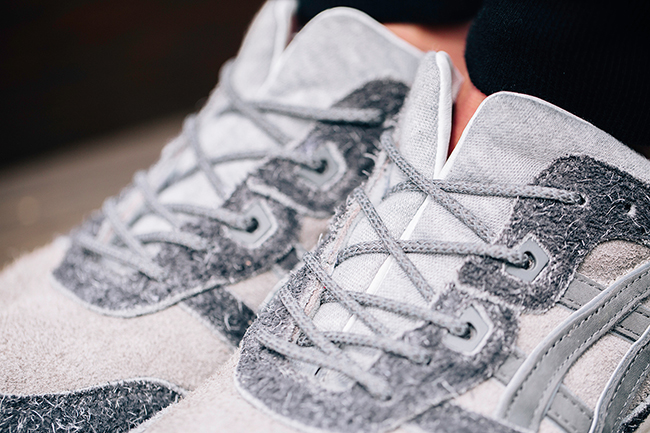 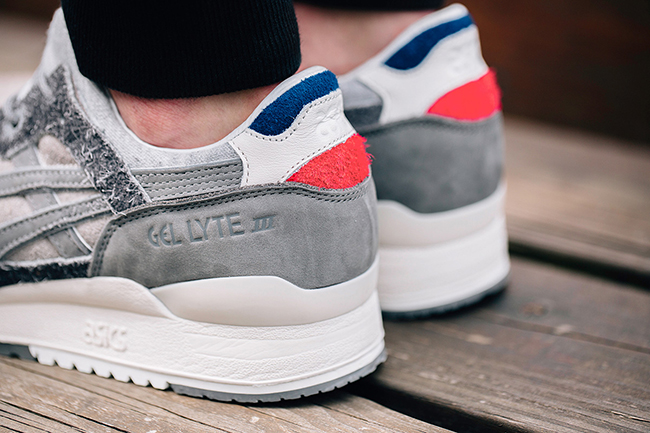 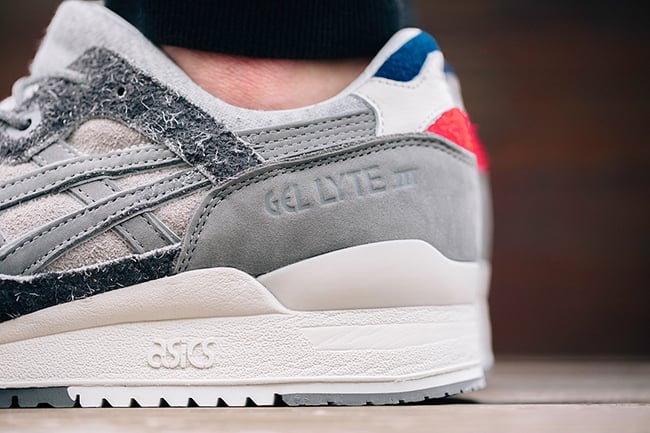 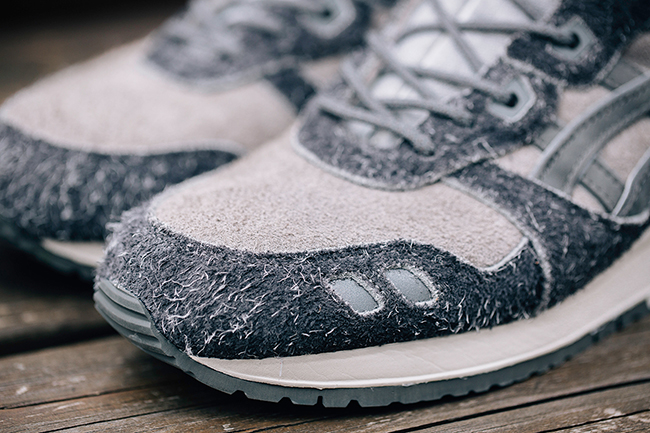 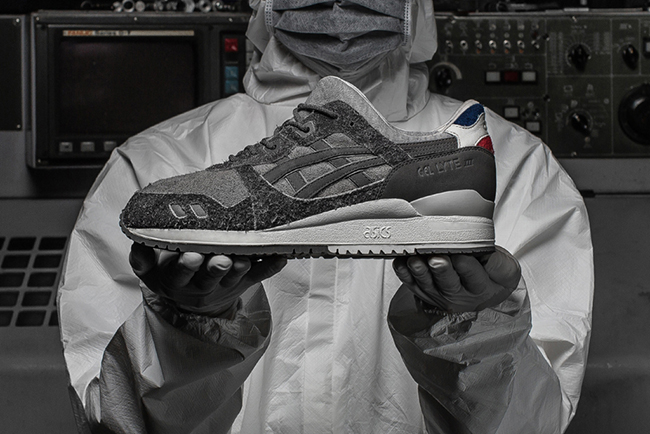 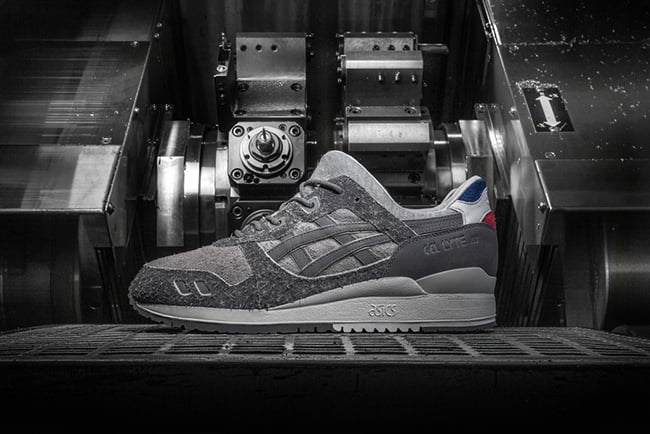 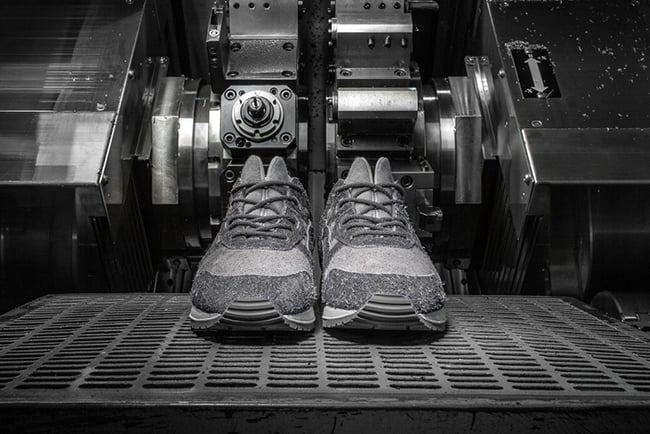 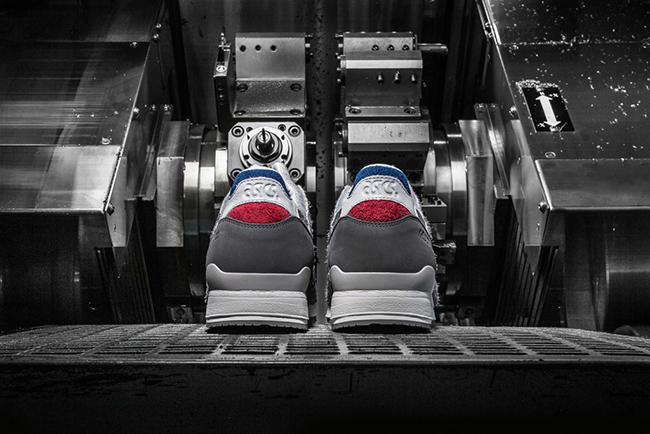 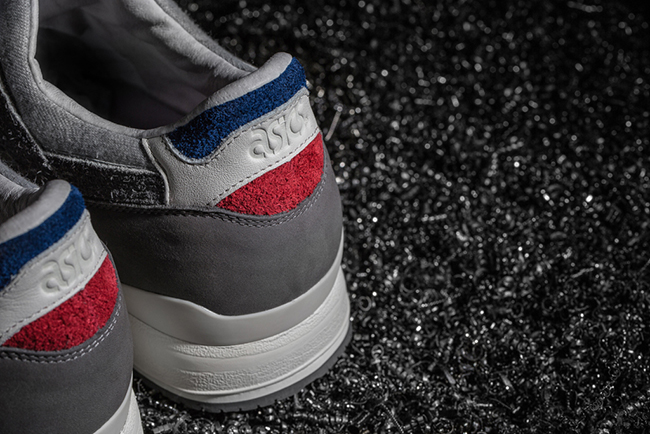 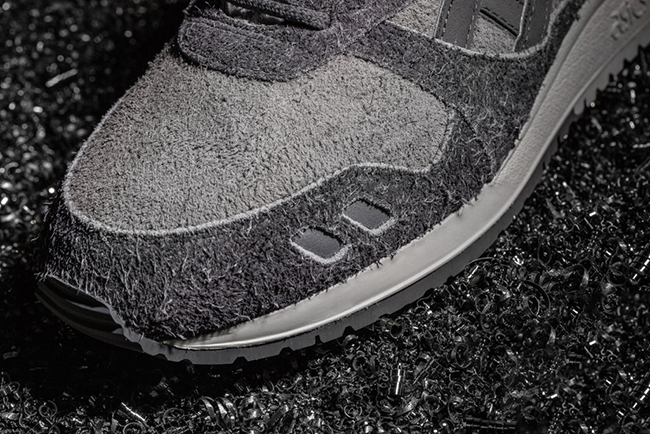 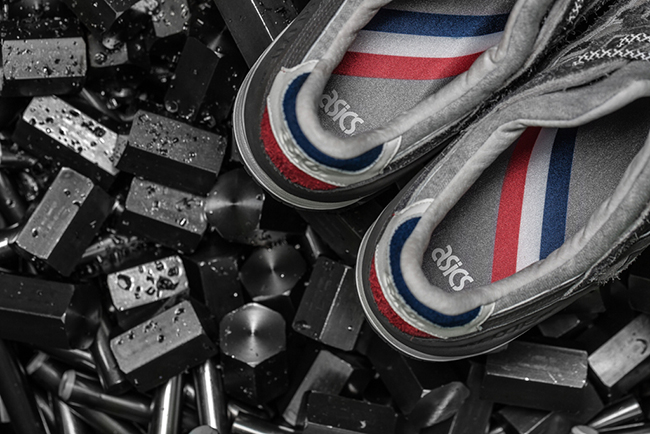