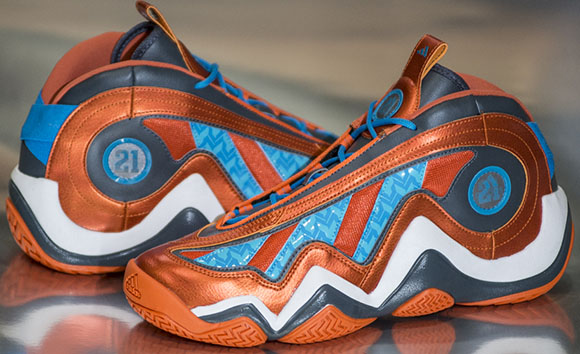 Although Iman Shumpert is sitting at home watching the Playoffs and possibly training for next season, adidas is still dropping shoes for the guard. Now we have a look at the adidas Crazy 97 PE for Shumpert.

Originally, the Crazy 97 was Kobe Bryant’s signature shoe, but since he departed from adidas the brand now makes his past sneakers available to current players on team adidas.

Featuring a New York Knicks colorway, Iman Shumpert Crazy 97 PE uses Orange, Solar Blue and Dark Onyx. His number 21 rests on the ankle with “Shump” on the inside of the tongue. 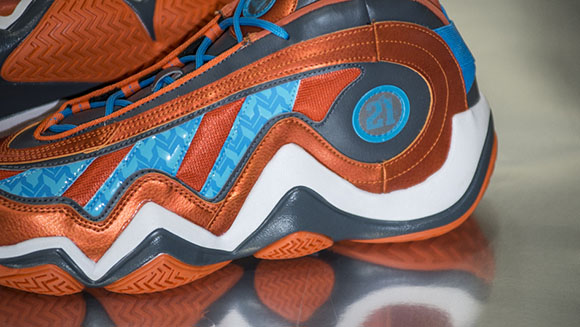 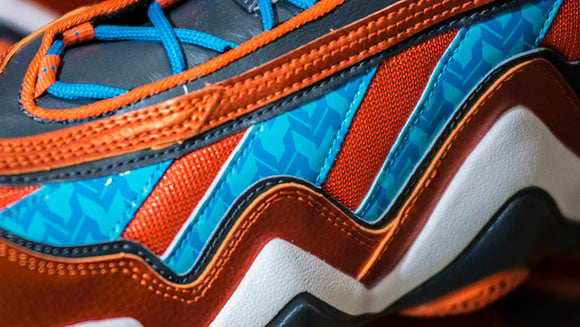 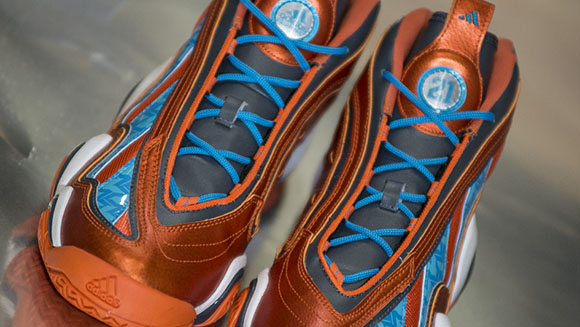 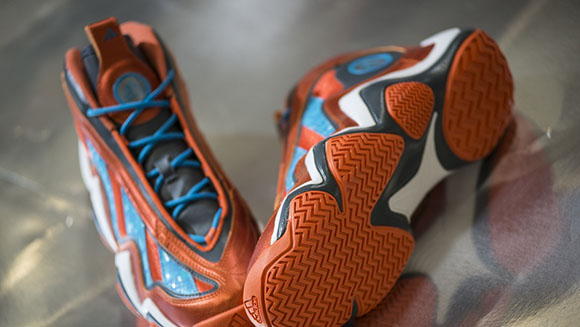 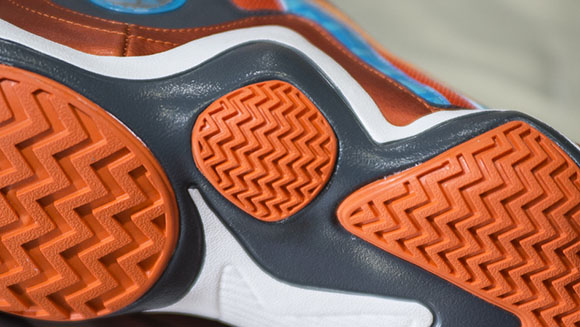