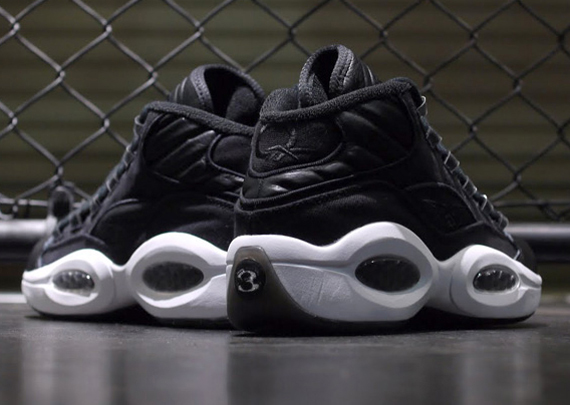 These, much like the red and blue versions of the pack, are releasing at Reebok Classics retailers as we speak. Check out the visuals of the ‘Black Canvas’ Reebok Question Mid and let us know which pair you sneakerheads are feeling the most out of this pack. 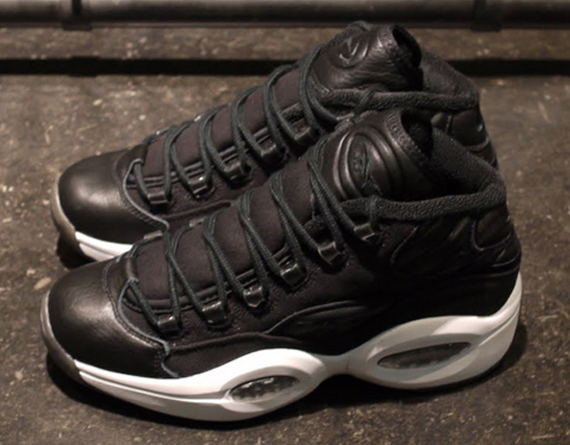 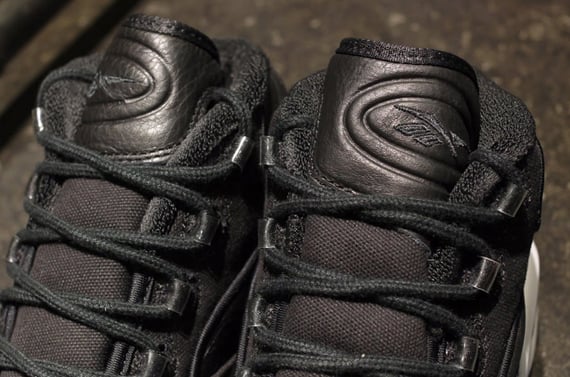 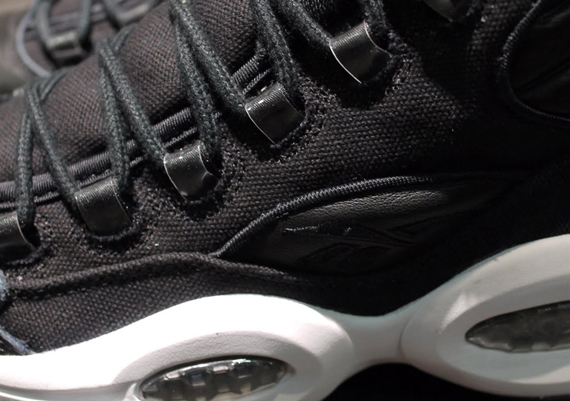 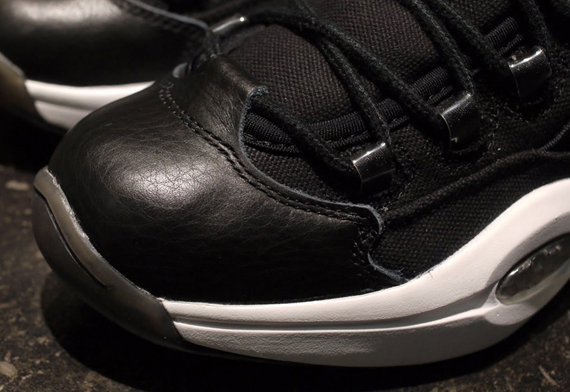 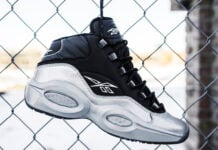