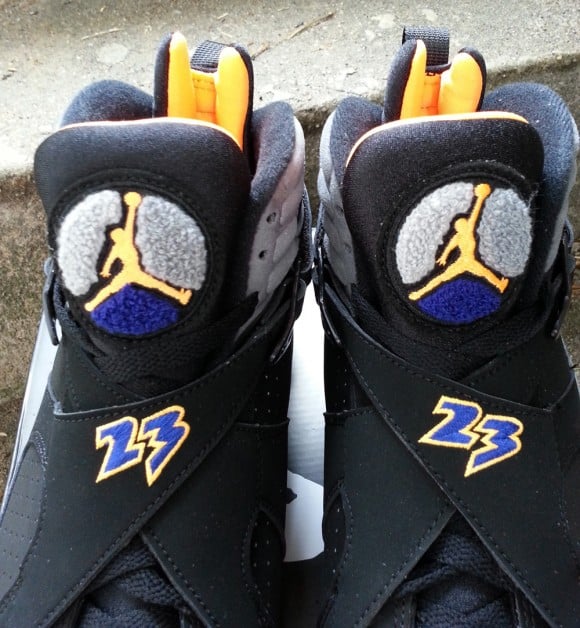 For all you sneakerheads who are patiently awaiting the arrival of the “Phoenix Suns” Air Jordan VIII, you only have nine more days left to go. In an effort to hold all of you over as you countdown the days, we have some dope new detailed photos of the aforementioned kicks to share.

In case you aren’t familiar with this pair of kicks back story, this colorway was created as a nod to the 20th anniversary of the 1993 NBA Finals in which the Chicago Bulls defeated the Phoenix Suns as MJ achieved his first three-peat.

History aside, all you sneakerheads should already have the 18th marked on your calendars. Check out the new pics and let us know if you will be picking these up when they drop. 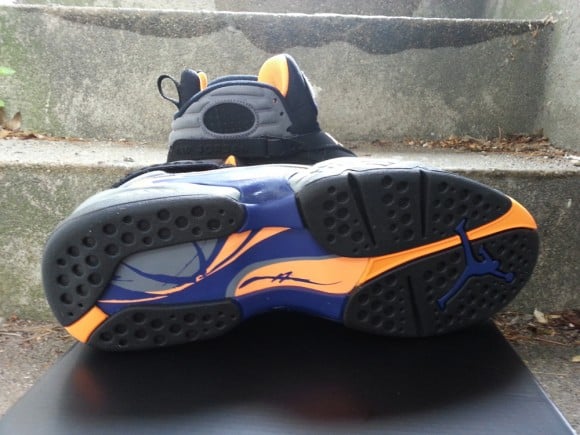 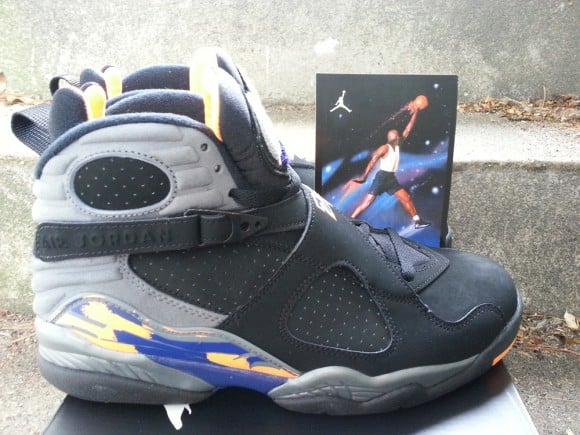 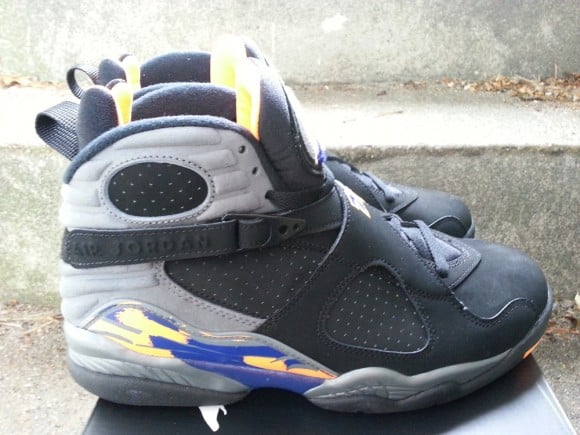 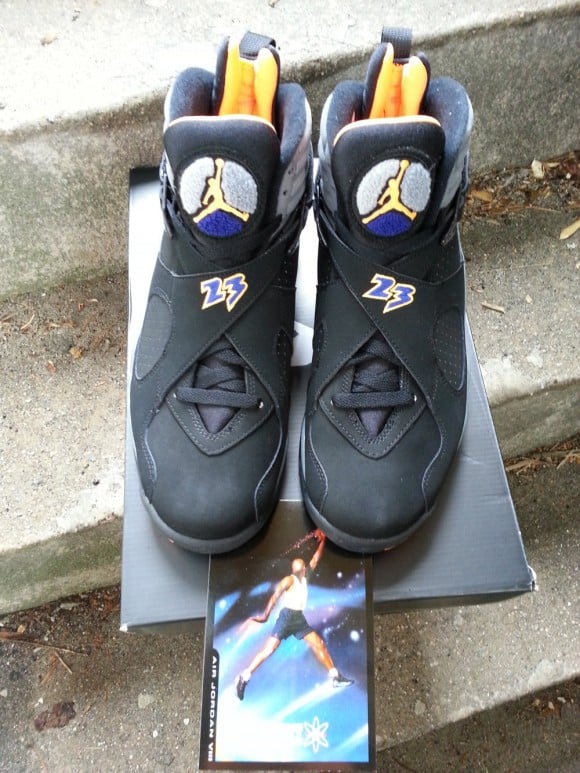 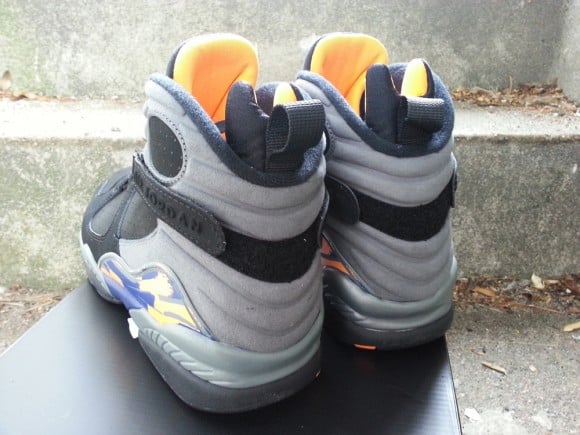 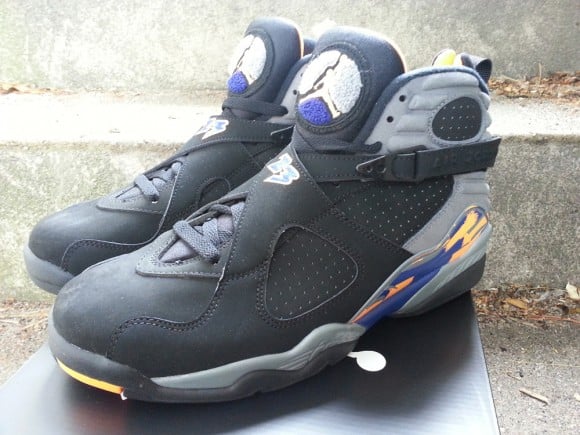